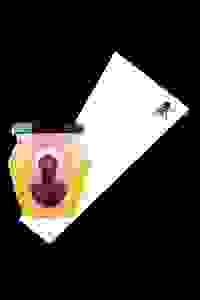 The Secret Life of Bees

Based on the best-selling novel by Sue Monk Kidd, Atlantic's world premiere musical comes from the creative team that brought you "Sweat," "Spring Awakening," "Working," and "Fun Home." More…

South Carolina, 1964. Lily Owens, a restless white teenager, struggles with her merciless father and the haunting memory of her mother’s death. When Rosaleen, her black caregiver, is beaten and jailed for asserting her right to vote, Lily’s rebellious spirit is ignited. She and Rosaleen escape on an adventure where they are taken in by a trio of black beekeeping sisters. While Lily tries to unlock the secrets of her past, she and Rosaleen find solace in the mesmerizing world of bees and spirituality in this extraordinary tale of awakening, fellowship, and healing.

See it if You loved the book, remember what the civil rights movement was about, believe in the power of love.

See it if You like Duncan Sheik musicals. You love the book/movie of this material. You love LaChanze and something that feels new and refreshed.

Don't see it if You do not like shows that deal with racism and child abuse. You are looking for a happy, snappy musical.

See it if You want to see some of the best voices you’ll ever see on the stage singing together, you don’t mind mostly boring songs and cheesy lyrics

Don't see it if You expect a clear story sans cliches. This talent feels wasted on this show. I enjoyed the singing tremendously, in spite of the material.

See it if you like good music and lyrics, a plot that grapples with the terrible cost of Jim Crow, and a story that features strong supportive women.

Don't see it if you don't want a show that leaves you feeling sad despite an attempt at an upbeat ending.

See it if You enjoy watching an incredibly intimate and moving piece of theater, that may not always give you what you want, will give what you need.

See it if You like amazing big, bold singing voices, intelligent writing, & a different way to look at human issues. This show had me within minutes.

Don't see it if You you don’t like musicals or intelligent theatre.

See it if Loved it all: incredible score, beautifully sung and acted. Terrific ensemble in a gripping story.

Don't see it if It's among Duncan Sheik's best songwriting, but not everyone is going to love the score. And it's a heavy story, but one well told.

See it if You love a great, soulful, story of racial angst amidst the backdrop of the sixties. Wonderful original score. Singing is as good as it gets

Don't see it if Can't think of a single reason not to see It. Outstanding.

Also LaChance as August, is a knockout.

See it if Let me start off by saying, I hope it makes it way to Broadway. Read the book and saw the movie. Was not disappointed with performance.

Don't see it if It is no longing showing at the Atlantic Theater, but maybe it will find a home on Broadway.

See it if If you have read the book, this musical is faithful to the story. The singing and acting are great.

Don't see it if the songs are not memorable save a few.

See it if You love seeing an opportunity for highly talented actors of color to shine! You like innovative staging and attention to detail.

Don't see it if You’re not interested in a nuanced send-up of racial politics in the South.

See it if Nice adaptation of popular book.

See it if Wanna see great music with touchy story

See it if you are fans of Lynn Nottage, you like musicals, are interested in civil rights themes.

Don't see it if you want a happy play, want tight drama.

Don't see it if You are unprepared to witness the violence of abusive relationships and race relations in America.

See it if Incredible performances and emotionally stirring

Don't see it if You are scared of drums

See it if Music is really good and the singing is also. Sweet engaging story. Sets are simple but very creative. Big orchestra for off Broadway.

Don't see it if you prefer edgier stories.

See it if The music, orchestrations and singing are very impressive. A treat to see in an intimate venue. Strong Female Characters!

Don't see it if You dislike shows with minimal sets

See it if you are interested in innovative musicals.

Don't see it if plot matters to you even in musicals: Outlandish story elements & the presence of a religious cult might make this hard for you to relate to

Also Nottage…Sheik…Gold… A dream creative team for a musical, no? And in “THE SECRET LIFE OF BEES” they deliver, but plot oddities prevent the evening from being a full success for me. In the interest of arguing for improvements, I’ll focus on current flaws. Many numbers here are given over to an odd cult to a Black Virgin Mary. I often felt like a non-believing outsider. Those same numbers often felt like the formulaic gospel routines that we've sat through far too often in musicals of the past half century. There’s not a lot of book outside the musical numbers, & since the story is taken from a published novel, I don’t much feel the Nottage presence. Gold’s direction is uncharacteristically subdued, & with so much story to tell, that’s fine. But so much of that story is unprepared-for, & when the serious plot element of a black boy unjustly jailed in the mid-1960s south is magically given a flash happy ending due to a friend in high places, I have to object: This is not good storytelling.... Read more Read less

Don't see it if This may be the first musical since Spring Awakening for the Atlantic.. WE need more of the same. More seats may be needed as well.

Also So many young future super stars on Broadway this season. Don't miss this production.
Great singing. Great Music
Great story. (had not read the book but will now do so.)
Partner says only problem some issues are upsetting.
Tis so true
.The involvement of Lynn Nottage Duncan Sheik and Susan Birkenhead adds so much more

See it if you're a fan of the Sue Monk Kidd book, admire LaChanze & the cast, like new musicals with folk/roots score, enjoy uplift with some suspense

Don't see it if not a fan of musicals, don't enjoy shows with minimal sets, don't like folk-rock music or shows about racial tensions & abuse

See it if From popular source material. Like "Spring Awakening" with its depiction of inhumanity toward women, a duo set out to right their wrongs.

Don't see it if Determined to blast its way through the comfortable Atlantic and transfer into a Broadway house,the bombast of the orchestra is unwelcoming.

Also The strong female bond of five is worth the folk-rootsy ride.

See it if You’re looking for an original family musical (even if it’s a movie adaptation) with a magnificent score sung by an incredible ensemble.

Don't see it if You’d dislike a black story (with a white lead) that has “Hollywood” stamped all over it so that it’s palatable for white audiences.

Don't see it if you're not interested in emotional themes, strong women, spirituality & friendship; don't like minimal sets or intimate settings.

Also At tonight's talkback, Sam Gold & the other creatives discussed the purpose of previews. To that end, they have just written a new song for the finale that they feel will be more effective - the new song previews in Wednesday night's performance - guess I'll have to see the show again .

This play is Broadway bound for sure.

See it if you enjoy thought-provoking musicals set in a dark time of American history. You enjoy stories about strong women.

Don't see it if you expect a musical to be light and frothy. This is serious and intelligent.

Also Kudos to the Atlantic Theatre for producing such a wonderful show. This is perfect for families with older children.... Read more Read less

"The problem isn’t the added songs. The score, by Duncan Sheik and Susan Birkenhead, is in fact quite beautiful...What’s more, the songs are sung gorgeously by a cast that’s equally powerful in solo numbers and ensembles. The problem is what the songs are added to, and how much had to be cut to m...
read more
Get Alerts Alerts On Alerts Off
"'The Secret Life of Bees' turns out to be all buzz and no sting...It leaves some of the city’s best voices without much to sing about...Their vocals are glorious but the show doesn’t seem to know what story it is telling, or how to tell it...One gets the sense that everyone involved is trying to...
read more
Get Alerts Alerts On Alerts Off
"Musical theater brings out all that’s effective about 'The Secret Life of Bees' while dexterously downplaying its less convincing elements...It’s always heartening to encounter a production that truly feels like a fruitful collaboration and whose various team members are all joyfully pulling the...
read more
Get Alerts Alerts On Alerts Off
"Some of the most gorgeous female-forward musical storytelling seen on a New York stage in some time...The show features a book by two-time Pulitzer winner Lynn Nottage, a warm, expansively melodic score by Duncan Sheik, descriptive lyrics by Broadway veteran Susan Birkenhead and sensitive direct...
read more
Get Alerts Alerts On Alerts Off 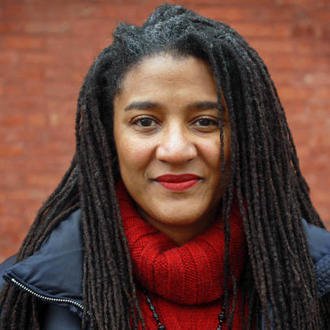 Lynn Nottage
Bookwriter
Get Alerts Alerts On Alerts Off 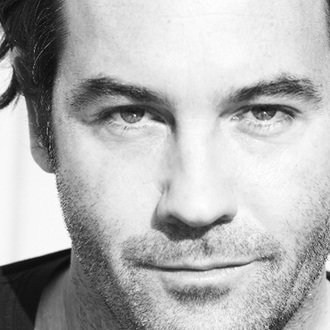 Duncan Sheik
Composer
Get Alerts Alerts On Alerts Off 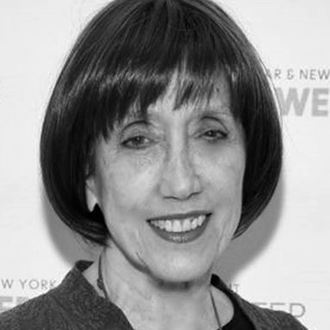 Susan Birkenhead
Lyricist
Get Alerts Alerts On Alerts Off 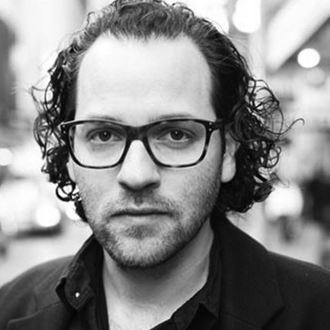 Sam Gold
Director
Get Alerts Alerts On Alerts Off