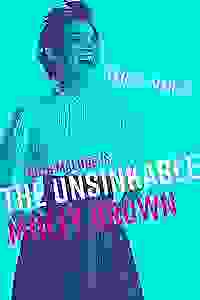 Don't see it if Want Something fresh.

See it if you want to see an old-timey musical, or if you love Beth Malone; she's the absolute star here. The costumes are also great.

Don't see it if you want memorable music or high-production values. The actors do a good job with somewhat meh material.

See it if You want a modern take on a classic and are looking for new songs.

Don't see it if Are a purist. Second act has been considerably changed.

Also Really couldn’t get into this one. Love the classic but felt this show was a bit lackluster and the themes of today were forced in and didn’t fit. The cast is great but overall the show felt forgettable.... Read more Read less

See it if You like old musicals with a fluffy plot

Don't see it if You prefer contemporary musicals with a faster pace and a more robust, fleshed out story

Don't see it if If you do not like musical theatre classics or revisals.

Also Unfortunately, I wanted to love Beth Malone, but here she is giving a one-note performance.

There is a truly ugly set design by
Brett J. Banakis.

Molly's journey on the Titanic is treated as an afterthought in this production.

With all the work done out of town on this piece, I am disappointed in
the finished product. There are far too many stretches that stop the show in its tracks. More cuts should have been made to the book. It is way too long, and the seats at the Abrons Arts Center are not the most comfortable. I really do not see this production having much of a life.

Don't see it if You want a well written new molly brown version. This is not it. Seems as if all scenes stolen from past musicals. Too wordy. Way too long.

Also Malone good but miscast as Molly. She overacts. Acts like Annie from Annie Get Your Gun!! Everything overdone.... Read more Read less

See it if The main reason to see this is the outstanding lead performance by Beth Malone who is a force of nature here.

Don't see it if The show itself is an odd effort to update a show while retaining its old fashioned style and structure, which makes for a long sit.

See it if you are a fan of Beth Malone and are willing to put up with a badly staged, ill-conceived revision of a mediocre show.

Don't see it if you'd prefer to see the show as originally written and with the full score.

Also I’m a fan of Beth Malone, but not here she simply sinks. She never feels at ease which is strange since she has been with this show for a while now. There is simply no joy on stage at all. Molly is an exuberant character that you have to fall in love with and she just never gets there. Kathleen Marshall’s direction and awful choreography never seem connected. At times this feels like a local production at a high school. The show plods along at a slow grueling pace and the attempts at adding energy to this lackluster show never seems to work. The ensemble is uneven. Why they required all those terrible accents I don’t know. The Italians sound Irish, and the German guy sounds like an ad for Swiss Miss or something. Skip this one. It’s been around for like 6 years. Let it go...... Read more Read less

See it if you're a fan of the great Beth Malone. She can do no wrong. The performances are heartfelt and earnest.

Don't see it if you're hoping for the updated book to be a strong one.

See it if you're curious to see how they reworked/reimagined this mediocre show.

Don't see it if you're expecting the work of the very talented cast and creatives of this show to be as good as you want it to be.

See it if You like old school-style shows, if you want to see a great performance from Beth Malone

Don't see it if You want to see the original version of the show, if you want a cohesive plot arc, if you don’t like shows that are preachy

Also Part of the reason I wanted to see this is because the show is a rarely-produced piece of musical theatre history, but I didn’t realize it was entirely re-written and re-structured, to the point of really being a whole new show. I have no problem with making these drastic changes - believe me, I’m the opposite of a purist - but the problem is that the new book is so shoddy and dated, that I would have rather seen the original. Even if the original book was worse, at least there would have been some historical value in seeing it, and at least you could forgive its flaws for being a result of the times.... Read more Read less

See it if You want to see an overly old fashioned gem. You like Beth Malone (who is great).

See it if You like old fashioned musicals. Glorified high school production.

See it if You like Beth Malone (who is quite good)

Don't see it if You expect to see a true revival of MB. The updated book clashes with the score in places. Rarely revived, a good revival would have better.

Also Gets preachy in places, what’s wrong with honoring the original? Why does everything need to be updated to become more “current and relevant.”... Read more Read less 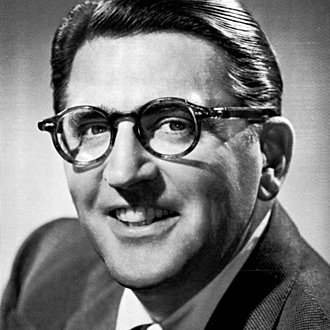 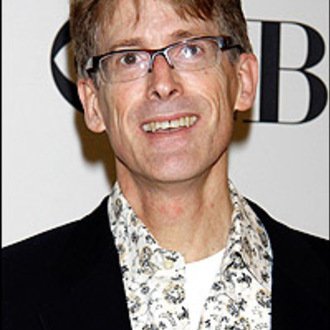 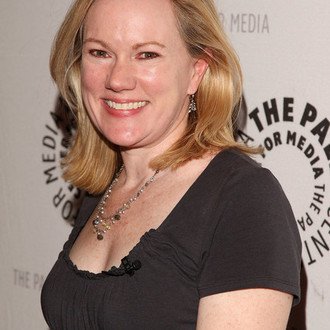