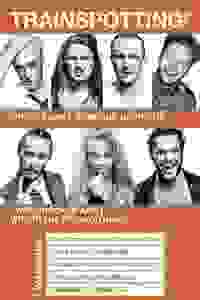 This punchy, 75 minute production strives to recapture the passion and the controversy of the famous novel, then globally successful film, and repackage it into an immersive production. More…

'Trainspotting Live' tells the story of Mark Renton and his friends, living through the Edinburgh heroin scene of the 80s. For this 21st anniversary production, In Your Face Theatre’s Scottish cast have created a snappy and vibrant affirmation of the power and humor of the piece. 'Trainspotting' was published in 1993 and adapted into a critically acclaimed, Oscar-nominated film by Danny Boyle in 1996.

'Trainspotting Live' features adult content and is only appropriate for ages 16 and up.

See it if You adore the movie. Only reason to see it. Missable otherwise.

Don't see it if I love immersive and this was weak. Plus it was a sauna in the theater and made you want to escape.

See it if you're a fan of the source material or are looking for something outside of the traditional theatrical fare.

Don't see it if you, like myself, don't handle up-close-and-personal immersive theatre well. They sat me next to a toilet and I was like, NOPE.

See it if Only if a fan of the film as many audience members were.

Don't see it if No story - just separate vignettes about a bunch of people we never care about. In your face for no reason than to just be in your face.

See it if You can handle a show with VERY loud music, simulated sex and drug scenes, nudity, audience participation and a heavy Scottish accent

Don't see it if If you have great memories of the movie. This production is mostly interested into shocking the audience and nothing else.

See it if You really don't mind the language, violence, splatter, intense interaction, the intimidation and... Nudity. Except those, great acting.

Don't see it if You are easily scared, don't like anything drug related. The intense language and drug may do more harm than good although it meant well...

Also Although I personally don't like the content of the show and don't think it would bring positivity to the viewers, there were some really good acting in the show. I am having this moral dilemma about whether to promote the show...... Read more Read less

See it if You're into immersive theater, you're young (or young at heart) and into seeing something wild and in-your-face, you like the movie/book.

See it if You liked the movie, story about heroine addicts and don't mind the possibility of getting fake feces colored water splashed on you.

Don't see it if You like light fluff. Very intense.

See it if You love nudity, drug use great music score strobe lights

Don't see it if Same as above ! This could have been a great play ..good idea but too all over the place

See it if You’re a fan of the novel or film, or if you want to get a real live experience of what it's like to be addicted to drugs

Don't see it if You don’t like nudity, obscenity, crass, childish humor, having filth/drinks flung at you or If you don’t like audience participation.

See it if You enjoy immersive theater. And, have a strong stomach for violence.

Don't see it if You're easily triggered by language, violence, human excrement, or really loud music.

Don't see it if You have a weak stomach

See it if U like immersive performances where U may be chose to participate. This play is for 25-35 year olds. Best seen drunk at a late show.

Don't see it if U are offended by in your face cursing, nudity and bodily fluids. Although the actors are realistic and committed, the story line is weak.

See it if It really is as simple as most of the reviews on here. If you like the movie see it

Also There is a scene in the play that takes place 85% of the way through when the Pink Floyd song comfortably numb plays and it is one of the most breathtaking and memorable scenes I have ever seen in a theater. Most of the play is way over-the-top and they go out of their way just to be shocking for the sake of being shocking.... Read more Read less

See it if You are a fan of book or film. I gave it 50 because half will love it & half will not. It is intense. If you want to be part of it sit mid.

Don't see it if You do not want to feel unsafe, uncomfortable or uneasy at any point during the 75 mins. The list of pre show warnings is a lot. Shocking.

Also I thoroughly enjoyed the performance. I was captivated by the actors. But it was too intense with the audience interaction. Two audience members got up and left midway due to aggressive touching. I would say the hardcore participation happens center of house. Bring a garbage back to place over yourself if you don’t want to get covered in poop & booze!... Read more Read less

See it if you enjoy unique, immersive theater experiences that recreate the more shocking and explosive scenes from the movie. Hard working cast

Don't see it if You don’t enjoy getting touched by disgusting props or the actors- you are uncomfortable with strobe lights, depictions of drug use, nudity

See it if you appreciate shock value, have very adventurous tastes.

Also It’s difficult to review this show. Many people will hate it. A middle aged woman behind me walked out after being bumped into aggressively by one of the actors. Each performance is sure to generate numerous consumer complaints (if not lawsuits.) Ignoring that aspect, this production is nothing special. Some of the staging is clever. Andrew Barrett (Renton) and Greg Esplin (Tommy) are both good actors. However, the movie is superior. It tells an engaging story, rather than attaining its power merely from horrifying us. This production is really for twenty-somethings looking for a visceral experience. See it if you love mosh pits and toilet humor.... Read more Read less

See it if you want to be shocked by nudity, drug use portrayal, lost in british screaming actors. This is not for the faint of heart.. heroin use.

Don't see it if You dont want someone cursing, spitting, fecal believed paper towels thrown into the audience... U want traditional show, with no screams.

47 reviews
Get Alerts Alerts On Alerts Off
During previews
60
Confusing, Raunchy
July 10th, 2018

Don't see it if If accents confused you & you prefer things conventional. And you don't like getting (fake) bodily waste thrown at you. 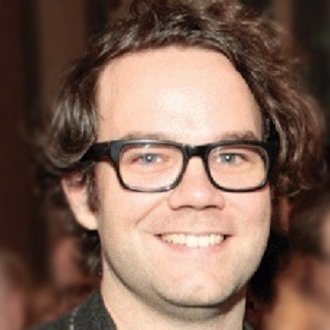 Adam Spreadbury-Maher
Director
Get Alerts Alerts On Alerts Off 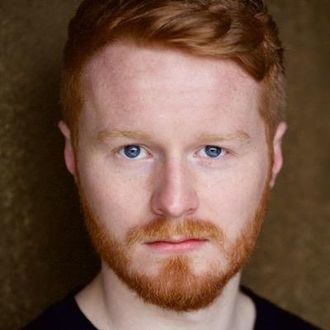 Greg Esplin
Director
Get Alerts Alerts On Alerts Off 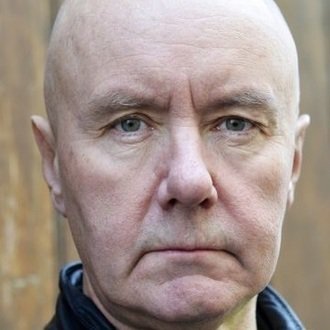 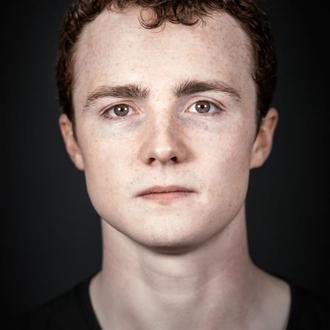 Andrew Barrett
Renton
Get Alerts Alerts On Alerts Off 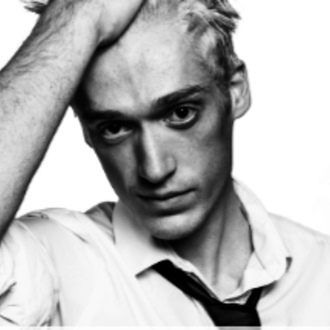 Tariq Malik
Sick Boy
Get Alerts Alerts On Alerts Off 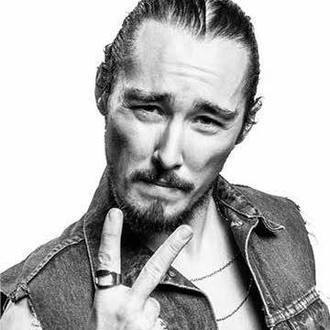 Tom Chandler
Begbie
Get Alerts Alerts On Alerts Off

Greg Esplin
Tommy
Get Alerts Alerts On Alerts Off