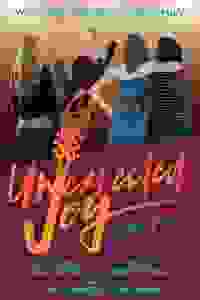 See it if If you enjoy a small scale musical about family relationships. Lots of religion and moral issues.

Don't see it if If you do not enjoy musicals about religion,morals and family conflict .

See it if you are a fan of Luba Mason.

Don't see it if new musical that haven't been tried and true aren't worth you time.

See it if you like seeing stories about gay marriage and a religious family member not accepting it.

Don't see it if you're not a fan of folk/Carpenters-style music.

Don't see it if You want a conventional book musical. The songs did nothing to advance the plot, and were very irritating in disrupting the narrative flow

See it if you have a particular interest in inter-generational relationships with complications.

Don't see it if you don't care for a story about an aging hippie and her right wing, religious daughter and open minded granddaughter.

Also I saw this structurally as a jukebox musical even though all the songs are original. The story focuses on a pop singer who gets together with some family to do a tribute to her deceased partner, so that many if not most of the songs are in a context of performance of her act (where they use hand held mics so you know it's a performance) or rehearsals for the show they are going to perform, so the actual songs are for the most part irrelevant to the story and don't advance it in any way. One other distraction for me was what I felt was the total miscasting in one of the roles. The character is the wife of a far right Christian televangelist from Oklahoma who sings on their broadcasts. The whole persona of the actress playing the role (who is certainly very talented) was more of a New York hipster, and I just never believed it. Also I didn't really feel any chemistry between the pop singer and her now girlfriend who she is about or marry. Much was entertaining, just not great.... Read more Read less

See it if You want a night out with very good performances. You like to see new productions

Don't see it if You are tired of the same old generational biases - there are much better ones. This has nothing new.

Also This still needs work. It would be fine for a college production, but is not ready for NY. I was expecting a production on par with Desperate Measures [which we loved] and was sorely disappointed. Dont pay more than $25-30/ticket. The girls are definitely talented.... Read more Read less

T'Challa
New York City
18-24 | Other
42 reviews
Get Alerts Alerts On Alerts Off
During previews
60
Cliched, Great singing, Excruciating
May 1st, 2018

See it if You like musicals and centrist ideas of "you are just as bad as the people that want you dead."

Don't see it if You want something more than a basic music that really doesn't do anything for anyone.

Also The show is... Lackluster. Most of the songs don't move the plot forward because the people talking are doing that. It gets repetitive after a while and it just isn't good. There are also a few problems concerning casting and the ideas of how lesbian women are represented. You can tell the show is written by a man and it just makes you wonder... Was there anything else that could have been done?... Read more Read less 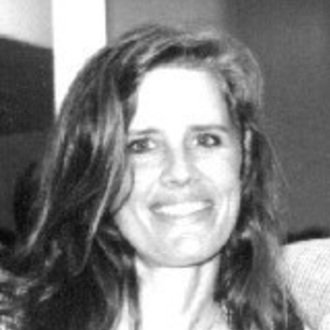 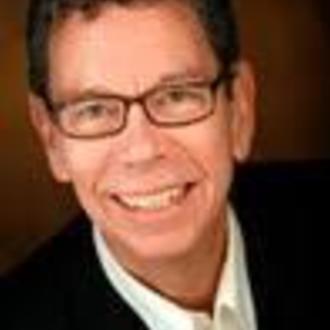 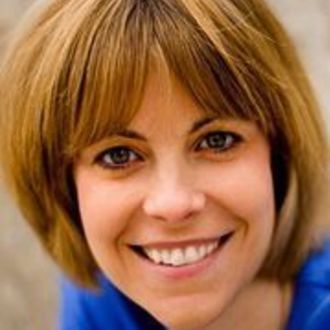 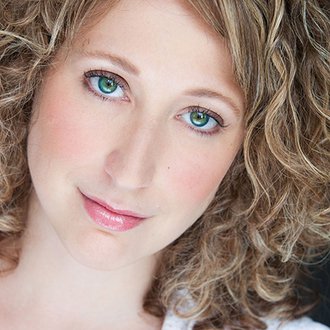 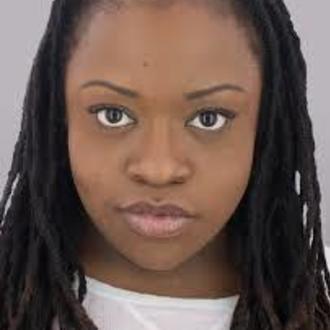 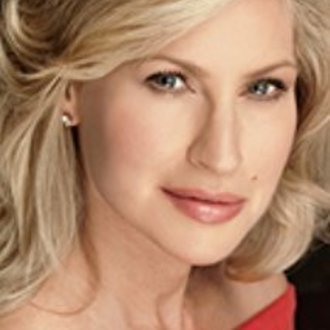