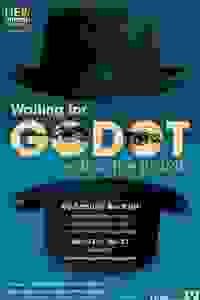 The dark and often humorous language of "Waiting for Godot" comments upon the absurdity of humanity, how we expect and hope, despite evidence to the contrary, that someone - God, a hero, a messiah - will arrive and resolve our existential questions.

See it if You want to see a Yiddish interpretation of Waiting for Godot. Excellent acting and beautiful flow of the language.

Don't see it if You don’t enjoy supertitles or Beckett’s plays. You need more action. I thought the translation was appropriate to the intent of the play.

See it if you'd like to see a modern classic translated to an ethnic milieu that feels fully natural & discovers fresh depths to the play.

Don't see it if you are looking for light fare for the year-end holidays: though consistently funny, this play is deadly serious.

Also Samuel Beckett, who would serve heroically in the French Resistance, found the rise of Nazism especially repugnant because of the deadly danger it posed his Jewish friends. His “Waiting for Godot,” the signature play of the postwar era, feels eternal & universal, yet Europe’s recent devastation is written into its DNA. European Jewry suffered that devastation uniquely. So it feels totally natural to encounter “Godot” in the Yiddish language & milieu in the current production at the 14th Street Y. The comic timing was sometimes off in the Christmas preview I saw. But the production gets so much right. Didi & Gogo, remarkably easy with each other in both anger & affection, are fullblown characters, not types. As the petty dictator Pozzo, Gera Sandler is deliciously, repugnantly self-involved, self-pitying as only the privileged can be, yet affecting in his decline. And the moon which rises in each act has a homemade luminosity; requiring the Boy to bring it on is a fine dramatic stroke.... Read more Read less

New Yiddish Rep
Presenter
Get Alerts Alerts On Alerts Off 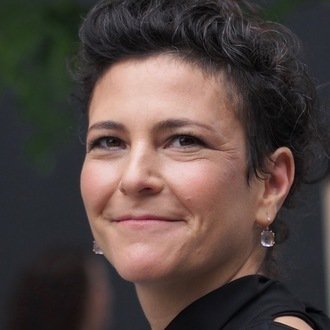 Ronit Muszkatblit
Director
Get Alerts Alerts On Alerts Off 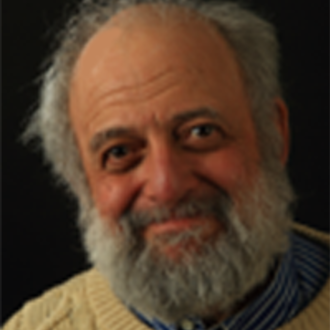 David Mandelbaum
Estragon
Get Alerts Alerts On Alerts Off 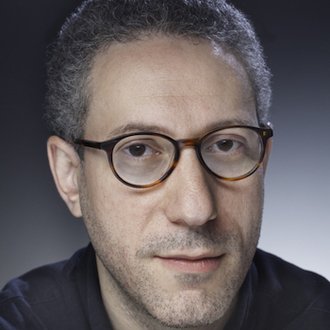 Eli Rosen
Vladimir
Get Alerts Alerts On Alerts Off 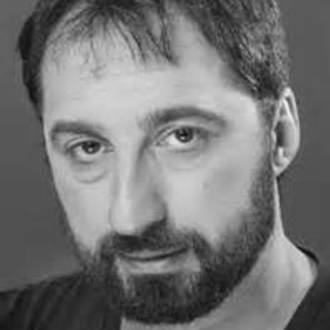 Gera Sandler
Pozzo
Get Alerts Alerts On Alerts Off 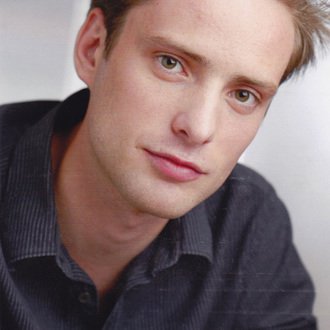