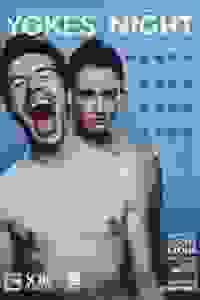 A Fringe Encore: Stay Up Late Collective and Bear Trap Theatre present Scott Lyons' Dublin-set drama about what happens when drugs are declared legal for one night. Inspired by real events!  More…

Dublin, March 11, 2015. A loophole in the law makes all drugs legal for 24 hours. On this night of rebellion, Harry finds himself under the influence of Saoirse. Bound by the ecstasy of their union, they share secrets and the stench of bloodshed looms. 'Yokes Night' fuses cut-throat dialect with stylized movement, forging a fresh theatrical experience. A hit at the 2016 Edinburgh Festival Fringe.

See it if you enjoy Irish storytelling. Thick accent made it hard to understand. I guess it was fantasy but it would be hard to imagine many relating.

Don't see it if you expect a normal story or even a quirky one that ends up being fun. This one left me unsatisfied.

See it if You enjoy a 45 minute 2-person show where a past experience is talked about by the woman and then things go downhill from there.

Don't see it if You get dizzy with disco balls & strobe lights, as they may make your head spin & are used throughout most of the show.

See it if you enjoy Fringe shows and will like to see an unusual 2-people show of young people going berzerk.

Don't see it if you like well developed plots and fully developed characters.

See it if you'll enjoy a play dealing with difficult themes,depicting what can go wrong when a young working class male thinks with the wrong end

Don't see it if ..you'll dislike a dark, one act show with an abundance of profanities and violence and a plot that stretches credulity.

Also The type of relationship depicted exists, but it doesn't usually develop in about 12 hours unless the protagonist is mentally defective--which wasn't the case here. To me, the events unfolded much too quickly and with too little character development to make the plot believable or to make the male sympathetic. He came across as completely shallow and almost a Neanderthal, which I don't think was the intent.

The young actress who played the female lead did a good job.

See it if You want something deep and profound with little explanation about what is really going on.

Don't see it if You want to be entertained and enjoy something uplifting and fun. Couldn't really understand the male speaker at all. 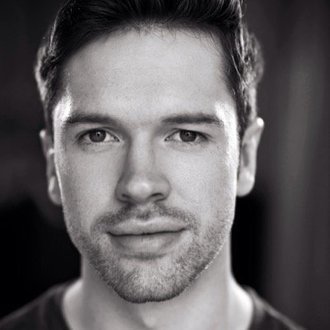 Scott Lyons
Playwright
Get Alerts Alerts On Alerts Off 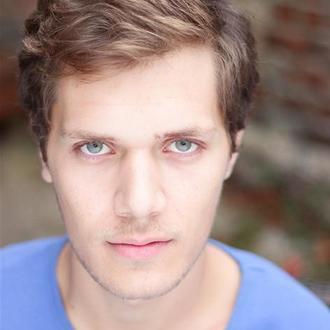 Dimitris Chimonas
Director
Get Alerts Alerts On Alerts Off 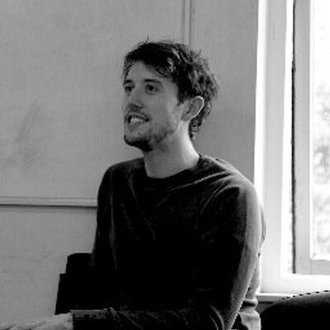 Jesse Briton
Director
Get Alerts Alerts On Alerts Off

Scott Lyons
Harry
Get Alerts Alerts On Alerts Off 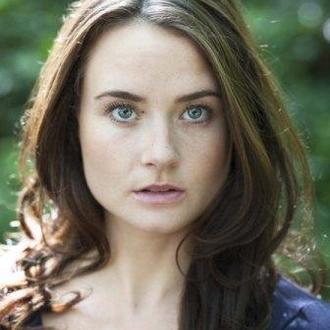 Annette O'Shea
Saoirse
Get Alerts Alerts On Alerts Off

Stay Up Late Collective
Producer
Get Alerts Alerts On Alerts Off

Bear Trap Theatre
Producer
Get Alerts Alerts On Alerts Off