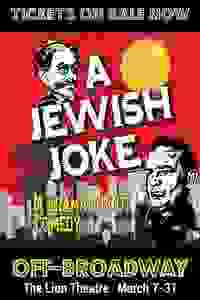 In this solo dramedy, Bernie Lutz is a curmudgeonly Jewish comedy screenwriter from MGM, who comes up against the Communist blacklist in 1950’s Hollywood. More…

Now, he has to decide what's more important - his friends, or his livelihood? Armed with stories about the great era of Jewish humor, "A Jewish Joke" is about one American's fight against one of the darkest moments of the mid-20th century.

See it if One man piece about Hollywood black-listing interspersed with sweet if old jokes.

Don't see it if Rare for NYC, the material is better than the actor. This play deserves another production with a more nuanced portrayal.

See it if You are interested in a story relating to the Communist blacklist of the 1950s. Although the actor tried, this production was cliched.

Don't see it if You want a storyline that is more than answering the phone. Very slow, bad jokes, not a good exposition of the problems experienced then.

Don't see it if You want a funny play. The joke is not really a joke but a deep look at a difficult time in our country

NS
Manhattan
65+ |
246 reviews
Get Alerts Alerts On Alerts Off
During previews
83
Worth seeing, Not that funny, Not the story you are expecting
March 9th, 2019

See it if Yes about the blacklist but it's just alluded to. This is a moral tale for our (or any) time. What will you do to keep a job? friend?

See it if you enjoy a show about blacklisting during the McCarthy era, lightened up with some Jewish humor.

Also A well-acted one-man show. He did a tremendous job of carrying the story for 90 minutes (not an easy task), at times talking to the audience and adding some Jewish jokes, some you've heard before... Read more Read less

See it if Actor works hard to carry the one man show. The emotions &dilemmas of McCarthy era come across &issues of discrimination are relevant today.

Don't see it if The incessant phone ringing and use of the one sided phone call and old jokes are distracting.

See it if Live nearby and have a free ticket

Don't see it if Expecting jokes,and/or interesting information about "Witch Hunting" in 1950s; annoyed by constant phone ringing and water drinking on stage

Also Good intention but HUGE disappointment. Staging and music are very 50s, which is good. Actor is trying too hard, some words hard to understand. Too many phone calls on stage; phone really rings every minute or two, I stopped counting after 20.Some people left within first 15 min, some people were so bored that they fall asleep or were constantly checking their watches... Read more Read less

See it if you want to see a brave guy act his heart out for 90 mins, which is tough. There were some ba-dum-bump jokes.

Don't see it if you don’t like intimate theater experiences & you’re too critical of small productions.

Also Johnson was energetic & put his heart into the show. I call him brave because it cannot be easy to get on stage and give your all to rude people who have no theater etiquette. There was a woman sleeping in the front row, her chin resting on her chest, & her husband snoozed next to her. There was another woman (in the same group) leaning forward and literally stage whispering to the sometimes-awake woman. Another person in the group who was in the 2nd row started to talk (out load, mind) to the stage whisperer in the front row. Who does this? Johnson deserved your attention & respect while he performed.

I hold big broadway productions at a higher standard. Smaller, independent, non-profit orgs always have my respect for their honest efforts & ability to work w/in small budgets, so I’m a little more lenient w/my reviews. After all, they’re not in the same league as the big guns. Show some respect, people.

142 reviews
Get Alerts Alerts On Alerts Off
During previews
62
Felt sorry for performer, Too much nothingness, Some funny jokes thrown in
March 11th, 2019

See it if you can sit through a show for a few good, well worn jokes and little relevant info about McCarthy period.

Don't see it if you wish to be well informed or entertained.

See it if you are interested in one person's experience in being blacklisted during McCarthy Hollywood era. Could so happen again during these times.

Don't see it if it's big Broadway splashes that you yearn.

See it if If you like one-man shows, original direction of the play and you don't know anything about the red scare of the 50's

See it if Did not like it at all. Boring! If you like a slow story about a joke writer who is his none stop on the phone ... Go and see it!

Don't see it if Boring! A confusing story . One man show , not even funny.

See it if You like Jewish humor and great acting. Amazing transformation of character from one scene to the next.

Don't see it if You don’t like great drama or the subject of blacklisting in Hollywood.

See it if want to learn about the anguish and stories about lives ruined by the McCarthy era blacklist, this show examines the consequences.

Don't see it if The device used to forward the narrative is incessant phone call conversations with the principle actor. It gets contrived & confusing,

See it if If you love Jewish comedy, if you like learning about the McCarthy period, and if you have an old sensibility.

Don't see it if There is no reason not to see it.

See it if You love a good story and outstanding acting

Don't see it if No such thing. See it

See it if Interested in the era and issues

Don't see it if Very boring. Slow and not funny

See it if i have never seen a one person show. it was impressive i learned alot.

Don't see it if i have no reason not to see it.

The Roustabouts Theatre Co.
Producer
Get Alerts Alerts On Alerts Off 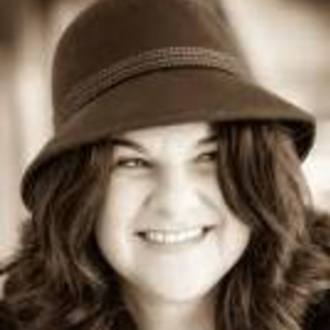 Marni Freedman
Playwright
Get Alerts Alerts On Alerts Off 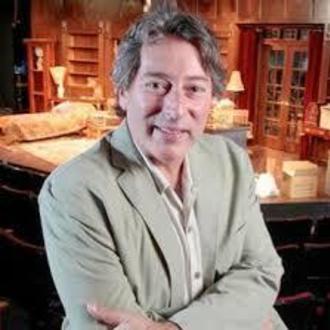 David Ellenstein
Director
Get Alerts Alerts On Alerts Off 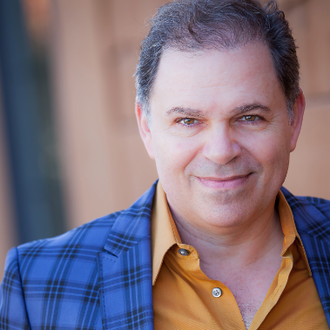