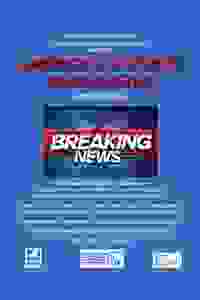 Theater for the New City presents this world premiere musical, written as an exploration and celebration of the lives and careers of TV journalists. More…

'America's Favorite Newscaster' tells the story of a young, fearlessly insightful TV journalist, who struggles to maintain his famous calm while dealing with the challenges of today’s news cycle.

SEE ALL REVIEWS
Sort by:
A
Alice 6297
New York City

See it if U like current events relating to politics & media news in the form of a light hearted musical with good writing, acting,music.& staging.

Don't see it if U are a hard nose Republican or Trump supporter. Regardless of political leanings, this is a polished good musical comedy that entertains.

Also I find this show excellent & enjoyed it. It's core story about a sincere dedicated newscaster in moral odds with fake news, new trend of fast breaking news to grab ratings (pressured by media upper management), the arrogance & lies of the present president plus news anchor's domestic problems with a wife who feels neglected by his busy career priorities are very real & relevant in today's world.

The playwright did a fantastic job telling this story and I must praise him for respecting the beauty of the English language & elevating it once again as an intelligent educated writer by creating eloquent witty & funny dialogues that are delightfully refreshing from the barrage of crude words heard in too many modern plays. It reminded me of the eloquence from the smart writers of old TV show "Frazier" where language was used for splendor as well as satirical humor.

See it if Meet John Aetta before the show, he wrote it, very nice person. I thought the show was okay, needs some tweaking but has a lot of potential.

Don't see it if It is not for everyone, can be corny at some points as well as slow. At that theater complex , I liked the cloths make the man 2.

See it if you are a fan of sketch musical comedy & would like to see the current impasse between the president & the press lampooned in song & dance.

Don't see it if you like your musicals to plumb the human condition: this one remains pretty firmly on the surface of the day's events.

Also I enjoyed myself, but, like with the news itself, the experience will pass very quickly. The cast is personable & hard-working -- & none more than the title character, Isaac Miller. And it was fun seeing a whole range of body types -- not just typical dancers -- deployed in the often zany choreography that accompanies all of the catchy musical numbers. The plot at times frays, & seems to change direction -- what had been a play about a marriage under stress becomes a play about a stressful work situation & neither plot gets full attention nor do the two mesh seamlessly. Things can slow down, not what you want to happen in a musical. We never really experience the hero as the workaholic he's diagnosed to be, nor his wife as neglected. Yet the Trump imitator, David O. Friedman, is more accurate at capturing the president's elocutionary cadence & some of his mannerisms & facial tics than any I have seen. And several of the numbers deserve (& receive) a big round of applause.... Read more Read less

See it if You want a rom- com w/ light political content performed in a revue style. You want to hear talented singers & a great Trump impersonator.

Don't see it if You're expecting a blistering, political satire. You don't like the revue format. You want a big, splashy production.

See it if It something different and the acting good, funny at some part. I have to say the actor Isaac Miller was great.

Don't see it if It's is slow and long

See it if You want to laugh at the Trump era

Don't see it if If you don’t watch MSNBC sometimes

See it if If you plays about Politics and enjoy an evening of theatre in the East Village. The cast is fun and funny,

Don't see it if You a expect a full musical. This is more a play with music. Don't expect big Broadway sets, costumes etc.

See it if you enjoy satirizing Trump and seeing the focus on how covering him as a newscaster affects many lives. Some clever lyrics and funny scenes

Don't see it if you want big production values. This play is a small and intimate look at the consequences of such a childish, impulsive president for us.

See it if You are following attacks on and accusations of the media by Trump. Songs have clever lyrics and voices are Broadway musical quality.

Don't see it if You are a Trump supporter.

See it if If you have a sense of humor about President Trump, it can be funny. If not it can be offensive. The lead male is gd, the female is better

Don't see it if You are offended by Trump jokes, 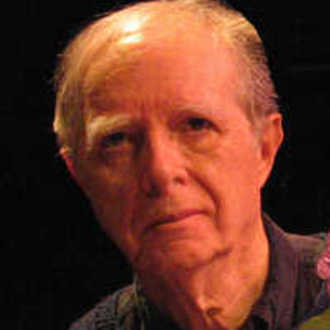 Arthur Abrams
Composer
Get Alerts Alerts On Alerts Off 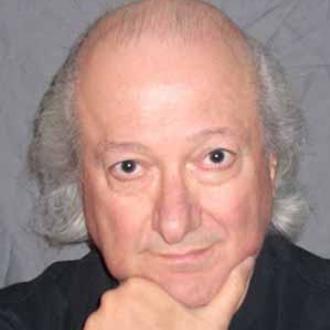 Tom Attea
Lyricist
Get Alerts Alerts On Alerts Off 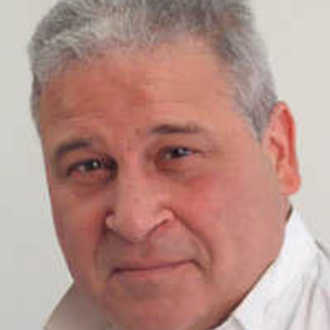 Mark Marcante
Director
Get Alerts Alerts On Alerts Off 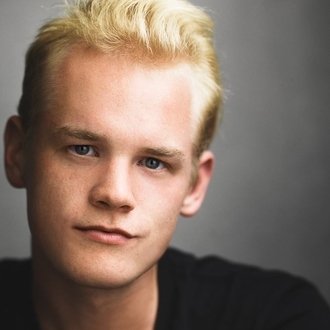 Isaac Miller
Cast
Get Alerts Alerts On Alerts Off 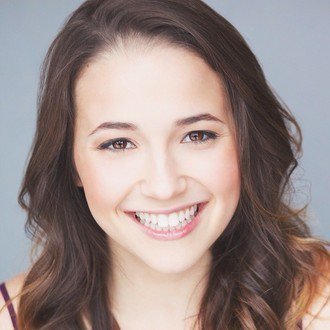 Alexandra Schwartz
Cast
Get Alerts Alerts On Alerts Off 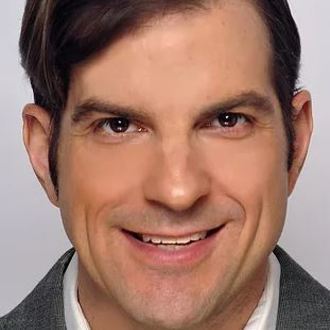 Matt Gorsky
Cast
Get Alerts Alerts On Alerts Off