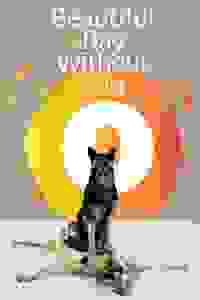 Beautiful Day Without You

Origin Theatre Company presents the world premiere production of this drama about neighbors in a Chicago suburb housing project are brought together by a deadly encounter involving their dogs. More…

As the action unwinds, the play teeters precariously on the cutting edge of gender and race in America, often pushing the play’s bright naturalism to the limit. Written by Italian actor, director, and playwright Marco Calvani.

See it if See comments

Don't see it if See comments

Also A play about three individuals brought together by circumstances. This piece is unfocused, rambles and doesn't come to any conclusions. A hard workout for three able actors... Read more Read less

See it if you like stories about random encounters that change the trajectories of people's lives, stories about neighbors, small theater spaces

Also Play was confusing and heavy-handed. The jogging at the start/end and the poetry interspersed didn't add to the meaning. At least one of the charcaters uses a number of slurs that don't edify the story and aren't earned by the plot. Nothing against the actors, but the writing made it unbearable.... Read more Read less

See it if you like episodic acting scenes that circle around ideas--all at a very loud volume, with provocative announcements​

Don't see it if you want clarity about whether this is a comedy or a serious show about race and social issues. Acting was excellent but play made no sense.

See it if you want to see an actor from Frasier almost trip constantly on puddled canvas everywhere. If you like cliche stories about racism and jogs.

Don't see it if you need a clear, coherent script not saddled with unfocused characters and unclear writing.

Also This play was confusing and troubled from start to finish. the entire set and auditorium were covered in canvas (for reasons that are unclear), the actors enter and start jogging in place (again, unclear). Then the story unfolds in ways that defy sense of logic. All three characters are disgusting people so there's no one to root for or learn anything from. There is also a lot of talk about Nokia phones to a point where I was laughing at the word.

Ultimately the play introduces too many ideas and thoughts then gets bogged down by them, tries to make a statement about racism but ultimately says kind of racist things.

See it if You want to see a play so bad that it's kind of good. I'm definitely still talking about all the absurd things that happened.

Don't see it if You want to see a fully realized production. The "set" is a couch &box covered in canvas that extends to the seats as well, for some reason.

Also If this were purposefully a comedy I would have given it 100 because it's so ludicrous. Instead it's a deadly serious drama that you laugh at. The writing comes across very amateurish and throws hot button topic on hot button topic. There's racism! There's homophobia! There's addiction! There's the aftermath of a stroke! There's a religious zealot! There's abortions and miscarriages! The acting is pretty bad with the slight exception being Dan Butler leaning more into a reprise of Bulldog. The "set" as I mentioned is a joke. The lighting is non-existent. All in all this was pretty terrible but see it for a good laugh.... Read more Read less

"Occasionally hilarious and absorbing...This realistic premise’s off-beat treatment is reminiscent of Yasmina Reza’s provocative comic manner and the dialogue has the profane snappiness of Mamet. It’s a dense 90-minutes that are often confounding but ultimately rewarding. The minimalist presentat...
read more
Get Alerts Alerts On Alerts Off
"Unfortunately, the play's fuzzy writing, overabundance of topical subjects, and confusing production succeed more in throwing up new barriers than bringing down the old ones…The dialogue exposes us to racism, homophobia, addiction, same-sex marriage...But the characters are so superficial and th...
read more
Get Alerts Alerts On Alerts Off
“The connections joining the characters are tenuous at best, and the play lacks satirical bite and caustic social commentary. That said, Calvani deserves credit for tackling pressing cultural issues in the U.S. They seem to derive from the perspective of an outsider...The characters and their dev...
read more
Get Alerts Alerts On Alerts Off
"From the beginning, the play never really does get off the ground, probably the result of an astonishingly unexceptional script. The dialogue is simplistic and repetitive, and rarely, if ever, do the actors speak in more than three-word phrases...Overall, the play is disappointing and falls well...
read more
Get Alerts Alerts On Alerts Off 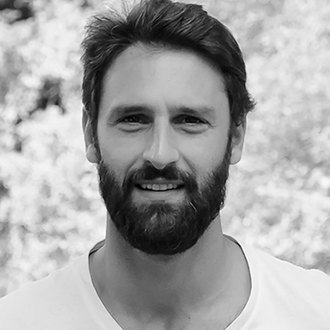 Marco Calvani
Playwright
Get Alerts Alerts On Alerts Off 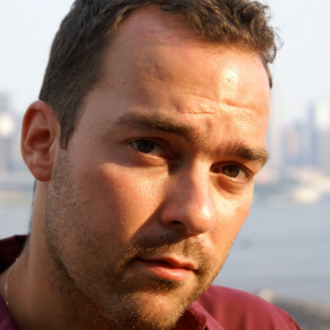 Erwin Maas
Director
Get Alerts Alerts On Alerts Off 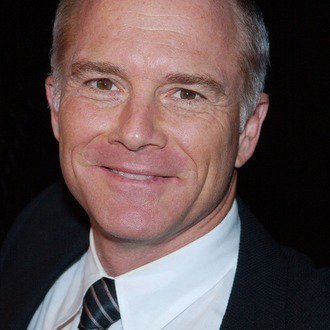 Dan Butler
Cast
Get Alerts Alerts On Alerts Off 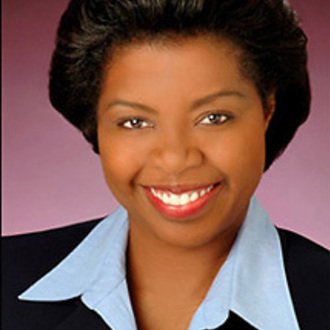 Richarda Abrams
Cast
Get Alerts Alerts On Alerts Off 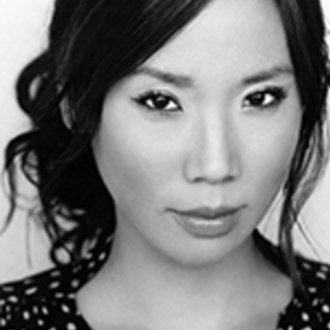 Anne Son
Cast
Get Alerts Alerts On Alerts Off 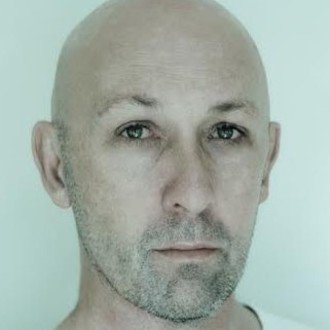