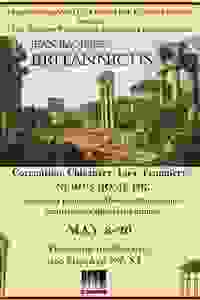 The characters of 'Britannicus' include Nero, his mother Agrippina, and his step-brother Britannicus, rightful Emperor of Rome. This production marks the East Coast premiere of Howard Rubenstein's translation and offers a rare opportunity to see French classical theater in America.

SEE ALL REVIEWS
Sort by:
A
Alfie 6302
Manhattan

See it if If you want to learn a bit about Ancient Rome and don't mind sitting through 2 hours of not-ready-for-prime-time acting and directing.

Don't see it if you'd rather see a bad play well-acted than a good play poorly acted. True, not everybody, but enough to undermine the entire production.

See it if you want to experience a classic by Racine rarely performed and relevant today with themes of power, tyranny and madness

Don't see it if you don't like wordy plays

See it if You like history, plays about Ancient Rome, and going to small theatres.

Don't see it if Not so great acting that distracts you from the writing.

1 reviews
Get Alerts Alerts On Alerts Off
25
Confusing, Disappointing, Excruciating, Talky
May 11th, 2018

See it if you want to support actors who deserve an audience. Or if you have a deep love of all things classical theatre.

Don't see it if you can't stand bad direction ruining what could be a good production.

Also This is a terrible production.

The main culprit is the direction. It's very clear that Shela Xoregos has no skill or knowledge of directing for the stage. Scenes are assembled without any style, and powerful moments are undercut by a distinct stupidity in their staging. Rather than allowing her actors to behave and move believably , Xoregos forces them to stand and pontificate. You can feel the clash of the actors trying to give solid performances while being hamstrung by the confines of the direction.

The actors have been unfairly maligned in some of the other reviews. It's quite clear that they are the only good part of this production. There are moments where the acting manages to shines through; you can sense there is a good production somewhere inside this mess, if the director had given the actors the freedom they deserve.

Inelegant translation, weak and poorly incorporated set design. Nonexistent sound & lights. Lower score if not for the acting. I'd say more but...

“Britannicus” hasn't been reviewed by any Critics (yet!)

Xoregos Performing Company
Producer
Get Alerts Alerts On Alerts Off 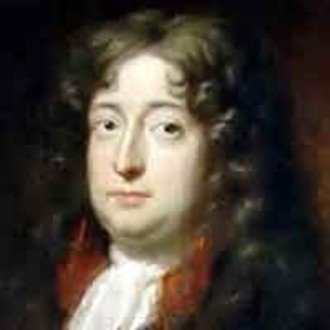 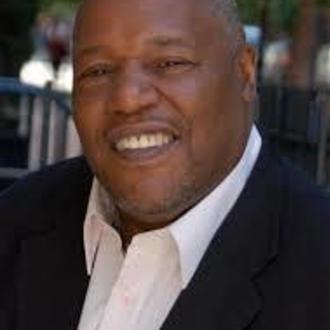 Andrew R. Cooksey
Cast
Get Alerts Alerts On Alerts Off 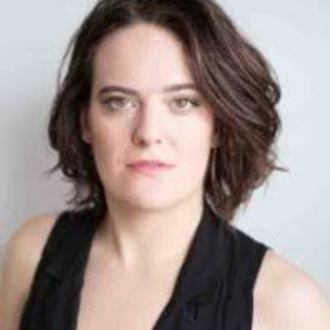 Katy Copeland
Cast
Get Alerts Alerts On Alerts Off 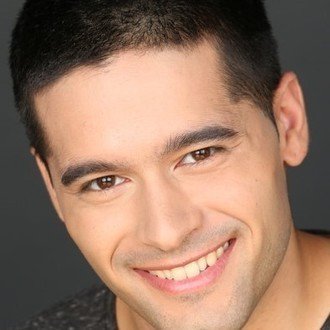 Paul Gabriellini
Cast
Get Alerts Alerts On Alerts Off 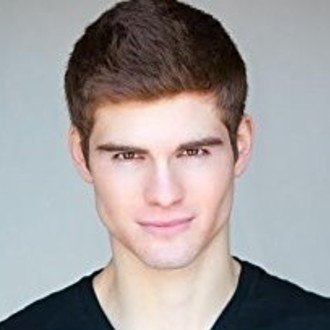 Travis James
Cast
Get Alerts Alerts On Alerts Off