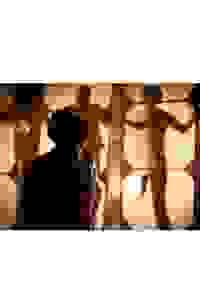 HERE presents this fictional "making of" tribute to the movie you thought you knew featuring an intricately woven multi-narrative script. More…

'CasablancaBox' lifts the veil of the eponymous classic film to reveal the stories behind the legends. Audiences embark on a tangled journey, from 'Casablanca’s' sound stage at Warner Bros. Studios, to Nazi Germany, to London during the Blitz, to Ingrid Bergman’s living room, to Humphrey Bogart’s dressing room, to an Austrian extra’s real-life escape from a concentration camp, to Peter Lorre’s morphine-addled mind. Rife with glamour, war, censorship, sexism, racism, addiction, and the refugee crisis of 1940s Hollywood, 'CasablancaBox' sets out to explore and expose the often accidental and chaotic nature of great art through the lens of "America’s Favorite Movie."

See it if you are up for a light-hearted romp through the chaos behind this film, or don't know much about its history & want to learn.

Don't see it if you are a stickler for historical accuracy. This is imaginative & informative fiction loosely based on facts, but not beholden to them.

Also What stuck w/me most about 'CasablancaBox' was how it was put together & staged.

Inspired by Robert Altman's "roaming camera" technique, it took a LOT of coordination! Multiple movie screens of different sizes, actors, various props, lighting, sound, video projections... All had to line up spatially & at the right moment for things to work.

The actors (who doubled as crew) & tech guys did a commendable job staying on top of all these elements despite innumerable quick cuts btwn & w/i scenes for a nonstop 90 min. Bravo!

Where this didn't work as well for me was in the story-telling. It was interesting & informative, but at times was like a parody; that tone worked for me in many scenes, but not always. Also, I heard people mumble unhappily after about big historical inaccuracies (I didn't know till I googled them).

To be fair, the show is openly labeled as a work of fiction & the program says it's "imagined versions of what may have been." Still, for those purists out there, FYI.

See it if You are intrigued by contemporary scenic projection design.

Don't see it if You are seeking an original, engaging plot.

See it if The projection work is stellar and the acting leads were amazing. Great concepts.

Don't see it if It just doesn't merit a show. The story is trite and ultimately not a story worth telling onstage.

See it if The projections are magnificent and the casting if nice for the most part.

Don't see it if The plot is boring and hard to follow. It'd hard to care for anyone in the piece. 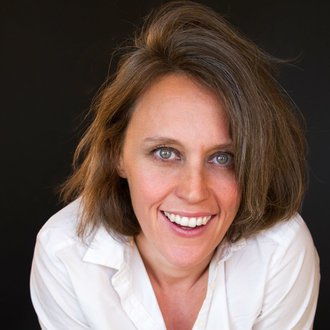 Sara Farrington
Playwright
Get Alerts Alerts On Alerts Off 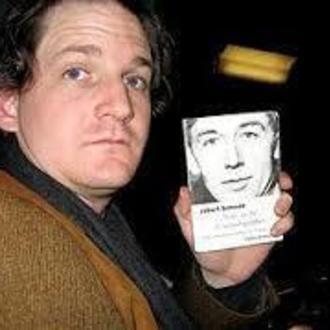 Reid Farrington
Director
Get Alerts Alerts On Alerts Off 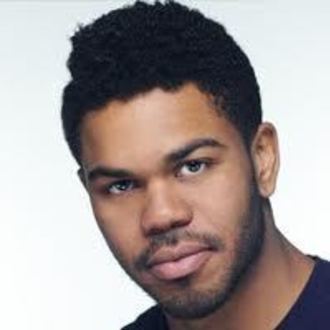 Roger Casey
Cast
Get Alerts Alerts On Alerts Off

Kevin R. Free
Cast
Get Alerts Alerts On Alerts Off 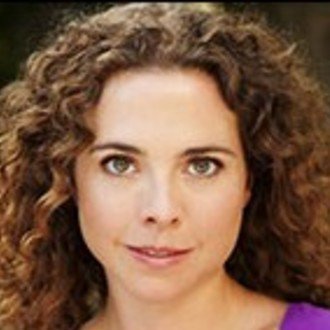 Catherine Gowl
Cast
Get Alerts Alerts On Alerts Off 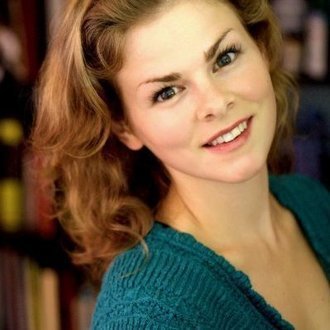 Lynn Guerra
Cast
Get Alerts Alerts On Alerts Off