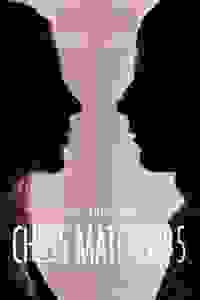 SITI actors Will Bond and Ellen Lauren create a unique live art performance, part chess game and part music happening, which explores the words and ideas of a visionary artist. Come experience the wide-open mind-bending brilliance of Cage’s insights about the world, art, music, philosophy, and the adventures that life presents. Conceived and directed by veteran theater maker Anne Bogart.

See it if You like think-pieces, with terrific performances. Two-character one-set play that will expand your mind.

Don't see it if You want to check your mind at the door.

See it if you are interested in John Cage, the work of Bogart/SITI company, philosophical ruminations on art and life, whimsical work with no plot

See it if you enjoy philosophical shows with experimental elements.

Don't see it if you prefer drama, plot-driven shows.

See it if you like the writings of John Cage and his theories about sound and music. The staging demonstrates many of the concepts discussed.

Don't see it if you get impatient when nothing seems to be happening on stage or when everything the actors speak is drawn from someone's writing.

Also John Cage was keen on sensitizing audiences to unintended sound. Silence, he contended, is just the absence of intentional sound. A good deal of the action in this play is simply the actors making sounds as they make coffee or take their coats off. All the dialogue is taken from Cage's writing, which can get a bit tedious but is often entertaining. I did find that this play had the surprising effect of making me more aware of the unintended sounds around me.... Read more Read less

Don't see it if you can't stand things that move very slow.

See it if You like heady obscure intellectual theatre and are a friend of experimental theatre. Helps if you know and enjoy the work of John Cage.

Don't see it if You are looking for a plot.

See it if You enjoy old musicals regardless of performances.

Don't see it if You'd be bothered by low energy.

See it if You are a fan of avant-garde composer John Cage. You are a composer. You really enjoy highly unusual theatre. Different is your thing !

Don't see it if You are looking for a traditional style play. This could not be more untraditional ! You want mindless entertainment with lots of laughs.

Also This is an event based on the sometimes very strange conversations composer John Cage had with different people during his career. His most famous piece is titled "4 Minutes and 33 Seconds". It is absolute silence for that length of time. In this play he is focused on the experiences of sound and sight and how our expectations of them color what we are experiencing. Watching the 2 actors perform this I was conscious of a very heightened sense of sight and sound. The smallest sound which would be insignificant in daily life felt very important.... Read more Read less

See it if You like absurd theater, existentialism, a play that makes you lean in. It's a conversational meditation with unexpected production detail.

Don't see it if You're inclined to find stuff like this pretentious/not worth it. It's two people on a sparsely set stage, playing chess, talking, w coffee.

Also Well, obviously with scores that range from 7 to 98, this show's not for everyone, and may be only for a few. You don't need to know much about John Cage personally to appreciate this, but you'll get a lot more out of it if you've even a passing knowledge of his music. I've never been much of a fan of his compositions, (his music is only alluded to here, not played,) but Cage had a fascinating and fertile mind. Makes we want to go back and listen to his work anew - I think I'd have a better appreciation for it. The two actors are excellent, and there were production touches which were beautifully conceived. But in the end, this is an experimental theater piece about an avante-garde thinker. If that doesn't sound like your thing, (or if you've never liked a production of Waiting for Godot) don't go.It's 90 minutes without intermission, and I suspect a few in the audience found it painful to sit through. I loved every minute. Lots of delightful surprises.... Read more Read less

See it if You're interested in the words of John Cage and like avant-garde theater of his bygone era then this is for you. If not, don't go.

Don't see it if You are looking for traditional theater. You will be totally bored.

Also Luckily his music is not played.

Also The separation and exaggeration of sounds and lights was somewhat engaging but not for the length of the play.

The scene where they took off their shoes and wiggled their feet totally eludes me as to why that was included.

I saw this show at the Abingdon Theater in March 2017.

See it if you enjoy engaging with intelligent and quirky avant-garde work that only requires you to accept what occurs onstage and allow it to be.

Also Ellen and Will are absolutely delightful to watch onstage and the show is not only beautiful to look at, but to hear. The sound design is nothing short of astonishing. Anne Bogart fully utilizes the quirky stage of the June Havoc theatre and fully embraced the reality of the space's architecture to create a truly remarkable experience.... Read more Read less

See it if You are interested in being in the moment, want to be immersed in John Cage's thought (not his music), like quirky stuff, do yoga

Also A memorable play to share with an attentive audience.

For dinner here on the far side of the garment district try Larb Ubol for Thai around the corner at Ninth/37th, excellent.

See it if You are curious about John Cage, the Father of Indeterminism.

Don't see it if Avante- garde subject matter is not your thing.

Also I still can't determine if I really liked this or fully understood it . I think I would need to see it again but that ain't happening. The two actors were excellent . Thought provoking for those with an open mind.... Read more Read less

See it if If you like avant-garde theatre. This play is solely composed of quotes & statements. Exhausting to watch.

Also Ms Lauren's acting is flawless.🎭🎭🎭🎭🎭 Some one to look out for. And yes go study with her at Juliard if you can! She keeped me glued together Thur this performances. The puppet like dance is the best part of the evening.... Read more Read less

Don't see it if You're looking for a well put together performance piece that's filled with fully flushed out ideas.

See it if You are a fan of John Cage or want to learn about him. The play caused me to do a (very) little research about him.

Don't see it if You are a fan of plays where "something happens." The most action you get here is making a pot of coffee. Which suits the man, I guess.

See it if You enjoy witty intellectual plays.

Don't see it if You prefer lighthearted shows.

See it if Have an appreciation for the music and life of John Cage. It's important to see this play in its historical context. Great design elements!

Don't see it if You want a traditional narrrative story structure. The play is a thought-provoking dialogue between two actors. It's reflective of the art.

Flynn
Brooklyn
25-34 | Female
46 reviews
Get Alerts Alerts On Alerts Off
During previews
60
Repetitive and tedious, Indulgent, Slow, Good production values, A distracting soundscape that feels as though it has adhd
March 17th, 2017

See it if you are obsessed with John Cage (this show exalts his work, using his words). Some comic moments. Cute & necessary dance breaks.

Don't see it if you have sound sensitivity, want to be entertained, or haven't had caffeine before hand.

Also I wanted to like this show, but the longer I sat there the more disappointed I felt.... Read more Read less

See it if You enjoy random weirdness. You don't require a direct story line, want to view common things in new ways.

Don't see it if You just want to be entertained without thinking. You don't like random streams of conversation. Want to just see a story.

Also I had a hard time scoring this one. I would have given it at 95 for my experience, but I think there is a very limited audience to which this will appeal and satisfy. I personally cannot stop thinking about it (which could be antithetical to the point) and felt like I was still in the play on my subway ride home. I was really noticing the "silences".... Read more Read less

See it if you want to fall asleep.

Don't see it if you want something that makes sense.

Also The actor in the play says: "It's a question of how you want to spend your time." Answer: Not like this. Nuf said. Spend your money elsewhere.... Read more Read less 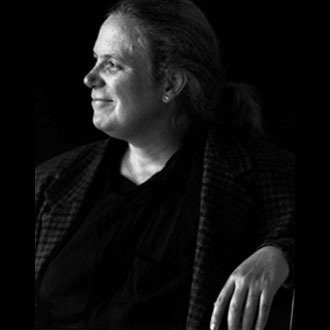 Anne Bogart
Director
Get Alerts Alerts On Alerts Off 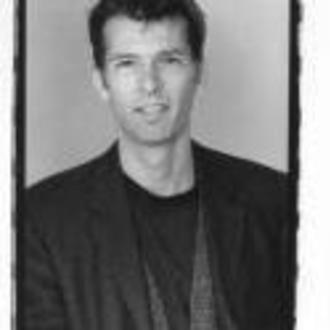 Will Bond
He
Get Alerts Alerts On Alerts Off 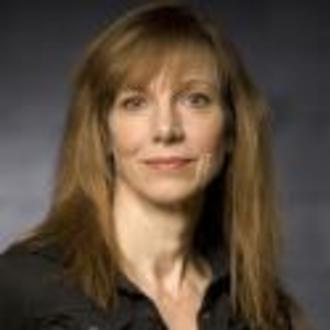 Ellen Lauren
She
Get Alerts Alerts On Alerts Off 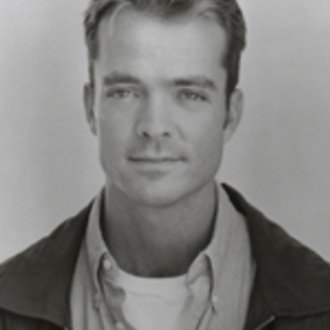 Barney O’Hanlon
Choreographer
Get Alerts Alerts On Alerts Off