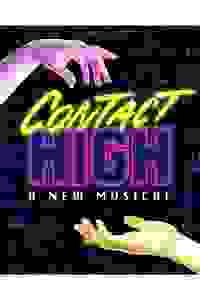 This new musical addresses the heroin epidemic among American high schoolers through the story of an unlikely friendship between two seniors, a recovering heroin addict and a misunderstood teen genius. More…

CONTACT HIGH, an original new musical from Kyle Reid Hass and Jeremy Swanton, tells the story of the unlikely friendship between Jean Simon - a drug dealer and recovering heroin addict - and Haley Walter Keys - a misunderstood teen genius with a severe phobia of physical human contact. As Jean fights to get clean and break her ties with a dangerous drug cartel, she inspires Haley to overcome his fears.

Drawing inspiration from the teen angst musicals that got Kyle and Jeremy through high school, and a testament to the resilience one can find in the hope of a better tomorrow, CONTACT HIGH is a new rock musical for a new generation.

Don't see it if you want to see this talent in a well developed show. The composers have some okay ideas, but they should step away from performing

Don't see it if quirky teen musicals can be great fun, but not this loud, overworked​ over sung disaster.

See it if You would like to see some great sounding women singing contemporary musical theatre.

Don't see it if It was quite long and the plot didn’t make sense. There were too many different story lines to keep up with it.

Featherbed Lane
Yonkers
50-64 | Male
23 reviews
Get Alerts Alerts On Alerts Off
45
Earnest but just not strong enough to stage in nyc
August 25th, 2019

Don't see it if You are expecting something polished or original

See it if You like big belt-y songs, original storylines, inclusive representation, suspending all shred of belief.

Don't see it if you chafe at weak lyrics (rhyming More with More), bloated and convoluted plot, or an absurd conclusion.

Also This show is trying to do too much, it's like 4 shows in one. Highschool clique musical meets familial drama mets murder mystery meets star crossed lovers. The plot twists will give you whiplash and the ending is unsatisfying.
The composer gave himself a plumb role but doesn't have a the voice to keep up with the rest of the cast.
... Read more Read less

See it if You want to see a very earnest show, with hard working young actors, trying extremely hard to be deep, sensitive and moving.

Don't see it if You want to see a show that works. From a plot line that is far fetched to actors that are stretched beyond their acting and singing range.

Also I’m still dizzy from how many eye rolls this show gave me! I laughed a lot. Unfortunately it’s not a comedy. They could use some comedy however, they go from one tragedy(?) to another (oh no, they kicked me out of Science Club!...to...oh no...I’m a heroin addict with no clue how to actually shoot up...) Completely forgettable songs filled with such earnestness, just aching to be relevant...and they just weren’t. They were over amplified. I’m such a small theatre we should have been able to hear their own voices but the MANY times the mics missed their cues I was unable to hear a word coming out of their mouths even though they were less than 10 feet away.... Read more Read less

See it if A couple of good songs like I'll Have it All.

Don't see it if Plot one dimensional and hard to follow. Bad acting and screeching singing. Way over amplified. Over 2 hours. Many walkouts at intermission.

See it if you can tolerate a very silly story, songs that sound alike and enjoy "live" music and a very enthusiastic cast.

Don't see it if if you favor musicals that have some reality, meaningful messages and expect more than an ordinary score and resonant voices.

See it if A couple of fine young singers do their best and are attractive.

Don't see it if Bad plot twists and excruciatingly bad ending(s) turn you off. 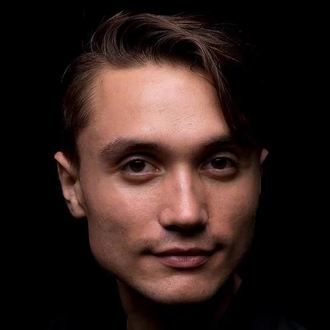 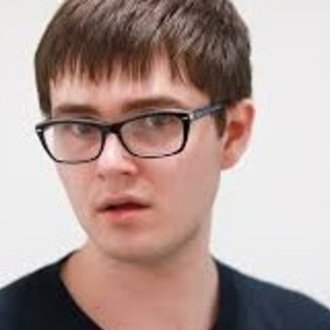 Kyle Reid Hass
Director
Get Alerts Alerts On Alerts Off