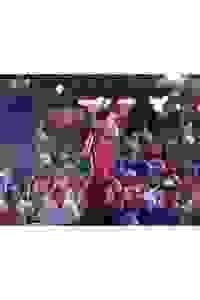 While many women have played the character of Hamlet throughout theatrical history, rarely have they played Hamlet as a woman. The Drilling Company production features Jane Bradley in the role of a truly female Hamlet, the woman whose succession was neglected when her less qualified uncle seizes power. This production also features a female Polonius (Polonia) and female Horatio, Rosencrantz, Guildenstern and Gravedigger. The director's goal is not merely to showcase actresses in the great roles of Shakespeare, but to explore what happens within the story of Hamlet when feminine power is a defining force. Might a woman Hamlet have been a greater leader?

“Hamlet: Princess of Denmark” hasn't been reviewed by any Critics (yet!)

The Drilling Company
Producer
Get Alerts Alerts On Alerts Off 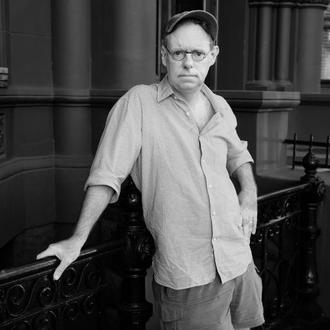 Hamilton Clancy
Director
Get Alerts Alerts On Alerts Off