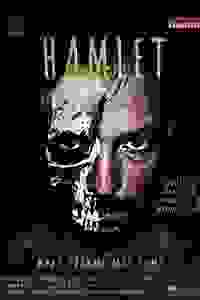 Hamlet (What Dreams May Come)

Four performers embody all of the characters in The Secret Theatre and Ript Theater Company's fast-paced, non-stop whirlwind production of Shakespeare's classic tragedy.

See it if You want to see Hamlet, but don't have the time. This very distilled version hits the high spots but little else.

Don't see it if You are allergic to over the top acting. The director and lead allows Chauncy Thomas to trample over the production.

Also I do want to give props to RIPT for trying something new, and conceptually, I liked it. I loved this Polonius - I have been waiting to see a Polonius like this for years - but I found most of the other characters fell into the same traps and tropes that I have seen a million times before. I also feel that the full world of Hamlet helps inform his character, direct his choices, and raises his stakes, so eliminating his friends who are spying on him, and the impending invasion of his country allows him to be more relaxed and indulgent in his grief. It's a choice - one I see often - but not my favorite choice.... Read more Read less

"Unfortunately with this economic cutting, some important facets of the story do get lost, most especially (regrettably) Hamlet himself as an active player in the drama...The work otherwise is very very strong. The staging of the show is economic and clear, with smooth transitions for the perform...
read more
Get Alerts Alerts On Alerts Off
"It makes for a thrilling opening and the production takes the audience from one key plot development to another in rapid succession...It is a most interesting ensemble...all selected without regard to the constraints of traditional casting...On a few occasions, the sudden transition from one cha...
read more
Get Alerts Alerts On Alerts Off
"Not the first actor-director to trod the boards as the Melancholy Dane, but he is one of the successful ones...It's worth appreciating how Winkelstein cut the script to make a 90-minute 'Hamlet' not just one long soliloquy interrupted by short scenes, but a true sense of ensemble...In our curren...
read more
Get Alerts Alerts On Alerts Off 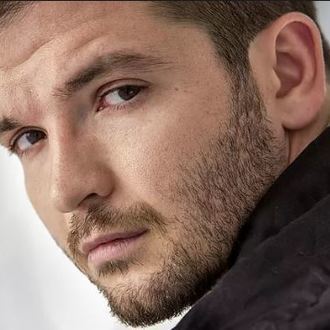 Nathan Winkelstein
Director
Get Alerts Alerts On Alerts Off

Nathan Winkelstein
Hamlet
Get Alerts Alerts On Alerts Off 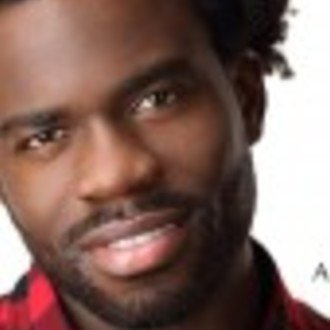 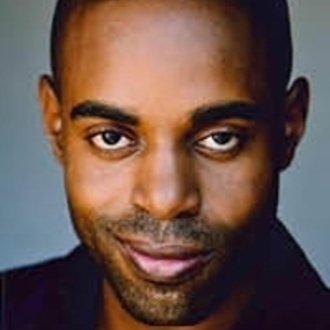 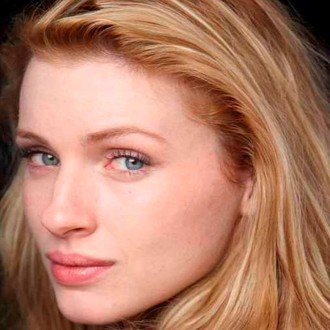 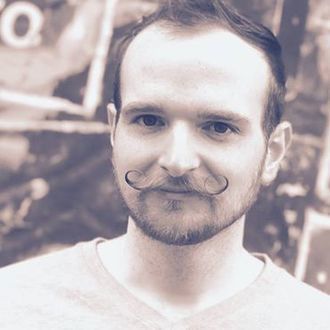