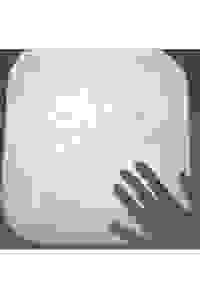 Armed with puppets, dolls, gizmos, and gadgets, a performer and stage manager attempt to perform the lamentable tale of 'Hedda Gabler.' Part of the 2018 Dream Up Festival. More…

First performed in 1891, 'Hedda Gabler' is about a woman who, having recently married an unimaginably bland man, is bored and resentful. When an old lover is re-introduced in to her life, she spirals down a destructive path to leach from others what she cannot obtain herself: courage and passion. Despite her misguided attempts to seize some power, she is outmanipulated. This new piece seeks to dismantle this classic piece of nineteenth century realism and zoom the perspective to Hedda. And see how much fun it can be.

See it if you like deconstructions of classic theater texts.

Don't see it if you want the original "Hedda Gabler," or a full play with fully live characters.

Also I admire what I think this "Hedda" is trying to do, but it doesn’t fully accomplish it. Things feel most vital at the beginning & the end when the solo performer for the Gabler plot (Sarah Jo Provost) has a production assistant she interacts with. Here the play plays around with the fact that it’s a play. Rather than feeling like a dry exercise, this meta-theatricality provides the night’s most human bits. The parts in between, the original story, stripped to the bone, and presented by a solo performer interacting with "puppets", don’t always sparkle in this telling. Here "puppet" can be any animated object, from a Barbie doll to a pair of glasses. By flashes this “puppetry” is inspiring. But the telling often feels dutiful: a story has to get told. I was grabbed again only at the end when the performer's assistant, physically absent since the kick-off, again helps break open the play's frame for a surprising, deeply human final tableau.... Read more Read less

See it if You want a concise and clear interpretation of Hedda Gabler with interesting staging.

Don't see it if You're expecting the mood and length of an Ibsen play.

See it if you like low-fi versions of classics where the love for the source material shines thru. Clever staging + brisk run time = fun little show

Don't see it if One person shows aren't for you, or you don't want to feel the vibe of "putting on a show" as a kid

Don't see it if You're lame, you're a classicist

“Hedda ” hasn't been reviewed by any Critics (yet!) 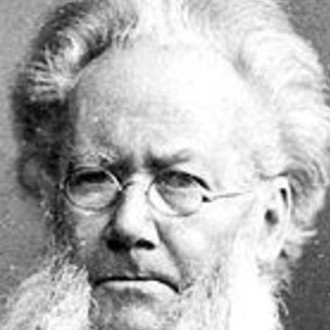 Henrik Ibsen
Playwright
Get Alerts Alerts On Alerts Off 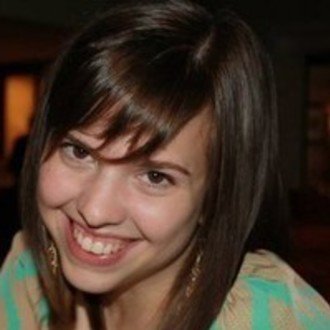 Kelly Lamanna
Director
Get Alerts Alerts On Alerts Off