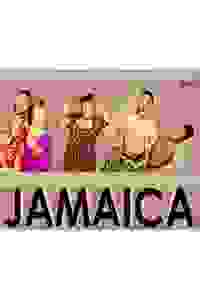 Harlem Repertory Theatre presents a revival of this 1957 Calypso musical by Yip Harburg and Harold Arlen ('The Wizard of Oz') which was a hit for Lena Horne. More…

'Jamaica' centers around a beautiful island girl named Savannah. She dreams of leaving her simple home for bustling New York City. But when a NYC businessman asks for her hand in marriage, she's not sure she wants to go. The production examines how an isolated community navigates the perils of love, family, and relationships while confronting the increasing pressures of American commercialism, class struggles, and racism.

See it if you like a boy-meets-girl play; you're a fan or Harold Arlen & Yip Harburg; themes of forgiveness & transformation warm your heart

Don't see it if bad acting or lack of excitement puts you off; you're from Jamaica because there were no Jamaican accents nor relatable West Indian themes

I went because I spent part of my youth in Jamaica & wanted to recommended this musical to my West Indian friends. Alas, that will not be possible.

Though I stayed until the end, nothing truly engaged me. It pains me to say this.

See it if You are curious about the Arlen score.

Don't see it if You are a purist and cannot deal with semi-professional, essential community theater.

See it if you want to support the HRT. Some cast members are really good.

Don't see it if you want a "broadway" experience. This was very low budget. Some of the mics were not working properly.

Also I like to leave the theater singing a song from the show. THis was not the case. The show ended 2 hours ago & I can't even remember one song!... Read more Read less

See it if you want to support HRT or you are curious about the show.

Also I was surprised and disappointed with this show. There audio was terrible. Actors were mic'ed and their sound was very off - some actors were fine, some you couldn't hear, and some gave terrible feedback noise. I thought it was just tonight (9/23), but a previous comment mentions the same thing.

The cast also seemed not quite together - perhaps more rehearsal time is needed?

I saw Raisin in the Sun here and was impressed, so was hoping for more.

And I couldn't believe the # of people playing with their phones - person in front of me was actually watching videos and his screen lit up so much! (I was up in the "box seat" area) and his partner in front of him was having text conversations with someone. arggg

See it if You want to watch a talented cast do their best to work with the show.

Don't see it if You don't want to see a very low budget rendition of a wildly outdated and comically illogical show.

See it if you are curious about old Broadway musicals, particularly ones with African-American casts and ones by Arlen and Yarburg.

Don't see it if you expect a hidden treasure rather than one whose obscurity is well-deserved, notwithstanding that Lena Horne starred in the original.

Also The night we saw it there were problems with the sound. The actor-singers were miked (some with distracting microphones on their foreheads), not always to their advantage, as their voices were sometimes too loud to make out the lyrics. We weren't the only ones having trouble either. The best thing I can say about the musical's story is that it was predictable and silly.... Read more Read less

See it if You absolutely have to see every musical you haven't seen (as I do) but despite some nice dancing, this ones a big dud. Maybe w/ Lena Horne?

Don't see it if You hate insipid musicals books. The cast tries so hard but alas....You hate to ask yourself why?

See it if You want to visit a rarely-performed Arlen-Harburg musical that was a star vehicle for Lena Horne on Broadway 60 years ago. The band is good

Don't see it if U want grand sets. It's more community theater w/earnest but uneven performances & audio bugs. The play wants to be South Pacific-it's not.

See it if You have an historical interest in outdated musicals and the occasional great song turn.

See it if You are from the islands and.will be able to understand the accents. And if you feel strongly about supporting the Harlem Rep theater.

Also Saw Raisin in the Sun" Expected a better production. Some of the voices were good. Felt it was too amateur. Technical difficulties with sound was a deterrent. However the actors projected great enthusiasm. I will continue to support this theater. They need to be encouraged.... Read more Read less

See it if If you are a supporter Harlem Rep Theater. A family friendly show lots of singing an dancing.

Don't see it if You want a grand scale production . It dragged on at times. The theater is okay,but the sound system could use some improvement .

See it if you know someone in the cast and want to support them or if you don't mind not being able to hear the lyrics due to the poor sound system.

See it if U like a simple, predictable, love story.

Don't see it if U expect to see much about Jamaica. That's why we were disappointed in the show

“A colorful, exuberant revival...Grant saw the relevance of ‘Jamaica’ for today’s world and mounted an entertaining, meaningful production with a spirited, bright, and enthusiastic ensemble cast...'Jamaica' still has plenty to say and this smart HRT production communicates it with gusto...Choreog...
read more
Get Alerts Alerts On Alerts Off 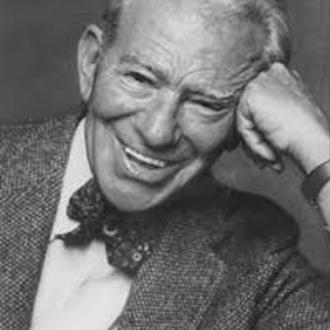 E.Y. Harburg
Lyricist
Get Alerts Alerts On Alerts Off 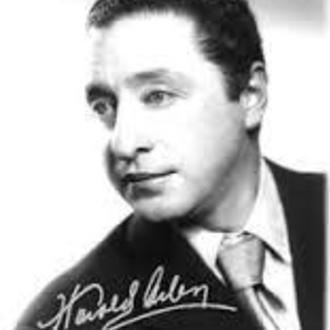 Harold Arlen
Composer
Get Alerts Alerts On Alerts Off 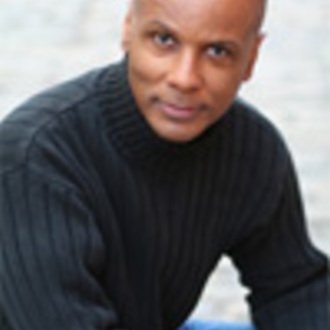 Keith Lee Grant
Director
Get Alerts Alerts On Alerts Off

E.Y. Harburg
Playwright
Get Alerts Alerts On Alerts Off 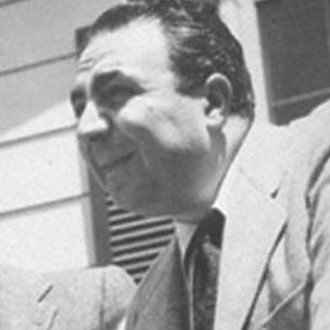