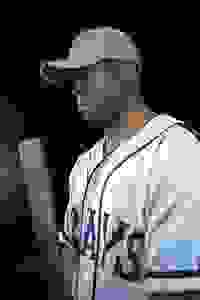 This biographical drama about African-American baseball great Josh Gibson returns to Theater for the New City for an encore presentation in honor of Black History Month. More…

Set in the '40s, 'Josh: The Black Babe Ruth' tells the story of Gibson's rise from the sandlots of Pittsburgh’s North Side to the pinnacle of greatness in the Negro Leagues. The play examines Gibson's successes, sorrows, and struggles as he tried to try to break into the big leagues in an era when the sport was still segregated.

Martha H 6138
New York City
50-64 | Female
386 reviews
Get Alerts Alerts On Alerts Off
65
A series of loose vignettes rather than a play., Energetic, Using stereotypes as a shorthand for character.
February 19th, 2018

See it if You don't mind untempered stereotypes. If you think that vignettes make up a play.

Don't see it if You want to learn anything indepth about Josh Gibson/ Satchel Paige and the Negro Leagues.

Also I was raised on stories of Satchel Paige and the Negro Leagues. I have the slimmest of memories of the integration of baseball growing up in South Florida with Spring training. Sports is always a reflection of the world and this could have been an exploration of something fascinating. The "multimedia" aspects were the most interesting, tho also the most problematic. Social, and entertainment personalities were flashed with no time stamps or names or contexts. It felt like "name that person" as Count Basie, Duke Ellington, Billie Holiday etc flashed by. The co lead sings a fragment of "Don't Explain" picked up by Guitar man and passed on to Billie which elides into Strange Fruit and a series of Lynchings, draggings and burnings of nameless victims surrounded by jeering whites with no context to inform us of how this shaped Josh, the attempt to integrate baseball or contemporary life. It felt exploitative.
This material requires respect not to be used as shorthand.
... Read more Read less

See it if True story of Negro League player Josh Gibson in the 1940s & his quest for the major leagues. Enhanced w/historical photo projections.

Don't see it if Fine, strong acting is undermined by a weak script. A shame because this is a true and fascinating story, but here it isn't told coherently.

Don't see it if Local theatre vibe with acceptable acting that never stirred any emotions out of me (except one scene with the audience). Heavy on affairs

"A baseball story through and through, with draw and delight for fans of theater, fans of history, and baseball fans more used to taking a seat in a stadium than a theater...A live multimedia event...Expertly told by four actors who give us clearly drawn characters. Their performances can only be...
read more
Get Alerts Alerts On Alerts Off 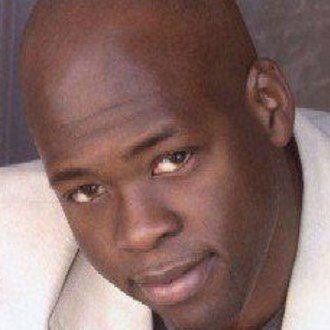 David Roberts 2
Josh
Get Alerts Alerts On Alerts Off 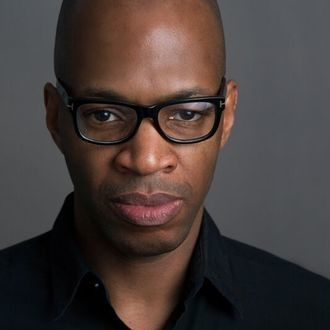 Daniel Danielson
Satchel Paige
Get Alerts Alerts On Alerts Off 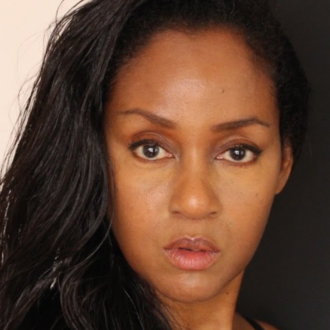 Daphne Danielle
Hattie
Get Alerts Alerts On Alerts Off 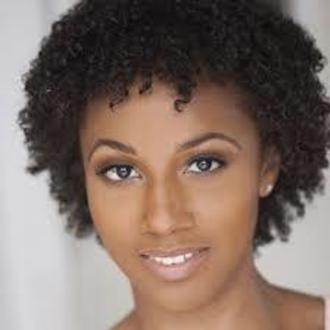