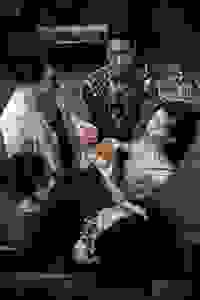 June is the First Fall

Yangtze Repertory Theatre's production tells a story of a gay Chinese man who comes back home to Hawaii and begins a journey of reconciliation between his chosen identity and the heritage he left behind.

His week-long stay opens wounds with his father and sister that never healed, aggravating Don’s struggle to find love and belonging in his life. "June is the First Fall" asks: what compels people to cross mountains and seas to another country, another continent, and another culture to find their true selves? What are the journeys we take to find home and belonging?

Don't see it if you expect anything out of the ordinary

See it if you enjoy plays with LBGTQ themes.

Don't see it if you don't like plays with LBGTQ themes.

Also I found the play to be unfocused and am not sure what the playwright is trying to say. Or maybe he's saying too many things. This is a story about a Chinese/American gay man returning home to Hawaii from New York after a 10 year absence. But why did he return? It's not clear. He has memories of his mother who has died and he feels responsible. But why? There's his relationship with his sister and his father and how they have or have not come to terms with him being gay. There's a confusing relationship between his sister and her boyfriend. There are themes about maintaining the Chinese heritage/traditions. In the end, the man returns to New York but I couldn't figure out what/who has really changed. I found the acting to be acceptable (this was an early preview). Three cheers for the set designer.... Read more Read less

See it if you are interested in a story about a young gay man's coming to terms with his traditional Chinese family's acceptance.

Don't see it if you are looking for an engaging play with an original perspective. 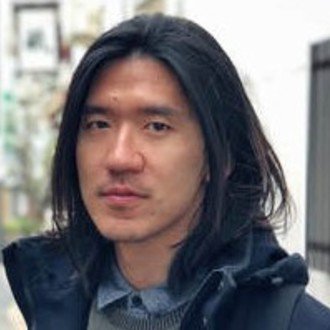 Yilong Liu
Playwright
Get Alerts Alerts On Alerts Off 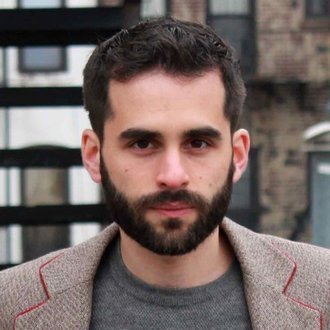 Michael Leibenluft
Director
Get Alerts Alerts On Alerts Off 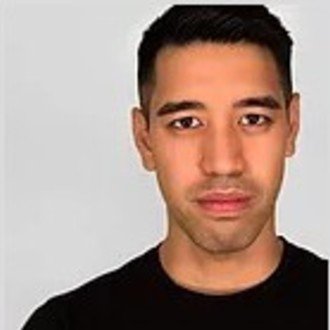 Alton Alburo
Cast
Get Alerts Alerts On Alerts Off 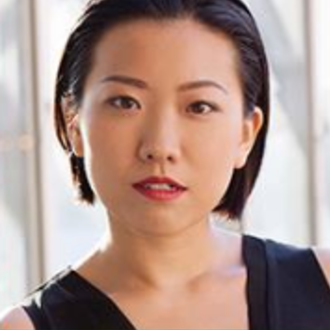 Chun Cho
Cast
Get Alerts Alerts On Alerts Off 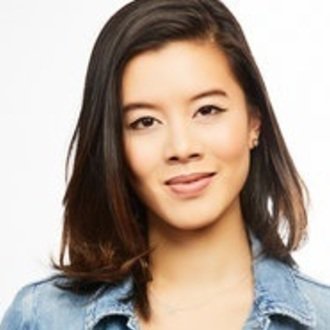 Stefani Kuo
Cast
Get Alerts Alerts On Alerts Off 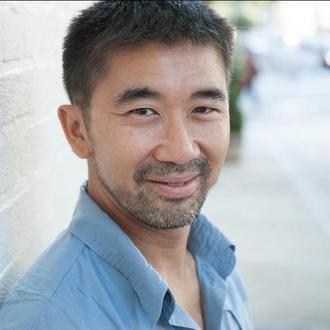 Fenton Li
Cast
Get Alerts Alerts On Alerts Off