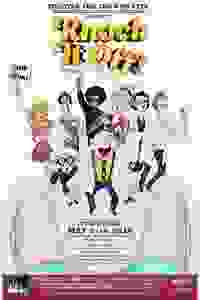 Knock It Off!: A Farce

What do you get when you combine a corrupt gynecologist, plastic surgery look-a-likes, a flighty receptionist, a forgetful Holocaust survivor, and many more absurd characters? You get "Knock It Off: A Farce!" More…

See it if have 2 hours to waste. I have never left a show before, and me and my friends left at intermission. All of us hated it, not even one joke.

Don't see it if just don't. I can't understand how anyone could have enjoyed this show. Was over acted, bad writing, just plain dumb. Waste of time.

Also Nothing worked in this show. This wasn't even Abbott and Costello type slapstick humor. I usually find a bright side for every show I see and write about that vs the negatives, but I couldn't even find anything positive on this. The show said 2 hours, and it didn't hit intermission until like 1:15 mins in. We didn't want to waste more of our time. The writing on this show was just bad. I expected the audience to be laughing but I think more were in shock. The show tries to hit upon all different stereotypes. You have black jokes, Jewish jokes/Holocaust jokes, etc. I am far from sensitive on these subject matters, like South Park is one of the most offensive in this category and one of my favorites. This show was just blatant racist. Each character just didn't make any sense, each one was worse than the others. I apologize to the actors for this review, but I would be embarrassed to have this show on your resume. Had high hopes after reading other member reviews, but they must be fake.... Read more Read less

“Knock It Off!: A Farce” hasn't been reviewed by any Critics (yet!) 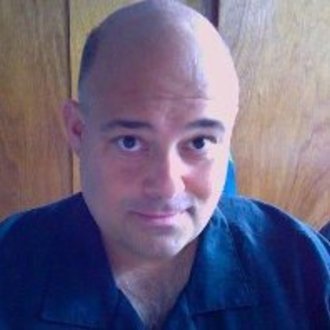 Peter Zachari
Writer / Director
Get Alerts Alerts On Alerts Off