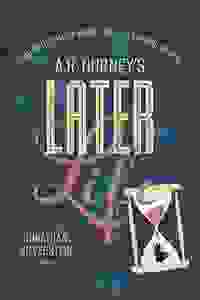 Keen Company presents A.R. Gurney's comic drama about a middle-aged man and woman who meet at a cocktail party and ponder beginning the relationship that eluded them 30 years ago. More…

While the pair rediscover each other and themselves, a bevy of delightful guests rally behind them. With poignancy and laughs, this classic Gurney play reminds us of the infinite possibilities in life just waiting to be pursued. A romantic tale of missed connections and hope for new beginnings.

See it if you enjoy shows about New England’s upper crust.

Don't see it if you can’t stomach wooden, lifeless performances and jokes (I think they were jokes?) that are poorly written and fall flat.

See it if you are a fan of Gurney's work or you need a place to take a nap.

Don't see it if you want to be entertained. There was no point or message. Just a bunch of people engaged in small talk that went no where.

See it if You like sets. The set was beautiful.

Don't see it if You’re looking to be wowed. The whole show was one note.

See it if You are a Gurney completionist. Some ok moments.

Don't see it if you can't stand characters making nonsensical decisions in order to create any plot. Bad comedy.

Also This is almost a bad Vaudeville show sprinkled with an ever interrupted tenuous plot.
Excruciating opening scene sets really bad tone for what's to come.
Most interrupting characters are out of a bad Honeymooners episode. Dated & cringe-worthy.
Garrick makes an unsympathetic unrelatable Ruth.
Markell gives all the enjoyable parts of the show despite her paultry material.
**SPOILER ALERT***
I meant it. There are spoilers here.
The ending is terrible. A guy who was barely able to have 2 words with this sarcastic woman, and who is proven to be an exceptional human being, is encouraged and we, the audience, are supposed to buy that he has just proposed should pursue a total stranger who is clearly co-dependent (addicted) to her current husband tho gambles and beats her up.
That was kinda disgusting.
Her husband's revelation comes 20min before the end and until then we think something great about her will revealed, kinda rooting that more happens between them. Fizzles. She's a trainwreck 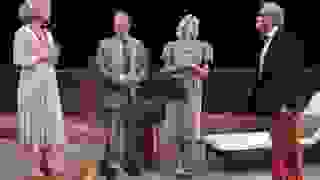 The Keen Company revival celebrates its official opening March 14 at The Clurman Theatre at Theatre Row. 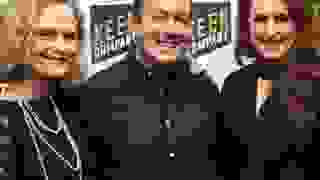 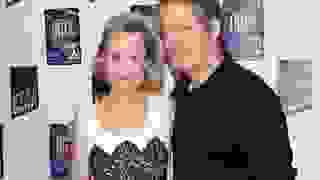 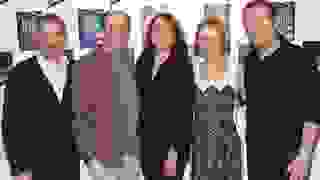 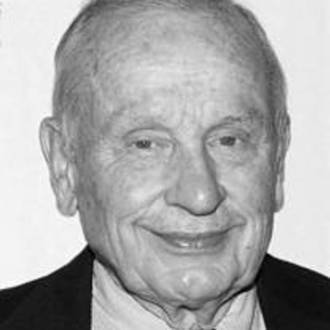 A.R. Gurney
Playwright
Get Alerts Alerts On Alerts Off 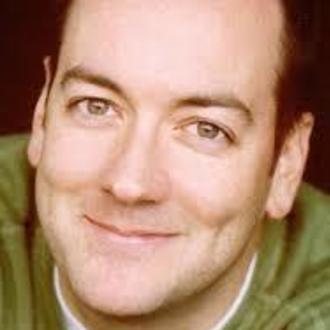 Liam Craig
Jim & Others
Get Alerts Alerts On Alerts Off 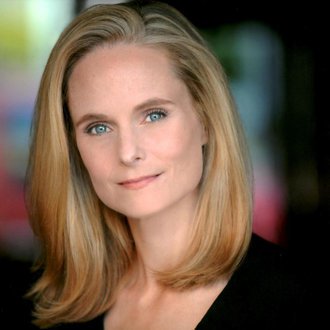 Barbara Garrick
Ruth
Get Alerts Alerts On Alerts Off 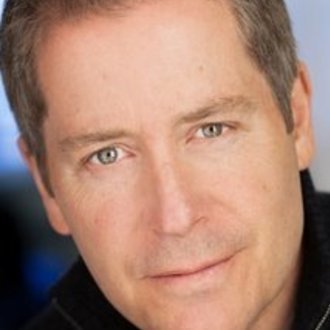 Laurence Lau
Austin
Get Alerts Alerts On Alerts Off 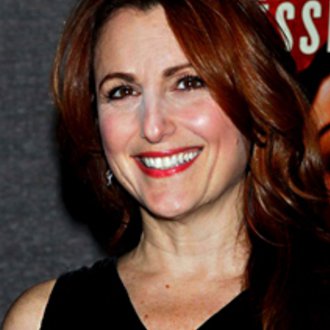 Jodie Markell
Sally & Others
Get Alerts Alerts On Alerts Off