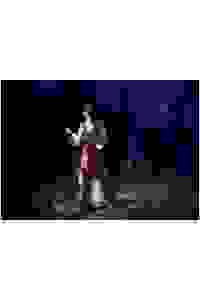 Metropolitan Playhouse presents this 1862 melodrama, a tale of romance between two unlikely lovers whose relationship charts a difficult path.  More…

A Jewish refugee, forbidden by law to pass the night in an Austrian town, finds love in the heart of a Christian citizen. But when a self-serving impostor accuses her of infidelity, her champion becomes her most zealous persecutor. By braving starvation, murder, banishment, and a fiery curse, the melodramatic hearts of this timely tale find a grace all their own.

See it if For the solid acting, great sets and costumes. There's never a dull moment in this melodrama but ....

Don't see it if The Jews in this play make the Merchant of Venice look like a sympathetic character. Maybe this was considered forward thinking in its day?

Also Two Jewish characters who are both willing to turn their backs on their religion - one for riches, one for the love of a guy she just met. Hmmm. The play's very evil villain is Jewish and the only other Jewish character is kind of Fatal Attraction scary. The two young Christian leads are beyond perfect - a young, attractive Mother Theresa and Gandhi style couple. Hmm. This is an indictment of anti-semitism?... Read more Read less

Also The play challenges antisemitism and plot involves violent prejudice pointed at Jews. My companion was offended by what she saw as baked in Jewish stereotypes & patronizing self righteousness voiced by some of the Christian characters. I saw this differently and thought that the playwright was mocking some of the fickle and self-satisfied Christian characters.

Although the play is quite dated the theme of fear of the stranger certainly resonates in today's political environment. I think the production would have been stronger and more entertaining if the company had taken more liberties & made a critique of Trumpism explicit.

I very much enjoyed the zeal that the lead brought to her insanely melodramatic role but my companion found her performance annoying and distracting.

Overall the play is a bit long, in part because the plot requires a lot of set up so that we can understand the various characters entanglements and motivations.

See it if interested in an historic 1862 American theatre curiosity and in an unsettling evocation of bigotry which resonates w/current events.

Don't see it if tough stuff to make the overheated melodrama convincing and neither the director nor several of the leads were up to it.

"There’s a little dust on the dialogue in 'Leah, the Forsaken,' but a rare revival by the Metropolitan Playhouse shines up this 1862 play just fine...Augustin Daly, the playwright, was generous with the melodrama...But Daly threw in a few ideas about tolerance, too, raising this story a notch abo...
read more
Get Alerts Alerts On Alerts Off
"The direction, performances, and design elements combine for a most impressive and cohesive production in service to the company's mission of exploring seldom-seen plays from the past...It is not difficult to understand why 'Leah, the Forsaken' was a popular hit in its time...This production is ...
read more
Get Alerts Alerts On Alerts Off
"'Leah, the Forsaken'—written by an important playwright in the last half of the nineteenth century who contributed 100 scripts to the American theater including the now-classic 'Under the Gaslight'—is of historic value. However, in the fraught times we live in, the outcome of the play does littl...
read more
Get Alerts Alerts On Alerts Off
"It's extremely melodramatic, even for its time...For a modern audience this is all a bit difficult to swallow. Nevertheless, the cast does a commendable job with the overwrought language and extravagant action…Despite all these efforts, there are times when the play limps along under its own wei...
read more
Get Alerts Alerts On Alerts Off 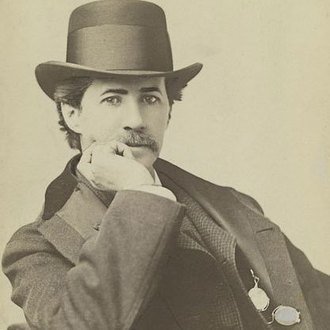 Augustin Daly
Playwright
Get Alerts Alerts On Alerts Off 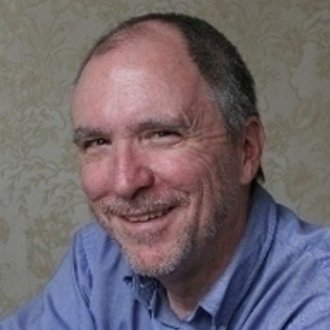 Francis X. Kuhn
Director
Get Alerts Alerts On Alerts Off 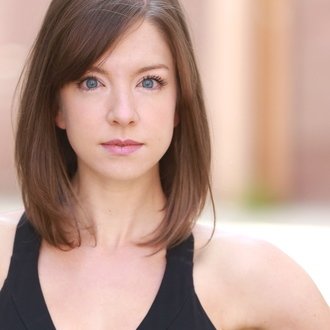 Noelia Antweiler
Cast
Get Alerts Alerts On Alerts Off 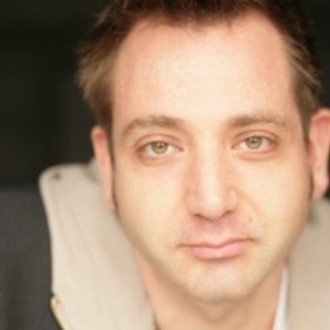 Jon Berry
Cast
Get Alerts Alerts On Alerts Off 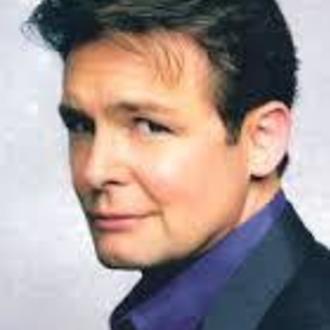 Ron Nummi
Cast
Get Alerts Alerts On Alerts Off 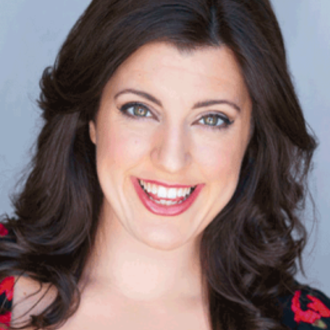 Regina Gibson
Cast
Get Alerts Alerts On Alerts Off