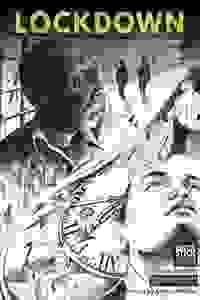 "Lockdown" takes an authentic, intimate and powerful look at the impact of long-term incarceration and the reality of what life inside prison is really like.  More…

Also I love just about everything Rattlestick does but this was very disappointing. Did “Wise” really learn from his mistakes and grow as a human being or did he just hire an acting coach to help him fake his way through the parole hearing? While I thought the actor did a fine job I don’t know that I saw his character develop as the play progressed. He also wore some earpiece or possible hearing aid that was distracting because I didn’t know what it was. I’m not giving anything away when I say that he murdered a police officer in cold blood and that was why he was in jail but yet the playwright wanted us all to feel bad for him and root for him to get out. What about the police officers wife and seven-year-old daughter he left behind? I understand the playwright has a deep connection to prisoners that are locked up but this was the very one sided... Read more Read less

Don't see it if You want a good drama that sheds light on a controversial subject. 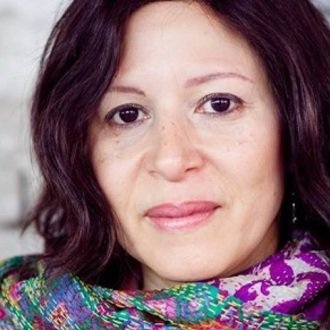 Cori Thomas
Playwright
Get Alerts Alerts On Alerts Off

Kent Gash
Director
Get Alerts Alerts On Alerts Off