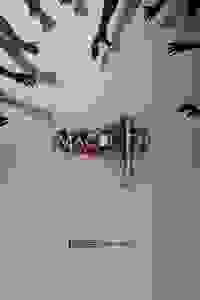 No Name Collective's witchy Halloween production of Shakespeare's bloody tragedy explores the power of fantasy, duality of virtue, and the edges of our moral limits. More…

The production, presented in a long and cavernous warehouse, will have a contemporary and other-worldly feel. Its guiding principle is that in tragedy, not everything is controlled by fate. Witches make prophesies, but Macbeth makes decisions. When Lady Macbeth implores the spirits to unsex her, her prayers are answered, conjuring a pivotal transformation. This staging explores what would happen if Macbeth and Lady Macbeth were offered new possibilities. The intention is to question the nature of man and to what extent gender affects the outcome of fate. The production also features an original score with a mix of contemporary rhythmic electronic music and mystical, earthy sounds.

See it if You want to experience bad theatre at its finest. A hilariously horrible experience. I laughed until I cried. GO SEE THIS SHOW!

Don't see it if You can't find pleasure in the wretched and misguided, and don't want to watch an umbrella fight.

Also The direction was laughably sophomoric, the acting was hilariously inappropriate, characters suddenly switch gender at the drop of a hat and show up in ballgowns and give nonsense performances. I HAVE NO IDEA WHAT HAPPENED IN THE FINAL SCENE BECAUSE NO ATTEMPT WAS MADE TO DIFFERENTIATE BETWEEN ANY OF THE ANCILLARY CHARACTERS. The show turned into "The Continuing Adventures of Mac and Porter" because the Porter just became Lennox and Seton and anyone else the director chose. It was so hard not to laugh at the laughable murder of Lady Macduff because the murderers were clearly just after her laundry. The intermission was placed after Banquo's murder (which included an umbrella fight) solely because the director didn't want to choreograph a scene change for the dinner scene.
This was nothing more than masturbat-a-thon by NYU grads and is overwhelming proof that the pedigree and expense of your degree is meaningless if you don't make an effort to grow as an artist.
SEE IT!

See it if you know Macbeth well enough you don't need the characters/progression to be clear, or you want to see a confusing mid-play gender swap.

Don't see it if you're looking for high production value.

Also The pre-show of the witches drawing on the floor for 30 minutes was a bit much (especially after the show-score emphasis on timeliness).

I do like the idea of gender swapping a lot of the roles in theater, but I don't think the way it was done in this production added to the experience - if anything, I found it distracting and confusing, especially as someone who isn't already intimately familiar with Macbeth.

I did like the use of the warehouse space to create a creepy vibe, so at least the set design was clever.

See it if You're in for a night of bad theater, with confusing character changes and random cuts that don't make sense.

Don't see it if You're looking to see a good production of Macbeth or you're not willing to travel all the way for a night of bad theater.

“This particular production reminded me why the works of this playwright continue to be produced frequently...Arguably, the strongest aspect of this production was the way it was staged and its overall ambiance and atmosphere...In terms of the acting, the cast of this production overall was decen...
read more
Get Alerts Alerts On Alerts Off 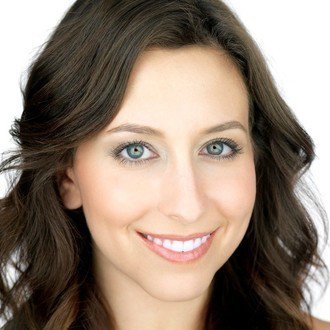 Tatiana Baccari
Director
Get Alerts Alerts On Alerts Off 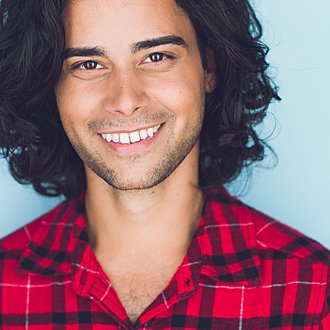 Daniel Cabrera
Cast
Get Alerts Alerts On Alerts Off 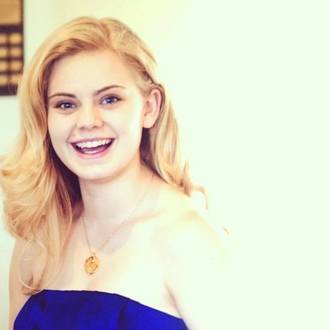 Ellie Gossage
Cast
Get Alerts Alerts On Alerts Off 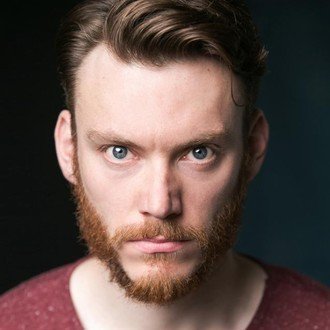 Mark Hawkins
Cast
Get Alerts Alerts On Alerts Off 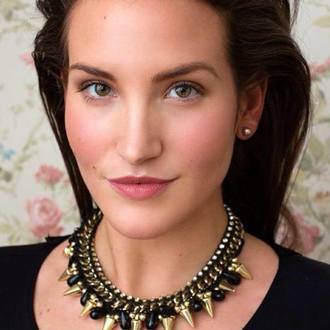 Marlena Holman
Cast
Get Alerts Alerts On Alerts Off