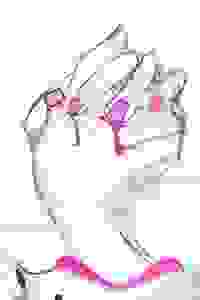 Developed by an all female and non-binary femme team, this new work is a fall down the rabbit hole of shame, femininity, and food in a world where the body is a battleground and sisterhood offers shelter. More…

'Martyrs' is a convent slumber party turned upside down as tensions rise and relationships erupt. Cats and Kittens let you in on midnight whispers between sisters. Watch as the girls dance in milk and honey and crush cherries between their fingers. In search of purity, the women of 'Martyrs' are forced to contend with their sensuality in the face of their insecurities. In the era of #MeToo, Martyrs is where the body is battleground and sisterhood offers shelter.

See it if you are willing to take a trip to a weird new world--1 that presents a sharp, cogent critique of our world.

Don't see it if you are uncomfortable jumping into a very strange parallel world, with lots of peculiarities but lots of similarities to our own.

Also The revolution will not take place at a pajama party. But not for want of trying. Romana Soutus’ “Martyrs” brings 9 vital pajama-clad young women together in what looks like a weird motel room (with 2 big beds) so they can work on their purification. 1 woman feels like chief instructor; she has 2 close acolytes. Their 6 unruly novices fight among themselves, challenge their instructors, eat, play games, offer each other surprising affection, &, in 1 bravura sequence, belt out a karaoke version of a banal pop song (as they eat apples!) that somehow brought tears to my eyes. What’s most important: Soutus mounts a brave, cogent, uncomfortable critique of the cult of self-sacrifice that women since Eve have been asked to buy into, indicting both religion & the current ethos of starved body as purified temple. Other Show-Score reviewers (so far) haven’t liked this piece. I found the script brilliant & the production strong. It’s among the most socially savvy theater I’ve seen in years.... Read more Read less

“Martyrs” hasn't been reviewed by any Critics (yet!) 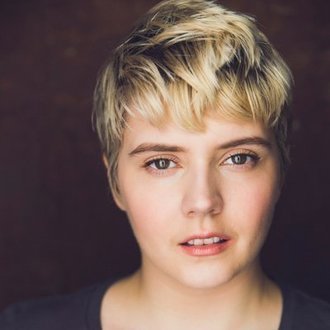 Romana Soutus
Playwright
Get Alerts Alerts On Alerts Off 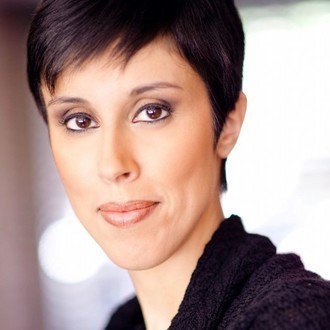 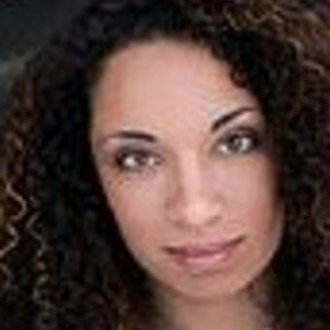 Kayla Jackmon
Cast
Get Alerts Alerts On Alerts Off 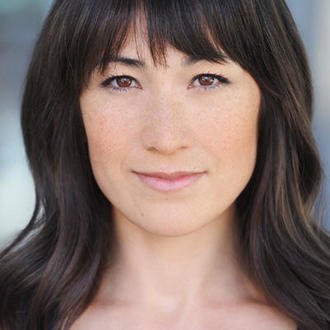 Kimiye Corwin
Cast
Get Alerts Alerts On Alerts Off 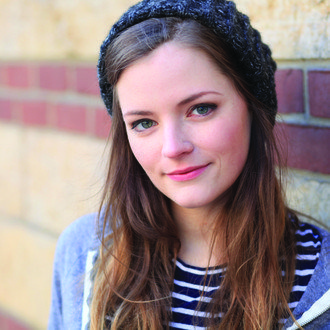 Lexi Lapp
Cast
Get Alerts Alerts On Alerts Off