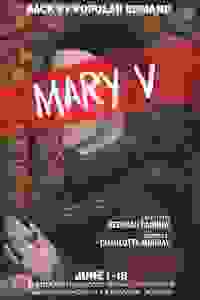 After a workshop run at the 2016 Dream Up Festival, Theater for the New City brings back 'Mary V,' a Pirandellian, feminist appropriation of Shakespeare's historical play. More…

What happens when an all-female production of 'Henry V' goes up against a concurrent traditional staging? An ensemble of female actors arrives at the theater to begin rehearsing Shakespeare's 'Henry V.' But to their surprise they discover that a male-dominant production of the same play is already in intense rehearsals in the space. The men cannot come to terms with the fact that the ladies want to run the show, and a thespian battle of the sexes ensues. 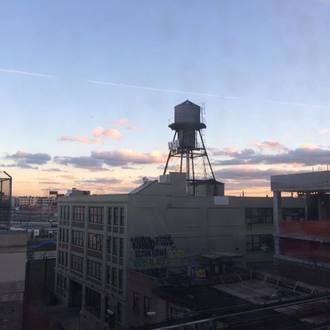 See it if you want to see a young cast perform some stage combat choreo.

Don't see it if you like Shakespeare, or continuity, or logic.

Helpful?
View in admin Edit
Is this a shill, attack or incomplete review? Report it please!
A
Alice 6297
New York City

See it if U r curious of a show about all female cast taking back a stage from a male cast.U r not offended by excessive violence & profanity

Don't see it if U expect more traditional Henry V Play within this play. U value your time because for me, this play did not make sense & felt torturous!

Also I honestly hated this play even though I know the time that all theatrical teams put in. In my opinion, this play based somewhat on Henry V is a violation & travesty of Shakespeare's traditional work because of the illogical excessive violence & low class profanity used throughout MaryV destroying the beauty of a Shakespearean work. My companion & I cringed at the crudeness & viciousness displayed on stage making this viewing torturous!

While it is okay to tweak old classics into modern adaptations (many are successful like Vanity Fair), I feel that the original work's appeal & style should not be misused as a springboard to something offensive which in Mary V, a bunch of overly aggressive & mean vicious females (disguised as feminists but really an insult to them!) tries to take back a stage from a male cast using primarily obnoxious loud screaming profanities & initiating senseless violent attacks on the males. This is wasting cultural funds to offend peaceful feminists & audience!

"'Mary V' is a bloody, complicated struggle for the soul of modern feminism...Director Charlotte Murray uses Theatre for the New City's largest performance space extraordinarily well. The large ensemble fills the whole space, and engages the audience throughout...The talent and total investment o...
read more
Get Alerts Alerts On Alerts Off
"Only worth seeing as a cautionary tale. For students of the theater, you can often learn more from something that doesn’t work than from something that is seamless...Carrow has made the overachiever’s mistake of trying to multitask on her maiden voyage. Not only has she written the play, but she...
read more
Get Alerts Alerts On Alerts Off 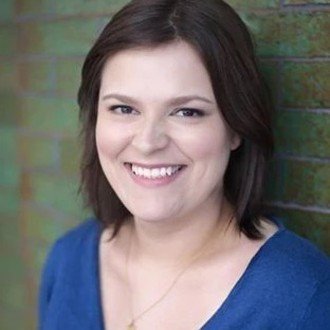 Rebekah Carrow
Playwright
Get Alerts Alerts On Alerts Off

Rebekah Carrow
Mary
Get Alerts Alerts On Alerts Off 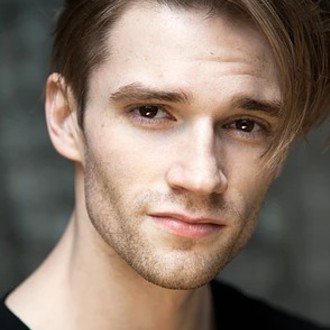 Carter Gaylord
Henry
Get Alerts Alerts On Alerts Off 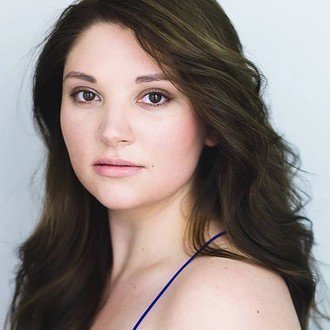 Lindsey White
Katherine
Get Alerts Alerts On Alerts Off 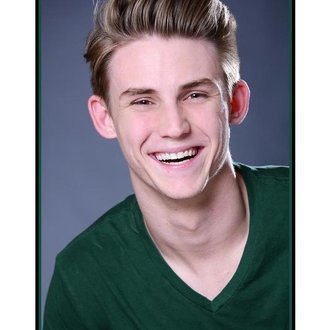 Matthew Courson
Male Bardolph
Get Alerts Alerts On Alerts Off