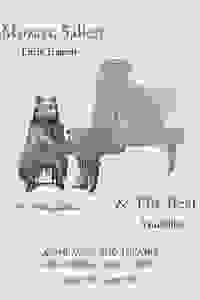 A double bill of short works by two Russian greats. Pushkin's little tragedy "Mozart and Salieri" challenges the question of who murdered Mozart.  It is partnered with Chekhov's vaudeville, "The Bear." More…

A production sprinkled with mysterious, amorous and comic études in the Russian style of theater. A tragic and romantic experience authentically set in the era with period style movement and costumes.

See it if you would like to see a clear staging of 2 important short 19th century Russian plays.

Don't see it if you are looking for sparkling productions: these feel slack.

Also As a theater nerd I thank Meile, the producer of a current set of 2 short Russian plays of the 19th century, “Mozart & Salieri” & “The Bear.” The former is the sole produced play by the great Russian poet Alexander Pushkin, & the latter is an early short (slight) farce by a towering figure of modern theater, Anton Chekhov. The former is rarely produced in the US, the latter, mostly in acting classes. Here the actors try hard, sometimes deliver & sometimes are foiled by circumstances. In Russian verse, the Pushkin might have a beauty that in the English version feels talky. Though a nominal 2-hander, the real drama takes place in Salieri’s head, which means lots of long speeches. A different kind of slackness impairs the Chekhov. The pace is slow, damaging in a farce, where whole passages beg for Keystone-comedy speed. But the actors are clear in speech & intent, the costumes are handsome &, for the right kind of theater buff, a chance to see these plays is not to be missed.... Read more Read less

“Mozart, Salieri & the Bear” hasn't been reviewed by any Critics (yet!) 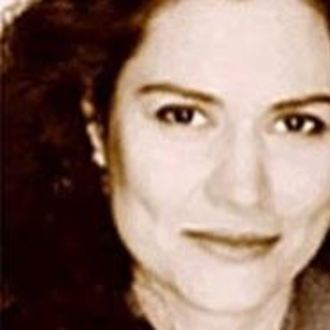 Janice Orlandi
Director
Get Alerts Alerts On Alerts Off