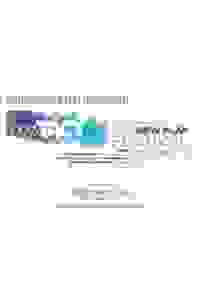 ‘Ruth' by Enid Graham, directed by Owen Thompson: A dramedy about a young woman from a sheltered background who attempts to create a new life in New York.

‘1980 (Or Why I’m Voting for John Anderson)' by Patricia Cotter, directed by Michael Selditch: A comedy about a low-profile congressman who just may be a contender for President of the United States.

‘Nothing Left to Burn' by Adi Hanash and Patrick Vassel, directed by Wes Grantom: A black comedy and love story set at the beginning of the Arab Spring.