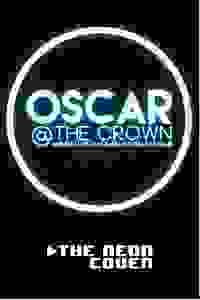 Oscar at the Crown

Set in a secret bunker far in the fascist future, this new, immersive, queer nightclub musical explores a world where little more than sequins, reality television, and the complete works of Oscar Wilde have survived. More…

"Oscar at the Crown" celebrates the rise and fall of one of history's most flamboyant characters. It goes without saying that it's also about the Real Housewives and a minor character from that show The O.C, and yes, it’s also about all of us here today: staring at our phones, wondering if our latest Instagram post is going to flop and if the bombs have started flying yet.

See it if This is an immersive evening at a club, with loud music. Theres great energy, and the tracks are pretty exciting.

Don't see it if You dont love the idea of standing for hours in a crowded nightclub with blaring music. This is not a traditional play in a theatre

See it if You like new, innovative, non-traditional theater. You want to feel like you're a part of the the evolving future of theater.

Don't see it if You like traditional sit-down theater

See it if you want to have a lot of fun! You may easily see how long this project has been developing. It is very different than any other show.

Don't see it if you like to be seated seeing a classic play. This show is for people who wants to have fun and connect with the artists.

Helpful?
View in admin Edit
Is this a shill, attack or incomplete review? Report it please!
F
FranciscoPeralta
The Bronx

11 reviews
Get Alerts Alerts On Alerts Off
For a previous production
100
Great singing, Must see, Entertaining, Epic, Enchanting
May 9th, 2019

See it if You love new, experimental, boundary-pushing theater and love to dance and get amazed by glitter/lights/glorious costumes.

Don't see it if You can’t stand/dance for over 90 minutes.

5 reviews
Get Alerts Alerts On Alerts Off
For a previous production
100
Must see, Intense, Great staging, Great singing, Ambitious
May 9th, 2019

See it if See it if you love super queer theatre that’s full of amazing dancing and powerful singing. Stunning technical elements that aid the show

Helpful?
View in admin Edit
Is this a shill, attack or incomplete review? Report it please!
J
Jesse 9033
Brooklyn

See it if If you have had a lot to drink and like really fun dance numbers, high belting, and not much else.

Don't see it if you prefer story over spectacle, and are looking for a transformative experience rather than a deafening mess of song and dance.

Also ***This show is SITE-SPECIFIC, not immersive. The last ten minutes of the show were the most successful, but by that point there was an over saturation of frenetic dancing and screlting that no amount of meaningful moments could save the show. Instead of ten songs with inaudible lyrics, high singing, heavy EDM beats, and over choreographed dancing, why not one, TWO at the max, bring the "climax" which is really just conflict, and see where the show goes from there. This show would have a lot more potential if the story was tended to rather than the spectacle, but instead it's almost an hour of being shoved around a space, talented performers working way to hard to keep the energy up and impress the crowd, and a hard to follow narrative that doesn't really give the audience any real sympathy for the characters and their situation. There is no contrast to the visual and audial overload, so the only time that it occurs, it is too late and the audience is already disconnected.... Read more Read less

Helpful?
View in admin Edit
Is this a shill, attack or incomplete review? Report it please!
P
PW
Las Vegas

Don't see it if You like traditional theatre in a traditional seated venue ..unless you're feeling adventurous in which case I highly recommend seeing it.

1 reviews
Get Alerts Alerts On Alerts Off
For a previous production
90
Clever, Delightful, Enchanting, Great staging, Must see
January 22nd, 2019

See it if you like immersive 360 environments, high energy music and choreography mixed with a compelling story. There was also a bar!

Don't see it if You're boring. You'll be moving around a lot and dancing with the performers up close and personal.

See it if You like your mind blown! It was like riding a glitter roller coaster through a post apocalyptic wonderland of pop music and dance.

Don't see it if You don't like to dance or move around. This show is not seated.

"The idea of Oscar Wilde and Julie Cooper somehow being linked in an infernal loop of reality, fiction, and fetish gear certainly is intriguing, but 'Oscar at the Crown' is brought down by interchangeable numbers and a staging, by Shira Milikowsky, that too often mistakes agitation for energy or ...
read more
Get Alerts Alerts On Alerts Off
"The worst thing you can say about 'OSCAR at The Crown' is that it is harmless; that's also the best thing you can say about it. Perhaps Wilde -- who, after all, said, 'The only thing worse than being talked about is not being talked about" -- wouldn't mind too much.'"
read more
Get Alerts Alerts On Alerts Off
"If you're looking for a dance party or an excuse to dress up and wear glitter, this is the show for you. It's best experienced with a large group of friends, after you've all had a drink or three...It's fun at first, but becomes repetitive in the short 90-minute run time...In the end, you don't ...
read more
Get Alerts Alerts On Alerts Off

Always the best selection and usually the best prices.

Limited dates and seats.
How to Find Show Discounts
Getting Tickets to Sold-Out Shows
List of Digital Lotteries
What are “Rush” tickets? 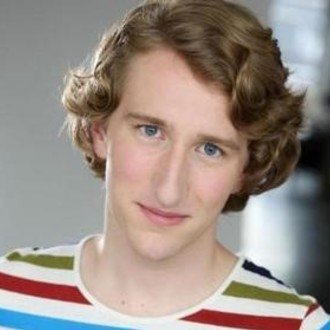 Mark Mauriello
Playwright
Get Alerts Alerts On Alerts Off 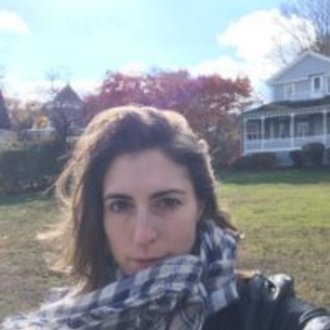 Shira Milikowsky
Director
Get Alerts Alerts On Alerts Off 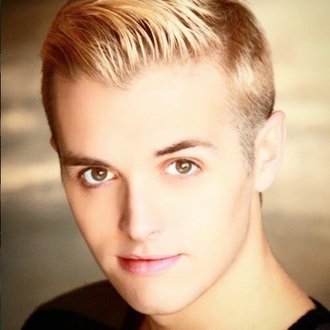 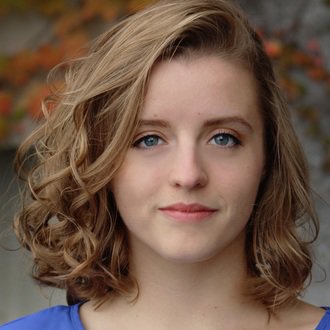 Zofia Weretka
Vicki
Get Alerts Alerts On Alerts Off 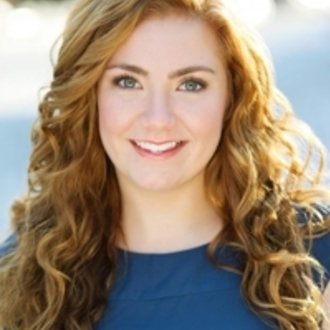 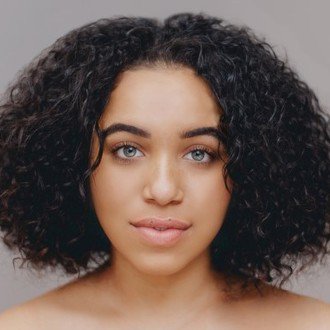 Jada Temple
Erika
Get Alerts Alerts On Alerts Off