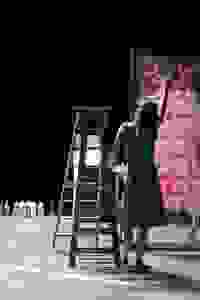 Abrons Arts Center presents this French drama which explores the brilliance and madness of Jackson Pollock through his marriage to Lee Krasner, a talented artist in her own right. More…

In 'Pollock,' the beautifully tragic relationship of infamous artists Jackson Pollock and Lee Krasner is rendered on stage. 'Pollock' exists in the charged empty space between Pollock and Krasner; between his genius and her spirit; between the inhibitions of the former and the frustrations of the latter; between the inherent difficulty of conceptualizing “abstraction” and the painter’s own instinctive gestures. 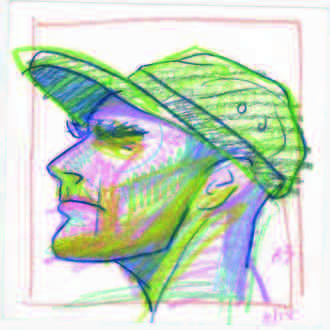 Don't see it if you are looking for a play that is a succession of coherent scenes with dialog & a story that begins, develops & ends.

Also Fabrice Melquiot is an established playwright in France. Here he presents a verbal-visual hybrid, beautifully performed by 2 downtown vets, Jim Fletcher as artist Jackson Pollock & Birgit Huppuch as painter Lee Krasner, Pollock's wife. The evening unfolds like a floor show in the bar that is Jackson Pollock's head. The "numbers" tend to alternate between Pollock & Krasner, playing directly to the audience, but also coming together for more standard riffs of dialog. The visual element is strong. A series of movable plastic canvases are painted on, & so is the whole floor of the playing space in Abrons' Underground Theater. Bebop plays low in the background through much of the piece, so a performer’s speech can take on the feel of a 50s beat poetry reading. For a while the acting style, like the jazz, stays mostly low-key. But a few late, harrowing, psychotic outbursts from Pollock show clearly the toll that fame, “genius” & alcohol have taken on the man, & on the woman he lives with.... Read more Read less 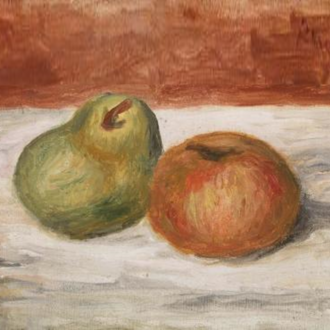 See it if you like the artists & the haunted, gin-soaked postwar melancholy that defines art/lit of that period; support French-US cultural exchange

Don't see it if you want a topical play. This is about specific individuals of the past; less concerned w/ connecting their relationship/work to the present

Also Wish I had a copy of the play to mull over because I felt like I wasn’t fully appreciating it in real time. Dysfunctional celebrity relationships corroded by indifference, alcoholism, hero worship, & casual sexism aren’t my favorite subjects. But Pollock has a hypnotic rhythm, is surprisingly funny at times, and is full of wit plus snarling bitterness. I think the NYT review overstates Krasner’s victory over Pollock a bit. As I see it, Pollock gets the funnier lines & (literally) the last word. Maybe it depends on if you're more effected by humor or the moral high ground. Krasner = best role I’ve seen Birgit Huppuch in so far.

The show does have a French flavor—it works in scholarly digressions, feels aloof & self-contained rather than needy of audience approval, and it has that way of simply coming to a stop rather than resolving. Pollock is part of an ongoing effort by two cultural organizations to import, translate, & produce French plays in the US. Well worth the time & ticket. 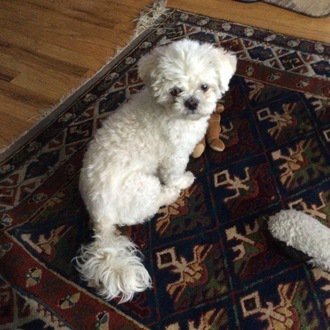 See it if Well acted and executed biographical production highlighting the trials and tribulations of a visionary artist and his spirited artist wife.

Don't see it if Do not like small-scale productions with minimal staging in an intimate setting. 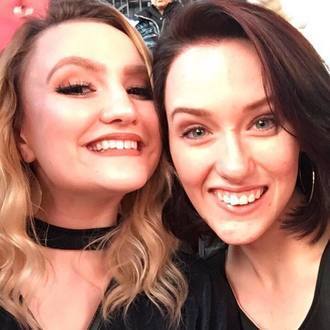 See it if Even if you don’t know much about the artists being portrayed, see it if complex relationships intrigue you.

Don't see it if You know a lot about the artists being portrayed and are not open to a new way to look at their story and relationship.

"As embodied by the experimental theater veteran Jim Fletcher, Jackson Pollock can be fascinating to watch...But Lee Krasner is the riveting one, rare and defiant and glowing with life in a beautifully modulated, remarkably understated performance by Birgit Huppuch...As biography, it’s an allurin...
read more
Get Alerts Alerts On Alerts Off
This Week in New York Blog
"A riveting show about the tempestuous relationship between Abstract Expressionists Jackson Pollock and Lee Krasner...Unfurls like one of Pollock's paintings, nonlinear, experimental, and abstract, forming an intense and entertaining whole...The stage is a metaphor for Pollock's thoughts...Fletch...
read more
Get Alerts Alerts On Alerts Off

Abrons Arts Center
Producer
Get Alerts Alerts On Alerts Off 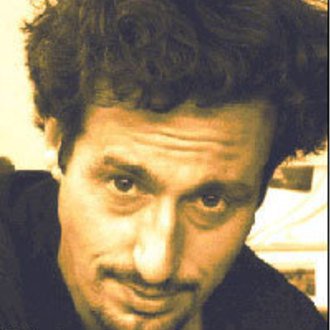 Fabrice Melquiot
Playwright
Get Alerts Alerts On Alerts Off 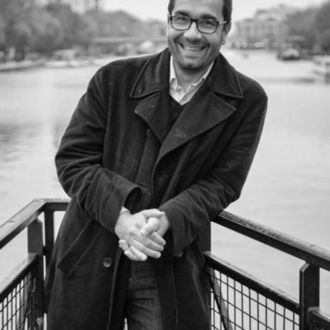 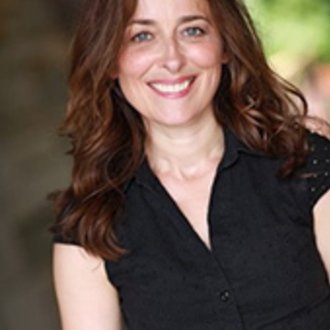 Birgit Huppuch
Lee Krasner
Get Alerts Alerts On Alerts Off