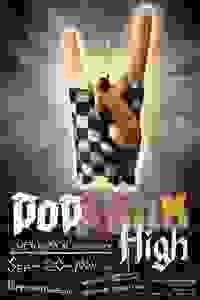 This musical tells the story of a high school where everyone is pop punk, it's always 2003, and there's never been anything cooler than shredding, pizza, and flipping off your lame-ass parents. More…

Derek, a young wannabe pop-punk frontman, wants nothing more than to become king of Pop Punk High and win Amanda Bunkface's angsty, straight-ironed love. It seems all but impossible for a loser like Derek, but when he finds a bong in his attic containing the ghost/genie of Avril Lavigne, his wildest dreams may become reality after all. 'Pop Punk High' features a score reminiscent of blink-182 and Sum 41, and a book full of obscene humor.

See it if Want some good old nostalgia. Want a funny show in a concert like atmosphere. Crazy funny characters even the minor ones (ie mom and dad).

Don't see it if Dislike standing for long periods of time. Not fond of profanity and crudeness. Don't want Avril Lavinge's soul to rest in peace.

See it if you like raunch, enjoy an appealing cast & a clever book, and have a good set of earplugs.

Don't see it if standing up for 2 hours or seeing an eight foot long pink plush penis would bother you.

Also Arrived at 6 - stated start time of show. Immediately realized there were only about 20 seats. Seized one & remained glued to it for duration - am too old to stand up that long. Very loud band, The Knuckleheads, played for 25 minutes. Derivative, but good at it. Began grumbling to self that if something resembling a play did not start soon, I was outta there. Show began & quickly won me over. Description of band is also a fair description of the show itself, which was genuinely funny, clever, & well written and performed. The unusually attractive young people with technicolor hair & strategically ripped clothes wandering around before the show began did, in fact, prove to be the actors. (Surprise.) Characters were formulaic, but it's a spoof, so they had to be, and they were really very funny. I guffawed a lot. Parents of douchey protagonist were hilarious, as was the King of the High School who lives in terror someone will find out he occasionally thinks Deep Thoughts. Bring earplugs.... Read more Read less

Don't see it if you really want to see something that has depth, good music, punk music, or if you're annoyed by actors having (eww) orange hair and glitter

See it if You like a fun, high energy, youthful musical. It was very well sung and danced. The characters were very funny if somewhat stereotyped.

Don't see it if It was very loud! If you have sensitive ears this is not for you. Also they play fast and loose with “obscene” language.

See it if Loud rock musicals about the millennium generation would interest you. A club-like atmosphere would be fun for you.

Don't see it if Loud rock music with always irreverent and sometimes raunchy lyrics and subject matter would offend. Millenials are a turnoff.

Also I enjoyed the show. It was silly pointless fun. The music was very loud. Thankfully earplugs were provided for free at the door. That made it very bearable. The cast was massively energetic, tremendously committed and it didn’t matter if they could sing well or not. It wasn’t written for beautiful voices, it was angst-rock and it worked for the show perfectly and they performed it with great zeal. My only complaint was that nowhere in the description of the show did it mention you would have to stand for the entire event. There was also a warm-up band which played for about 45 minutes. So I was standing for 2 1/2 hours. No mention of that anywhere in the press release. SO not cool of the producers. I would have come in at 8:45 and stood for the show, skipping the warmup band had I known it was SRO. But I had fun nonetheless.... Read more Read less

Don't see it if You won’t get the pop punk references of the early 2000s.

See it if you like pop punk music, silly story lines and if you don't mind stand for 90 min for a show.

Don't see it if don't like loud, pop punk music or standing for long periods. The show technically starts about 20 mins after the scheduled time.

See it if You like pop punk from the early 2000s, you enjoy shows with lots of energy (and a few bad words), you appreciate fully committed actors

Don't see it if You don't want to stand through a show, you're easily offended, you don't like pop punk, you expect Broadway-level sets

See it if You want to get entertained and laugh a lot.

Don't see it if you want something more thought-provoking. you don't like standing while watching a show.

See it if You enjoy funny musicals about teenagers in high school.

Don't see it if You don’t like rock musicals & don’t want to stand up during a show.

See it if you are a huge fan of Avril Lavigne, and pop punk music. The actual performers, (not opening act) are talented enough.

Don't see it if you are bothered by blinding flickering strobe lights that give off heat, a clubby venue vibe, and immature plot with frequent expletives.

Also Please be aware that this venue does not allow outside beverages including water bottles. There is minimal seating that requires a $20 food/drink purchase, so be prepared to stand. You will also find a lounge area by the rest rooms that are free to use. Take heed that the opening act is wholly terrible. Would be preferable NOT to arrive early. This warm-up band plays until 8:45pm. It lauds stupidity in an unbecoming manner – just moronic; is a sad pathetic attempt at covering songs that evoke the pop punk spirit.... Read more Read less

See it if you like pop punk (blink-182, green day, etc). Fun evening with a good opening band.

Don't see it if You in no way like this type of music and/or hate standing. That sucked.

See it if you enjoy the genre and trying to relive some nostalgia, have a sense of raunchy/stupid humor, enjoy Blink 182

Don't see it if you dont want to stand for two and a half hours, you aren't into super loud music

Also the most enjoyable part of the show was the cover band at the beginning playing Blink 182 songs... Read more Read less

See it if You like angsty teenagers singing silly/run songs and silly/fun choreography, don't take yourself too seriously, and aren't easily offended

See it if You're in high school yourself or you're angling for a job on the Supreme Court.

Don't see it if you're to old to stand for four hours. Everything else I've seen at this venue has had cabaret tables. Just plywood floor for this one.

See it if You love pop punk, you went through high school in the 2000s, and you love a concert-style musical that you get to interact with the cast.

Don't see it if You hate pop punk you don't enjoy interactive theater. Or if you hate fun.

See it if you listened to Pop Punk, want to relieve the ridiculousness that was the early 2000s, or want to poke some fun at your younger self.

See it if You enjoyed pop punk music, you're nostalgic for 2003, or you want to indulge your 2003 self

Don't see it if You have issues standing for long periods of time (no seats) or are easily offended by profanity and dick jokes.

See it if You love pop punk and want a unique and clever musical steeped in 00s nostalgia.

Don't see it if You are offended by foul language and sexual references.

See it if You lived through the pop punk era, were into pop punk, you like intimate shows.

Don't see it if Good views of this show require you to stand. There's also a lot of sex-related scenarios.

See it if Fun and irreverent nostalgic fun

Don't see it if You want anything highbrow. But hey, it's pop punk.

See it if You are nostalgic for 2003, enjoyed pop punk, are willing to laugh at some raunchy humor

Don't see it if Sexual humor makes you uncomfortable, you don't enjoy some silliness

See it if you love pop punk music and power chords; you like a bar-theater venue; you want to drink and rock out while being part of a show!

See it if you like 2000s nostalgia, music and aesthetics! If you like musicals and look for an involving experience beyond just sitting and watching

Don't see it if You don't like musicals, loud pop punk songs, you detest nostalgia and those good old days! 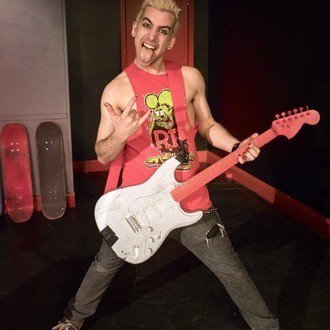 Ben Lapidus
Composer / Lyricist
Get Alerts Alerts On Alerts Off 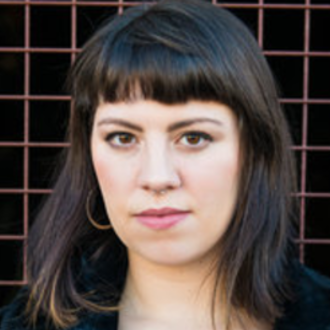 Felicia Lobo
Director
Get Alerts Alerts On Alerts Off

Ben Lapidus
Derek
Get Alerts Alerts On Alerts Off 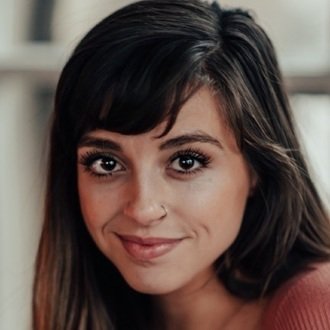 Kelly Krauter
Avril Lavigne
Get Alerts Alerts On Alerts Off 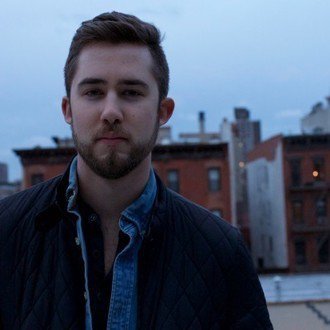 Anderson Cook
Bookwriter
Get Alerts Alerts On Alerts Off 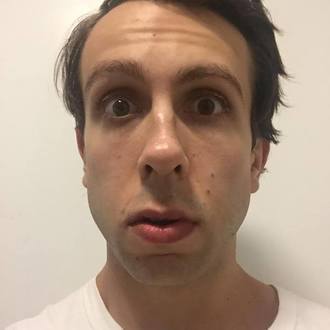 Jacob Grover
Richard
Get Alerts Alerts On Alerts Off 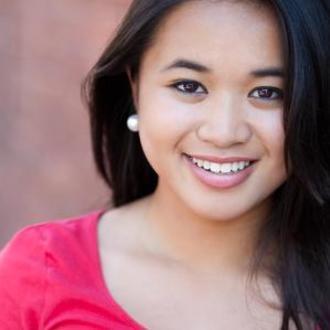 Amanda Centeno
Tib
Get Alerts Alerts On Alerts Off