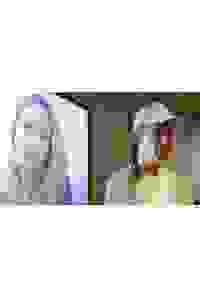 This playful, immersive look at how sex and pornography are consumed makes its US debut at Works & Process at the Guggenheim following a successful run at the Southbank Centre in London. More…

Created by British writer-performer Christopher Green after interviewing neuroscientists, sociologists, addiction experts, and therapists, 'Prurience'  invites audiences to attend a fictional self-help group. Through increasingly distorting layers of reality and theatricality, the play forces you to consider if society is in the grip of an actual addiction or a moral panic. Expect witty observations, and surprises.

See it if You enjoy "audience as actors." You like super experimental theater and want to be INVOLVED in the show.

Don't see it if You don't like excruciating moments of just waiting because an audience member has to step up and do something. See below for more.

Also This was one of the worst things I've ever attended. The planted actors in the audience were barely worth listening to, though I might have enjoyed them more if the people next to me hadn't spent the entire time chatting. The facilitator seemed to enjoy the "lack of movement" on the audience's part way to much, it felt indulgent and infuriating. This wasn't "playful" this was excruciatingly dull and not at all "smart and edgy." Being thrown into a "porn support group meeting" isn't my idea of entertainment or relevant theater. After a day spent in a grueling job, I want to relax, not felt put on the spot to entertain other people who've paid to be in this room. It was insulting to want us to do the work of being relevant theater/entertaining instead of entertained.... Read more Read less 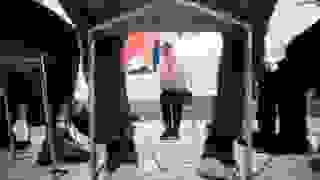 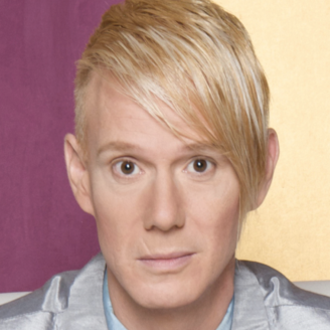 Christopher Green
Writer / Performer
Get Alerts Alerts On Alerts Off 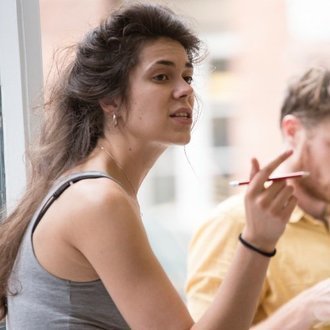 Holly Race Roughan
Director
Get Alerts Alerts On Alerts Off 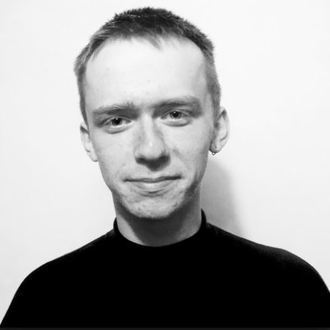 Benjamin Grant
Sound Designer
Get Alerts Alerts On Alerts Off