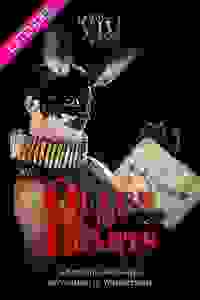 Company XIV invites you to fall down the rabbit hole with this reimagining of Lewis Carroll’s "Alice’s Adventures in Wonderland" featuring their signature blend of circus, opera, magic, baroque dance, and cocktails. More…

The XIV beauties will transport you to a decadent dreamworld replete with exotic curiosities and sensual strip-tease.

Don't see it if You are expecting this to be a play or a musical. It’s a completely different experience

Also When I walked into the theater I was very excited, we were greeted by people in really neat costumes and it look like it was going to be a fun night. All of the cocktails and snacks were extremely overpriced. I was not bothered by that because I thought it was a really cool gimmick it felt like we were going into a nightclub. The biggest issue was the show itself. It’s three acts, entirely too long. There was nothing original about any of the music and nothing original about the show in general. It wasn’t any type of a show that flowed together it was just different things I’ll put in a pot. The best part of the night was near the end of the second act. A male and female performer were above the audience while the female performer sung. This was very well done. This had a Vegas feel to it but not as good as anything in Vegas. If you go to the slipper room you will see a lot of variety acts and that’s what this needed. More comedy and funny bits to complement the burlesque... Read more Read less

Helpful?
View in admin Edit
Is this a shill, attack or incomplete review? Report it please!
W
WellYeah334
New York City
50-64 | Male
20 reviews
Get Alerts Alerts On Alerts Off
25
Not worth it, Ripoff, Indulgent, Overrated
June 17th, 2019

See it if you like campy burlesque in a condescending environment.

Don't see it if You've seen their other shows. Nothing new to see here. And with their success has come greed. Cocktails are $25, Nasty managers

Company XIV
Producer
Get Alerts Alerts On Alerts Off 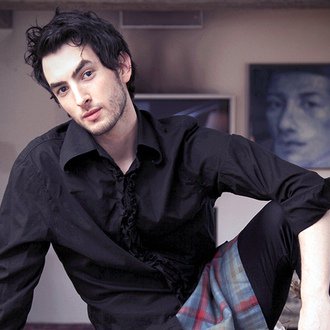 Austin McCormick
Director
Get Alerts Alerts On Alerts Off 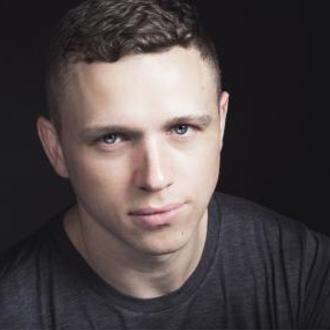 Tobin Del Cuore
Director
Get Alerts Alerts On Alerts Off 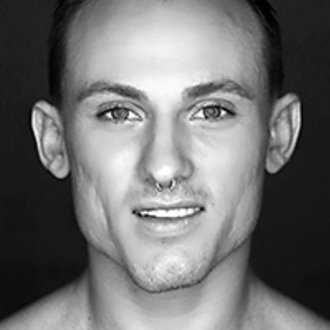 Ryan Redmond
Ferdinand
Get Alerts Alerts On Alerts Off 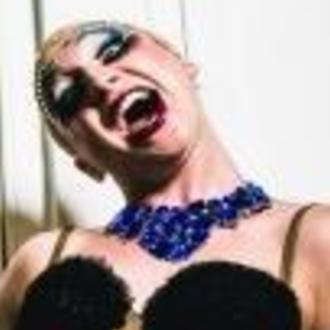 Marcy Richardson
El Matador
Get Alerts Alerts On Alerts Off 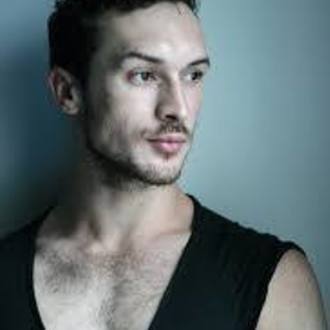 Laszlo Major
Bumble Bee
Get Alerts Alerts On Alerts Off 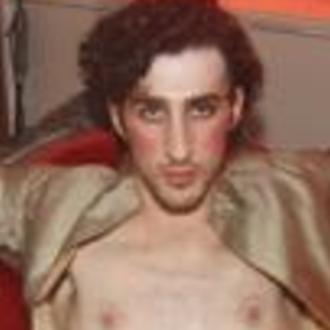 Nicholas Katen
Cast
Get Alerts Alerts On Alerts Off