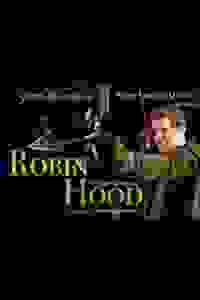 Robin Hood (What Dreams May Co.)

Queens Shakespeare and What Dreams May Co. present a fresh, action-packed take on the classic story, with a female Little John and a Maid Marian who can save herself. More…

In an England at war with itself, Sherwood Forest serves as both playground and battlefield for Robin and his Merry Men as they fight against the tyranny of King John and the Sheriff of Nottingham. Equal parts dramatic and comedic, 'Robin Hood' walks the line between 'The Adventures of Robin Hood' and 'Robin Hood: Men in Tights.'

See it if You like small theater with an interesting and somewhat contemporary take on Robin Hood. Musician at beginning and intermission was great.

Don't see it if You aren't a fan of small theater

See it if If you like a Robin Hood. Shows with non traditional casting. Great actors. Small, intimate shows. the issues with this show is the writing.

Don't see it if You can't sit for a long time, it's a two and a half hour show. If you don't like mixed modern references and period dialog.

Also I think I could have enjoyed this production more if it was shorter. You could have cut at least a half hour out of the show easy. The writing in the show is not stellar. It has a lot of set up for things that aren't addressed, a few scenes that don't do anything to move the plot forward, and jokes that don't go anywhere. The cast and crew did a spectacular job despite the weak material they were given to work with. They were entertaining and funny and had great chemistry with each other. Each character had a stand out moment. The set isn't spectacular but it's good enough. It is made to easily and quickly transform, and they do a lot with just pieces of fabric to establish location and mood. If it wasn't for the writing I would have given it a higher score.... Read more Read less

See it if you enjoy quippy, well-acted takes on classic theater; if you like some music in your shows; if you want something light and fun yet great.

"Above all, this is a fun and quirky (if not 100% successful) retelling of the legend…Blamire's script contains moments that are downright hilarious, and several very well-crafted lines. At times, though, the script feels like it's trying to straddle a region somewhere between Shakespeare and Mon...
read more
Get Alerts Alerts On Alerts Off

Follow someone to be automatically notified about their next show
W
What Dreams May Co.
Producer
Get Alerts Alerts On Alerts Off

Queens Shakespeare
Producer
Get Alerts Alerts On Alerts Off 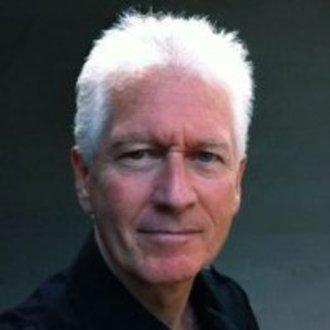 Larry Blamire
Playwright
Get Alerts Alerts On Alerts Off 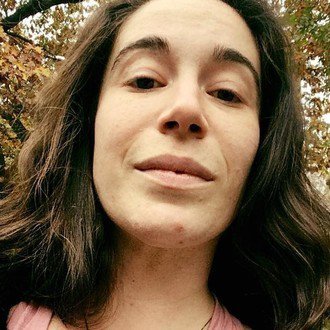 Christina Sheehan
Director
Get Alerts Alerts On Alerts Off 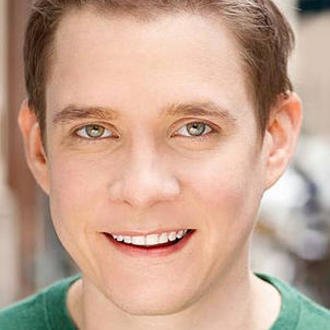 Jonathan Emerson
Robin Hood
Get Alerts Alerts On Alerts Off 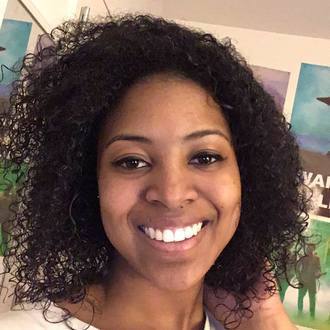 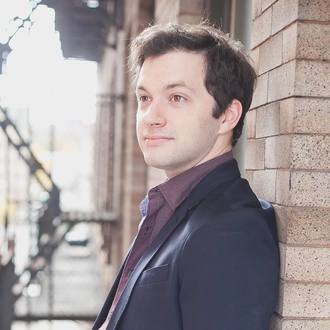