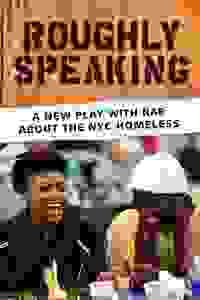 Inspired by more than 200 interviews with NYC homeless, the Platform Group's new play centers on Lightning Bolt, a rapper bound only by his wheelchair, on a not-so-typical day at the soup kitchen. More…

'Roughly Speaking' takes place during the course of one meal service, showing people stuck in a 'Waiting for Godot'-like existence. The play examines homelessness through the eyes of Lightning Bolt and a cast of diverse characters. For the regulars who wander in, this is just one more stop on their never-ending quest for food, shelter, and a bit of companionship. For the newcomers, it's a shattering reminder of how their lives have changed. 'Roughly Speaking' is a play about being trapped in a system which exists more to maintain the status quo rather than offer a way out.

See it if you want to feel like you're being empathetic to the plight of homelessness.

Don't see it if you'd rather avoid cheesy writing, staging and acting that doesn't feel authentic. Also, the rapping is terrible and adds nothing.

Also Some of the lines in this show made a couple of the audience members audibly snicker. Many of the actors are playing two roles, and one of them actually changed from one to the other on-stage (took off Santa hat, put on jacket...wow). There were scenes that were supposed to take place outside, and cast members would hold up "walls" behind the performers in the scene - you could see their fingers wrapped around the sides, which was distracting. You would have to have an unbelievable amount of suspension of disbelief to be invested in the show. Also, there is a pretty groan-worthy "twist" at the end. The people who gave this a 100 in their reviews must be involved in the play or else friends/family members because REALLY?... Read more Read less

The Platform Group
Producer
Get Alerts Alerts On Alerts Off 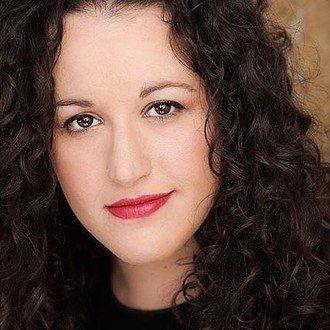 Shara Ashley Zeiger
Playwright
Get Alerts Alerts On Alerts Off 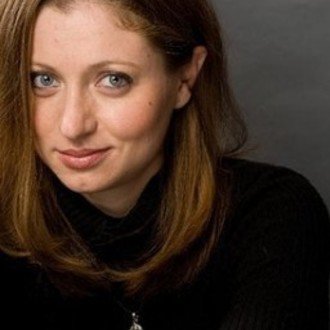 Celine Rosenthal
Director
Get Alerts Alerts On Alerts Off 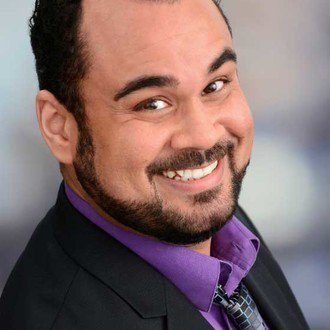 Christopher Michael McLamb
Richie/W
Get Alerts Alerts On Alerts Off

Shara Ashley Zeiger
Diana
Get Alerts Alerts On Alerts Off 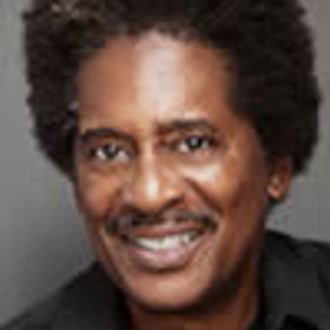