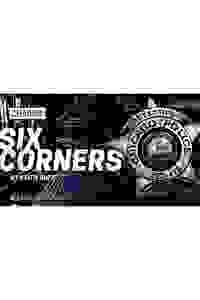 This new play by the Emmy-nominated Keith Huff centers around two burnt-out violent crimes detectives as they try to close the puzzling murder of a CTA employee. More…

What should be a simple open-and-shut case, however, evolves into a horrifying mystery and unearths a legacy of violence stretching back years. Inspired by a personal story, "Six Corners" is the third in a loose Chicago cop trilogy that began with "A Steady Rain" followed by "The Detective's Wife."

Also The show got off to a very rocky start. Not only did it start 15 minutes late but someone was recording the show with a big video camera and five minutes into the play something fell on the floor and made a loud sound. The first scene is excruciating. It’s almost like someone else wrote the first scene it’s way too long and 95% of it could’ve been cut. I also have a major problem with the ending, the very ending. The last scene was not needed. The “Little girl” and the “bad homeless guy” steal the show with their breath taking scenes and incredible chemistry and relationship. I love the twists and turns in this play and even though I figured out the ending somewhat early it didn’t matter.... Read more Read less

See it if You like police procedure drama. Starts slow but really picks up. Story of tragedy and unintentional revenge, or is it?

Don't see it if You like more light-hearted fare.

See it if you enjoy dramedies with a twist, some good acting

Don't see it if You like comedy or music

See it if If you enjoy crime drama with excellent acting and an interesting twist.

Don't see it if If you don't like crime drama

Also I decided to take a chance on this play when I learned that the playwright had written for Mad Men, House of Cards and American Crime. If you have enjoyed these programs you will enjoy this play.... Read more Read less

“Six Corners” hasn't been reviewed by any Critics (yet!) 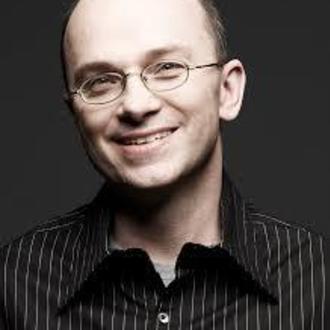 Keith Huff
Playwright
Get Alerts Alerts On Alerts Off 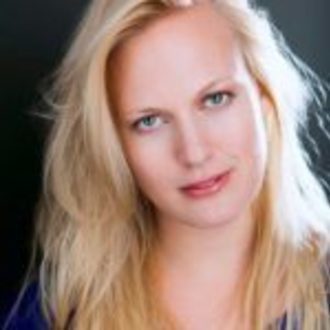 Ella Jane New
Director
Get Alerts Alerts On Alerts Off

Chain Theatre
Producer
Get Alerts Alerts On Alerts Off