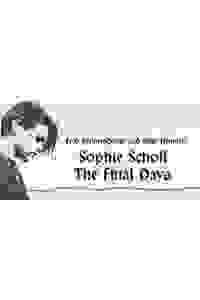 Based on the Oscar nominated movie of the same name, this drama leads us through the last days of a group of German students who risk their lives fighting against Hitler in 1943. More…

Sophie Scholl - The Final Days Based on the Oscar nominated movie of the same name, the play "Sophie Scholl - The Final Days" leads us through the last days of a group of German students who risk their lives fighting against Hitler in 1943, by printing and distributing leaflets against the nazi regime. From the distribution of their anti-regime flyers up to their trial four days later, we examine the courage and strength required to defend political and moral values. In this provocative play, we witness Sophie and her friends as they are confronted with the choice of saving their own lives or standing up for what they most believe in. World premiere of the English translation. What people are saying about this story "Very timely in today's political climate." "This story gets to the heart and inspired me to be more courageous in standing up for what's right." "It's a proclamation of the power of ideas, and a cautionary tale for our own moment in history."

See it if Heroic story of a group of strong-minded German students who just wanted to end WW II for their country.

Don't see it if Small, airless theatre may make you feel claustrophobic as it did for me. Young actors who ‘show’ us how to feel instead of feeling it

Also themselves. Made me think, when you believe it, I’ll believe it. Play makes the biggest mistake by not letting us get to know characters longer and more deeply before asking us to care about the danger of certain death they face. No real set. Tables and chairs. Chalkboard indicates which year we are in. Since I could not breathe and did not care I left at intermission. Did not get tix through Show Score . See movie, Sophie Scholl the Final Days (2005) instead.... Read more Read less

“Sophie Scholl - The Final Days” hasn't been reviewed by any Critics (yet!) 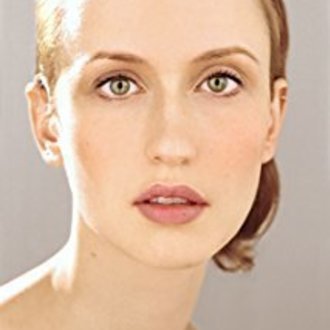 Victoria Mack
Director
Get Alerts Alerts On Alerts Off