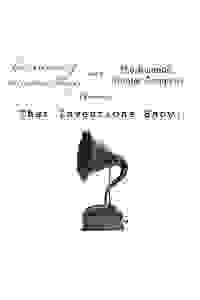 (On hiatus until 4/11) From the team behind the long-running "That Physics Show" and "That Chemistry Show" comes this new show tracing the history of inventions from 1850 to the present. Includes hands-on demonstrations. More…

Created by and featuring Denny Daniels in association with The Museum of Interesting Things, the production will explore the first sound recordings, early projections and film, steam engines, telephones, ingenious toys, and a multitude of other electric, electronic, and mechanical inventions that have led to our current world.

See it if you want exposure to a few early inventions and their connection to today's technology. Good display of objects and great for kids.

Don't see it if you want an adult paced show: kids shouting, long walk thrus in the audience, repetition due to interruptions, lighting issues, photo taking

Also Should consider preparing two versions of this show: one for adults and one for kids.... Read more Read less

See it if you are curious about old inventions (duh), but don't expect a show in any sense of the word. No flow, no transitions, no story.

Don't see it if you aren't up for a poorly designed show. This isn't a show in any sense of the word. A number of old inventions are shown and discussed.

Also This has so much potential, but either it was the narrator's bad day, or this is a first time he's doing things in this format, but it just did not flow. It was for children, but children were standing on the stage with glazed over eyes. The items are interesting, and the narrator clearly has an immense amount of knowledge about the items, but it's presented in a way that turns off. Feels like this would be better as a hands-on exhibit rather than being billed under "the inventions show".... Read more Read less

See it if You like to learn about the technologies of the past, like museums and want to bring a child...very short

See it if You want to see a slightly disjointed unorganized explanation of some interesting inventions.

Don't see it if You are an adult and aren't interested in seeing a show that is really completely geared to children.

See it if you have a kid in tow. It's excruciatingly boring for the adults.

Don't see it if you actually want a coherent and meaningless play on inventions and/or history of inventions.

See it if You are interested in the history of inventions such as the phonograph or cell phone. You have a child between 6 and 10 years old with you

Don't see it if You mind having kids talk the whole time this is not a show for adults. It is 45 minutes and was really better suited as a museum exhibit.

“That Inventions Show” hasn't been reviewed by any Critics (yet!) 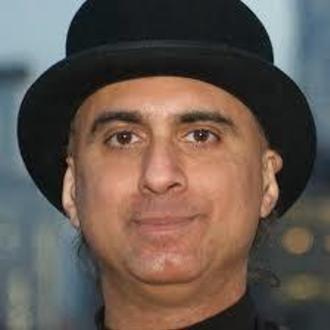 Denny Daniel
Writer / Performer
Get Alerts Alerts On Alerts Off