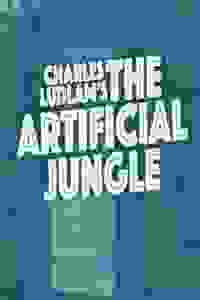 Theater Breaking Through Barriers revives Charles Ludlam's comic noir, which pulls from works as diverse as 'Double Indemnity' and 'Therese Raquin' in its tale of love, murder, and piranha fish! More…

Chester Nurdiger lives in the back of his pet shop with his mother and his bored wife, Roxanne. One day, slick drifter Zachary Slade comes along and is hired to work in the shop. After sparks ignite between Roxanne and Zachary, they plot to murder Chester and feed him to the piranhas.

See it if You like over-the-top campy theatre with an unrealistic plot that is heightened by absurdism of the highest order.

Don't see it if You want to see an evenly talented cast that can do justice to the play...

See it if You can stand bad comedy, camp, cheesy acting, bad taste. You like not just "B Movies" but "F Movies." You're a "So awful, its decent" type.

Don't see it if Want good acting, a good story, or something meaningful. The actors and story are exceptionally bad in this one. Cliché city. My brain died.

See it if you want to numb your brain

Don't see it if to see smart funny or decent theatre

See it if You have a simple mind and don't know funny. Watch the lead actress get banged and moan in a vulgar, explicit, and pointless sex scene. Why?

Don't see it if You want quality - this is not. All the actors are one-note and ill-trained. This is a stupid premise and tasteless material. Awful rip-off.

Also Excruciating 2 hours, without a real laugh. Not a single joke was original, new, or even funny.... Read more Read less

See it if you have NOTHING more worthwhile to do with your time and money.

Don't see it if you enjoy going to the theater to see a wonderfully produced theatrical experience.

Also In the theatrical genre of Theatre of the Ridiculous, begun here in NY in 1965, this production of Charles Ludlum’s play quickly trips all over itself, falling FLAT on its face during the first few minutes, doing nothing to get back on its own feet, and soldier on to the end. Even though the writing is spot-on rapid-fire “campy” one liners - one right after the other - this cast of actors was unable to deliver a single knock-out punch. Actress Anita Hollander, who played the character of Mother Nurdinger, was the most adept navigator of the material, but that could have been because she had the least amount of stage time in the play. Further complicating the matter was the fact that the time period in which the play is set is UNCLEAR. Audience members were left scratching their heads as to if this story was supposed to be pure farce or reality based. I got BORED really quickly and was unable to resuscitate my interest. My suggestion to you – AVOID at all cost!!!... Read more Read less

See it if You want to see a team of actors working very hard with their given material.

Don't see it if You don't want to see an outdated, hokey show filled with groan-worthy jokes from start to finish.

JerzeyGirl
Montclair
Female
146 reviews
Get Alerts Alerts On Alerts Off
During previews
25
Banal, Insipid, Too long
May 28th, 2017

See it if you like really bad old B movies.

Don't see it if you have no desire to sit for 2 long hours watching a not-so-funny show.

Also i'm not trying to be mean. the actors were trying. it's just not funny.... Read more Read less

Don't see it if You want committed acting or clever direction

Theater Breaking Through Barriers
Producer
Get Alerts Alerts On Alerts Off 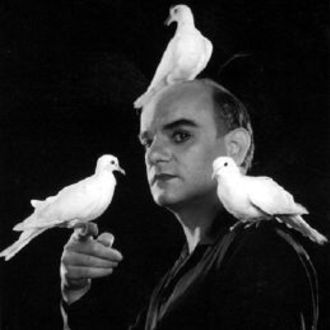 Charles Ludlam
Playwright
Get Alerts Alerts On Alerts Off 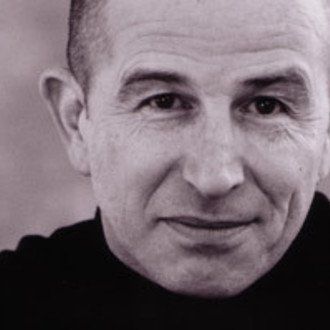 Everett Quinton
Director
Get Alerts Alerts On Alerts Off 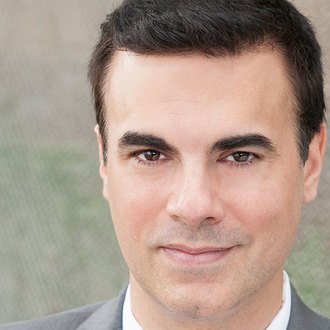 David Harrell
Chester Nurdiger
Get Alerts Alerts On Alerts Off 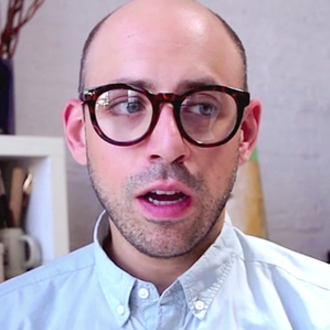 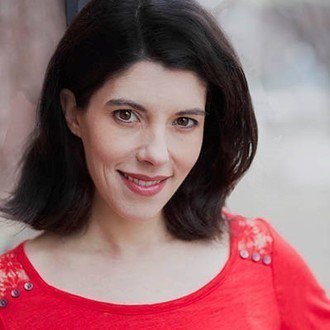 Alyssa H. Chase
Roxanne
Get Alerts Alerts On Alerts Off 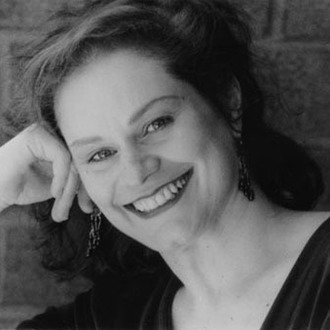 Anita Hollander
Mother Nurdinger
Get Alerts Alerts On Alerts Off