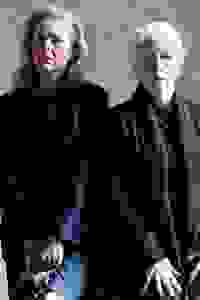 The Beauty Queen of Leenane

The first in McDonagh's trilogy of plays set in the sodden Irish backwater of Leenane, 'The Beauty Queen of Leenane' tells the story of 40-year-old spinster Maureen Folan, who lives with her mother Mag in a dreamless hovel. The two trade insults and injuries in a vicious cycle of loveless care-taking until a glimmer of romance for Maureen sets in motion a chain of events as hilarious as it is terrifying. Druid co-founder Marie Mullen—who won a Tony for her performance as Maureen in the original Broadway mounting—ages into the fearsome role of Mag under the direction of co-founder and artistic director Garry Hynes, who also won a Tony for helming that production.

See it if You like quirky humor and Irish accent. You like family dramas. The actings (esp. two females) are magnificent!

Don't see it if You enjoy funny plays. You don't want to see death in the play. This one is a little bit too depressing for me.

See it if you missed the highly acclaimed original Broadway production that won the Tony, the Drama Desk, the Outer Critics Circle, etc.

Don't see it if you saw the original Broadway production that won the Tony, the Drama Desk, the Outer Critics Circle, etc. because this one can't compare.

See it if you want to experience the tragic story of a troubled Irish family... the acting is superb.

Don't see it if you need an uplifting story.... this play can be funny ( at moments ) but definitely has no happy ending

See it if You love intense dark plays that go to dark places. Great performances. Bleak and excellent staging.

Don't see it if Want something light and entertaining. Something that doesn't challenge your soul.

See it if you want to see a beautifully acted revival of McDonagh's best play. Marie Mullen was superb in the original, and is even better in this.

Don't see it if you don't enjoy black humor, or plays in which you sometimes have to struggle to understand the accents.

Don't see it if Have a problem with heavy Irish accents

See it if you like great acting and a story with depth. The time flew; the play grabs and holds your attention.

Don't see it if you dislike mother-daughter conflict.

See it if a slice of life play from Ireland is a must-see. Well acted and amusing. Mother-daughter sadomasochistic relationship with a quirk

Don't see it if you expect a play with substance. I have heard about this play for years and I expected a masterpiece. It's amusing but inconsequential.

See it if You enjoy mother-daughter dramas like The Glass Menagerie and 'Night, Mother.

Don't see it if You can't tolerate not being able to make out everything that's said (because of the Irish brogue and slang.)

Also Pato’s monologue, enjoyable as it was, seemed superfluous. There was nothing in it that wasn’t or couldn’t have been revealed late: the terms of delivery were made clear by Ray and the letter’s message transpired when Maureen tortured it out of Mag. Without hearing Pato’s monologue, we would not have known whether or not Mag was lying or making the message up, as a victim of torture might do. Moreover, its message would have remained unknown to us or else had to have been revealed by some other means. Without the monologue Maureen might have made the message up herself—which would have been in character—a lie that could have been exposed later, just as the lies in her monologue in are exposed in the last scene. We would have had to learn about the infelicities of Pato’s and Maureen’s night together after the dance by some other means. Without Pato's monologue, might the play have had more suspense and packed a more powerful punch than it already does? I'm inclined to think so.... Read more Read less

Don't see it if You do not like Irish plays

See it if see it for Martin McDonagh's great writing brilliantly serviced by an incredible cast of four. A slow burn of a play, but gripping.

Don't see it if if you aren't able to really sit with characters for the evening. It's a slow play, but your patience is rewarded.

See it if You are in the mood for Irish theatre

See it if Never seen McDonagh, as a relatively bloodless entree, to mourn a viciously missed connection, for all the feels of the Marty Rea monologue

Don't see it if Can't understand thick Irish accents or vernacular, esp from up in the balcony, looking for a happy ending, want to like the main characters

Don't see it if you don't like thick accents and dark family drama.

See it if You would like a modern play reminiscent of Chekhov's tragicomedies, with super acting and excellent staging and directing.

Don't see it if don't like complex emotional dramas.

See it if You can appreciate dueling, dysfunctional characters and truly funny - but very dark writing

Don't see it if You are easily shocked or offended by bad behavior........

See it if If you're a fan of McDonagh's dark sometimes violent comedy. Truly great work between the two leads. Dialogue is melodious and so natural.

Don't see it if you don't like violence on stage, not as violent as some other work, but it's there. If you saw the original, this was a bit less satisfying

Also Be aware there are thick Irish accents and it takes a little while to get accustomed to it.

Saw the original production and found that production more upsetting. The vicious action in this production was somehow less shocking. That may seem like a good thing for some, but that's not McDonagh. The action is important to support the ultimate relationship between the characters. On the other side, I thought that the mother/daughter love/hate relationship in this production was more well defined.
If you like McDonagh's work, and he's not for everyone, this is a great chance to see one of his best plays.

See it if You got a dark sense of humor .

Don't see it if You're looking for a deep character study.

See it if Great for theater geeks who want to see Mary Mullen play Mag as a follow up to her Maureen from 1998.

Don't see it if You can't follow thick Irish accents. While I did not see the original, I can imagine how that production would have been more powerful.

See it if If you are a fan of Martin McDonagh and want to see a well acted performance of his first play. If you like a dark comedy with twists.

Don't see it if You don't like dark violent themes in a comedy/drama. You have problems understanding Irish accents. You don't like McDonagh's other plays

Also I missed this when it had it's acclaimed Broadway run. I really wanted to see this because I love his other work. That said, I was a bit disappointed because, for me, it did not live up to "The Pillowman" and "Lieutenant of Inishmoor." I also did not feel the shock that people aound me apparently felt, as I heard gasps. I expected shocking and ironic events in a McDonagh work.... Read more Read less

See it if you love Irish plays and appreciate great writing even if the themes are a bit jarring. It was exquisitely acted and deeply moving.

Don't see it if you want light entertainment. This is serious drama intended to be harsh and disturbing in its beauty, as was the original Bway production.

See it if great acting in McDonagh's very funny play about the depressing lives of a mother and daughter stuck in a small town in Ireland.

Don't see it if you want a sunny outlook in a play. You don't want to see heartbreaking story or want to hear bickering women at each others throats.

See it if you like exquisite writing, fantastic acting & drama that will take your breath away from both the beauty and horror of what is before you.

Don't see it if You have a problem with Irish accents or don't like language driven plays that require full out concentration and immersion.

BAM
Producer
Get Alerts Alerts On Alerts Off 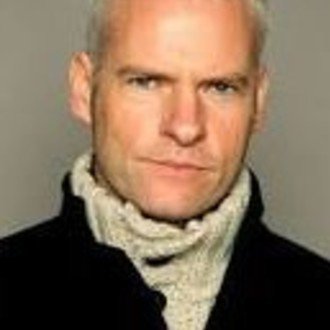 Martin McDonagh
Playwright
Get Alerts Alerts On Alerts Off 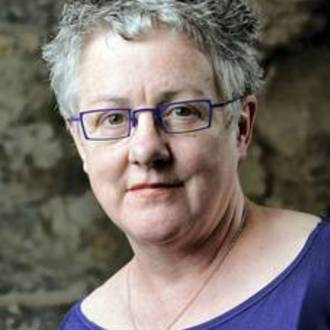 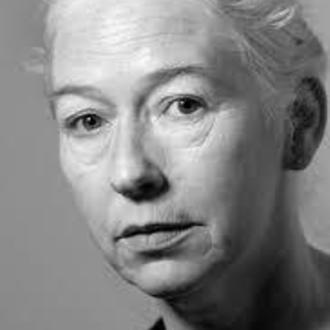 Marie Mullen
Mag
Get Alerts Alerts On Alerts Off 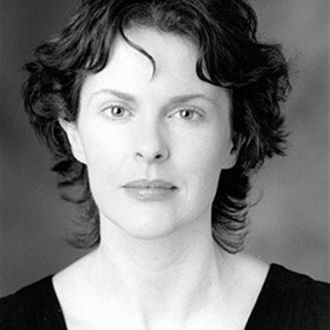 Aisling O’Sullivan
Maureen
Get Alerts Alerts On Alerts Off 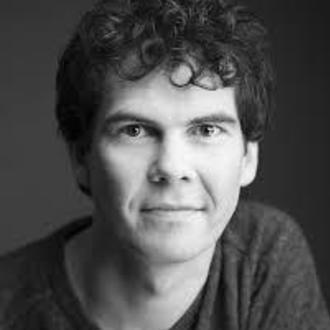 Marty Rea
Pato
Get Alerts Alerts On Alerts Off 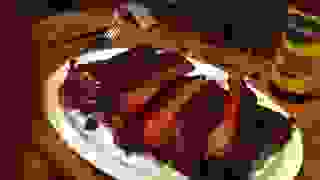 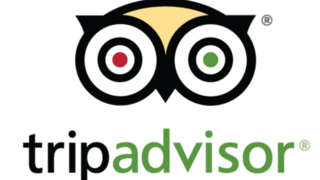