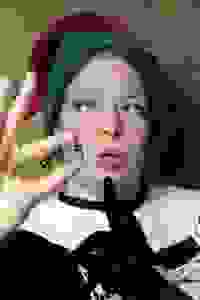 See it if You are utterly desperate for any remotely holiday-themed show, regardless of how many irritating elves and dead babies are involved.

Don't see it if You don't want to power through what feels like a community theater's first production, employing any "actor" who wants to be on stage.

See it if Strindberg fan or scholar. A great translation of beautiful writing.

Don't see it if You can go anywhere else. Don't fall for the artsy comped critics' bouquets.

Also Horribly miscast. Not one but all women play men, which quickly shatters the fictional illusion. They tried, but failed miserably. Maybe that worked a century ago in "travesti." Now it's just a pretentious gimmick. Luminous wife gave the best performance, and she was a replacement. Obese maids looked like they were eating pies all day. A dozen souls opening night; low audience energy. No kids present, despite early curtain and special package offer. Elf badly blowing her lines and was atrociously incompetent. Considering price point and author, this slipshod acting is inexcusable. Technically, projections failed. Audience had to view them in lobby on director's PC! He should have offered refunds instead.... Read more Read less 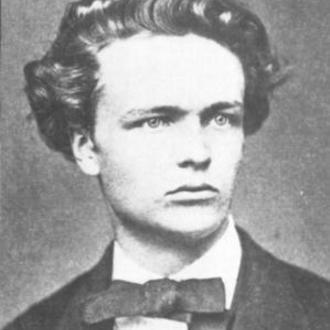 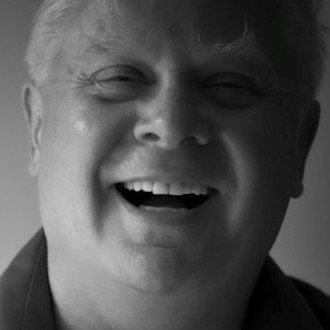 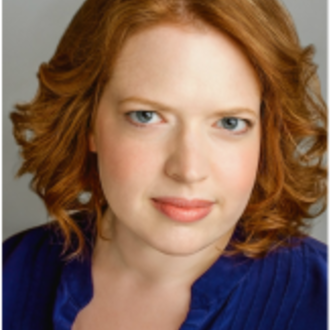 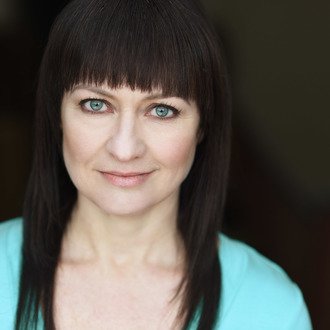 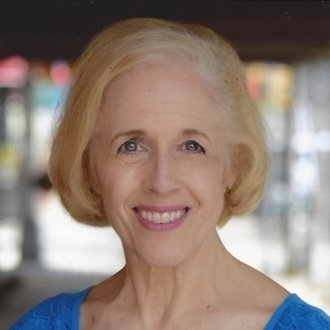