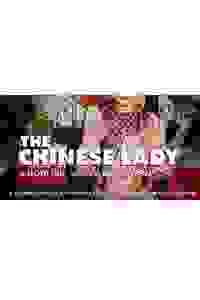 Inspired by the true story of the first Chinese female to step foot in America, Ma-Yi's production is a tale of dark poetic whimsy and a unique portrait of the United States as seen through the eyes of a young Chinese woman. More…

Afong Moy reflects on life in 1834 and beyond, as she is brought to the United States from China and put on display for the American public as “The Chinese Lady.”

See it if you wish Suzan-Lori Parks’ Venus had a clearer message on imperialism & objectification; found The Greatest Showman disingenuous

Don't see it if you thought Venus was crystal clear/kind of passé; if Greatest Showman’s cheery msg of acceptance still outperforms a grim history lecture

Also Pros: Recommended viewing if you sense you’re behind on America’s multiculturalism problems and want to get caught up on the basics. The Chinese Lady’s life-as-an-exhibit is a succinct, lucid crash course in Orientalism. This show would be earth-shattering in my hometown and probably in a lot of American cities and schools…

Cons: …but in NYC, where multiculturalism is the norm (or at least pretending it is), this play isn’t inventive enough to stand out. You've probably seen all of these points & jokes made before. Yet commercial exploitation along race/gender lines is subtler today than it was in the 1830s; storymakers are crafting more & more sophisticated incentives for ignoring it in favor of feel-good narratives (like Showman). TCL covers a valuable, ever-timely topic, but it needs to do more than repeat old refrains in order to cut through the noise and feel as urgent as it wants to.

Barrington Stage Company
Producer
Get Alerts Alerts On Alerts Off 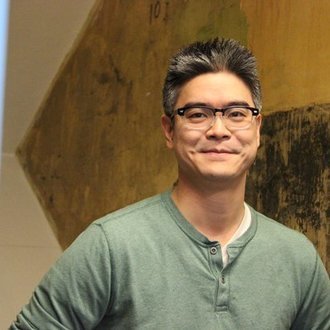 Lloyd Suh
Playwright
Get Alerts Alerts On Alerts Off 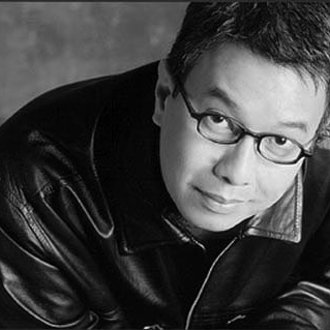 Ralph B. Pena
Director
Get Alerts Alerts On Alerts Off 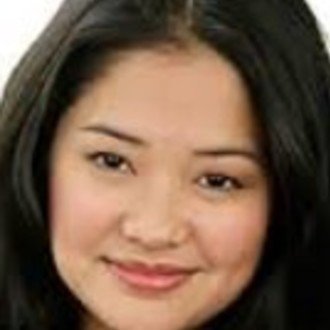 Shannon Tyo
Afong Moy
Get Alerts Alerts On Alerts Off 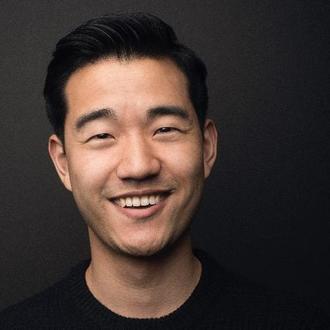 Daniel K. Isaac
Atung
Get Alerts Alerts On Alerts Off 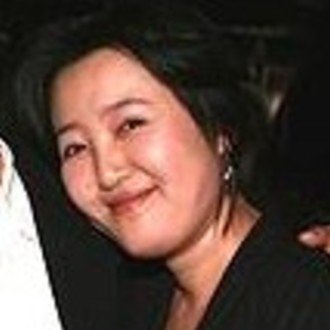