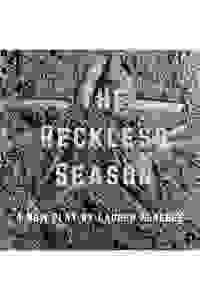 Boomerang Theatre Company presents the world premiere of this drama about four young people struggling with loss and uncertainty in their stifling hometown. More…

It's 2008 in small town USA, and there is nothing Norman Rockwell about it. Simon's returned home after two tours in Iraq to find his alcoholic mother dead by suicide and his younger brother, Terry, strangely obsessed with an early-90s video game about ancient Sparta. Between Terry and his truck stop co-worker Lisa, and Flynn, their mother's co-dependent former drug dealer, Simon's dream of peace and quiet quickly evaporates.

See it if you need a reminder about what PTSD, drug use and suicide are about

Don't see it if you are looking for entertainment

Also I do not know of any people with issues as portrayed in this show but I know they do exist. While the subject matter is important, this play just didn't do it for me... Read more Read less

See it if I don't think I could recommend this play to anyone in its current state.

Don't see it if The experience is like watching an acting class at the early stages of working on a play. Work that would be thrown out for better choices.

Also I guess I'd give the actors an A for effort because they don't phone it in. But they sure are dialing wrong numbers. I'm on the fence trying to decide if the biggest disappointment is the writing or the directing. I guess although the writing is clunky and preachy and unbelievable, the real problem is the direction. Either he has told his actors to scream their way through two hours or they started screaming on their own and he didn't make them stop. Either way, the directing style can only be described as Angry Kabuki. A LOT of hand gesturing from all four actors. A lot of unnecessary screaming throughout. Any chance of a realistic moment is thrown out the window in favor of mugging and overacting. This is an intimate space and as an audience member I felt assaulted. Sadly, I think in other hands the play with these actors could have been bearable but this director missed every mark.... Read more Read less

"The play strikes a fine balance between laugh-out-loud absurdity and gut-wrenching human drama...Under D’Andrea’s well-tempered direction, the excellent cast brings both humor and pathos to the characters, interweaving hilarious conversations with desperate behavior and introspective soliloquies...
read more
Get Alerts Alerts On Alerts Off
"This play dares to show us flawed, articulate characters on the verge of destroying themselves and each other...The ensemble is strong and Dominic D’Andrea’s directing in this play is a thing of beauty. Lauren Ferebee’s writing is both kind to everyone and no one; quite a feat. It really is wond...
read more
Get Alerts Alerts On Alerts Off
Applause! Applause!
“This play stuck with me in a different way than other plays. It challenged me to avoid falling into a self-destructive cycle. It is worth seeing but I am a little skeptical of some of the writing. The characters have a nearly impossible time dealing with normal life. We see a loose social circle...
read more
Get Alerts Alerts On Alerts Off 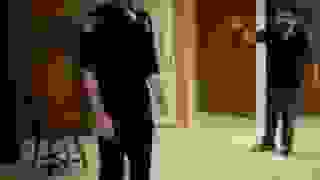 Photo Flash: THE RECKLESS SEASON at Theaterlab Continues Through 5/7 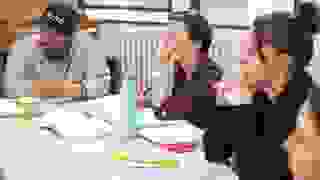 A chat with playwright Lauren Ferebee

Promotional video for The Reckless Season 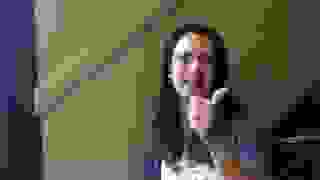 Meet The Cast of The Reckless Season

Introducing the cast of The Reckless Season 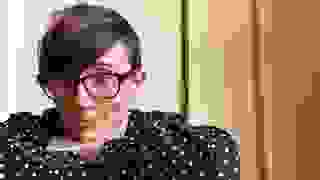 Review Fix chats with playwright Lauren Ferebee about her upcoming production, “The Reckless Season.” Chatting about the creation of the production and her creative process, gives us an inside look at what is poised to be an incredibly emotional adventure on stage. 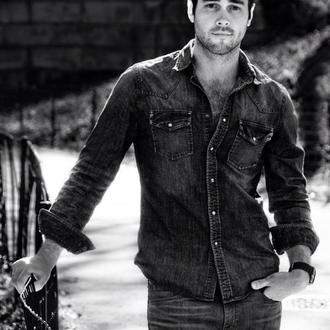 Chase Burnett
Simon
Get Alerts Alerts On Alerts Off 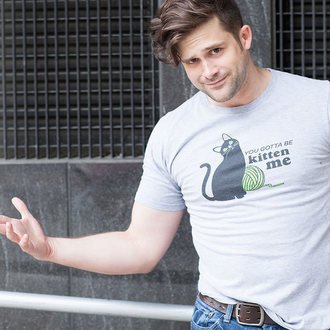 Brian Morvant
Flynn
Get Alerts Alerts On Alerts Off 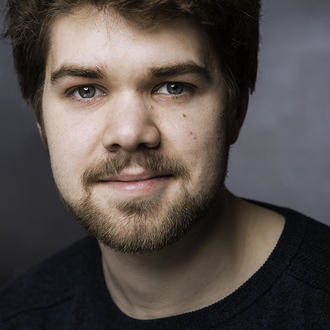 Trace Pope
Terry
Get Alerts Alerts On Alerts Off 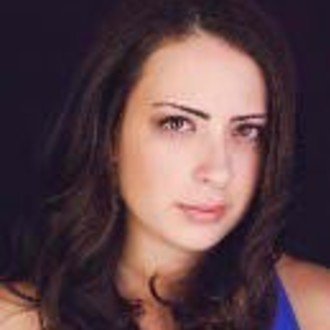 Amanda Tudor
Lisa
Get Alerts Alerts On Alerts Off