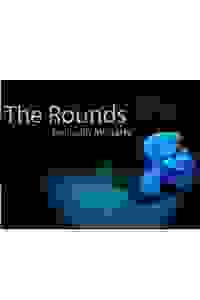 Born from the desire to redefine the War On Drugs, 'The Rounds' is an experimental dance theatre performance. Part of the 2018 Dream Up Festival. More…

Utilizing the true stories of three addicts in varying stages of recovery, audience members are propelled into the world of addiction and mental health. As the opioid epidemic and various mental health crises expand daily across the globe, 'The Rounds' confronts the many stereotypes and false beliefs about addiction as it effects people of all races, religions, genders, and ages.

See it if You are interested by mental health/addiction issues and want support sort of experimental theatre.

Don't see it if You are expected a cohesive, well written and well directed piece. If explosive lines scare you, this is not for you.

Also I firstly have to applaud and appreciate the intention behind this piece. Bravo! But so much was confusing, poorly acted and seemingly not very creatively directed...the attempted theatrics got in the way of the messages that were intended. The changing of characters made by the three actors was not effectively work. That said, the writing and actor’s delivery of the last monologue was brilliant! My disappointment in the overall show was really rattled by the beautifully crafted, sensible story and touchingly performed. As an aside, the talking apparently from the lighting booth area was very distracting during the show.... Read more Read less

“The Rounds” hasn't been reviewed by any Critics (yet!) 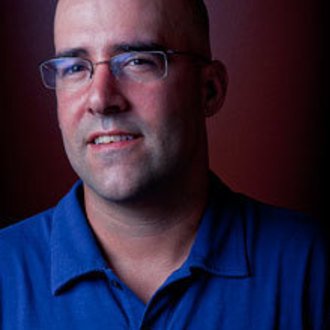 Justin Moriarty
Playwright
Get Alerts Alerts On Alerts Off 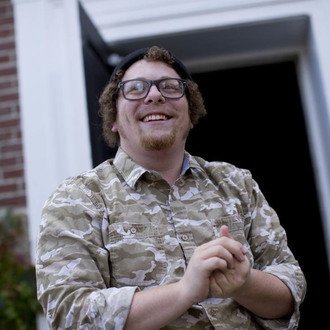 Jonathan Schwolsky
Director
Get Alerts Alerts On Alerts Off