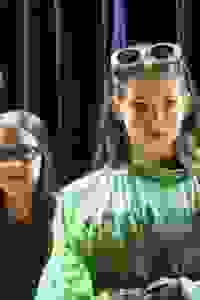 A darkly comic look at what it means to be alien, in every sense of the word. Part of the 2018 Planet Connections Festivity. More…

Jackie is an alien. At least that’s what she tells Jay when she sits down for an interview with her on their high school’s AV club’s podcast. Jay assumes Jackie’s lying; Jackie is “the weird girl” at school, after all. Her classmates, however, take Jackie at her word.

See it if You want to see a funny show with a decidedly young point of view about the state of social media and bullying in schools today.

Don't see it if You’re looking for a musical or show that has lots of bells and whistles. This is a simple production that makes great use with simple set.

See it if you would like to see a funny, clever, youthful take on the youth of today.

Don't see it if you think a sitcom works better on a small screen & live theater should spend at least part of the time doing what only live theater can do.

Also The writing in "The Sundogs" is smart, but it felt to me like smart TV writing: the play never puts the medium of live theater to any special use. All 4 performers are good or better. They totally nail the tone of their individual high school-age characters & are not afraid to look silly or unlikable—there is no special pleading to the audience that we love them anyway. All that is fine & brave. But I hope to see a piece someday from this writer that demonstrates he has thought through the medium of live performance more deeply, & he's ready to do something that can only be done in theater!... Read more Read less

See it if you want a glimpse of youth today via the media they participate in while dealing with the issues of coming of age.

Don't see it if you expect a polished production or impeccable acting and staging - there are bright spots but further development is needed.

See it if You like emerging theatre. Minimally staged, the story was entertaining with a good ending. Part of Planet Connections. Has a YA feel.

Don't see it if you want a heavily developed play with more than minimal staging.

Also The LATEA theatre is very small. Be forewarned that there is no central air and the fans don’t really cool the theatre. Good effort from the high school kids.... Read more Read less

See it if You enjoyed the movie K-Pax. Seriously, it's like K-Pax meets Degrassi. Which, you now, sounds pretty awesome.

Don't see it if You don't want to see performances from actors who are still in the midst of honing their craft.

Also "You'll all see..." This ominous threat is at the heart of The Sundogs. And in our post-Columbine world, this play definitely keeps the audience rapt, and deeply fearing for these flawed characters.

The strength of this production is in its suspense. It largely succeeds in extending the dread of its characters to the audience. I was completely captivated for the duration.

The sound design is really wonderful.

The script is very much in the Aaron Sorkin style, if that's something you happen to be a fan of.

Having that said there are some issues.

First, sit in the front row. Or the second row if you must. The air conditioning is super loud and to better hear the actors, you'll want to be close.

The performances, while serviceable on a youth theatre level, could be stronger. And I expect they will be in the near future. Unfortunately, the strongest performance comes from Ellie Kallay, who has the least stage time.

Looking forward to seeing more from the author and actors.

See it if You like the Twilight Zone, commentary on bullying, or fun SF twists. You're ok with iffy acting as long as the script is entertaining.

Don't see it if You need super polished acting - you could see at least 2 of the actors acting SO HARD, you guys! and it was distracting.

See it if you like well written, edited, staged, & acted plays by up and coming actors, directors & playwrights.

Don't see it if you don't like morality plays & clever staging.

Also My only criticism is of the taped portions near the end were too loud for the small venue & overshadowed the actors' lines.... Read more Read less

See it if you like examinations of humanity, bullying, and community in a fun setting through a teenage lens.

Don't see it if you don't like short plays, you expect a perfect production.

See it if A refreshing take on what it means to belong. And why fitting in perfectly might not be the worst thing after all.

Don't see it if Cultural satire with a message isn't your bag.

See it if Though this play depicts the lives of high school students, the sharp writing and excellent acting makes it enjoyable for all audiences

See it if you enjoy a rewarding plot. Such great writing from start to finish. Very smart and very fun. Can't wait to see it again!

Don't see it if you don't have a heart for young performers. Great chance to see high schoolers working on new material relevant to their age group.

See it if you like small ensemble shows with impressive acting and dark, funny writing. Very well paced and super enjoyable!

Don't see it if you don't have the extra money to spend? But also...support the arts!

“The Sundogs” hasn't been reviewed by any Critics (yet!) 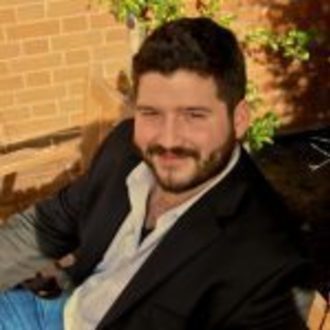 Robert Gelberg
Director
Get Alerts Alerts On Alerts Off

Robert Gelberg
Playwright
Get Alerts Alerts On Alerts Off 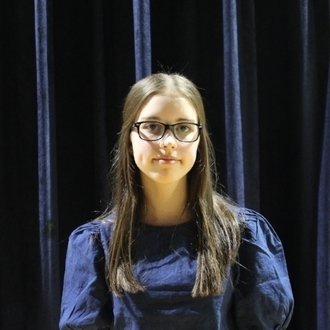 Emily Sasfai
Jay
Get Alerts Alerts On Alerts Off 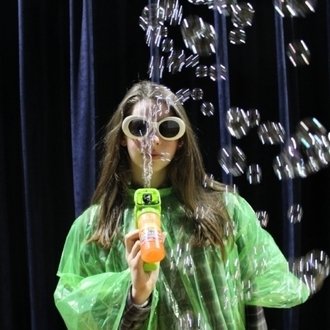 Izzy Szyfer
Jackie
Get Alerts Alerts On Alerts Off 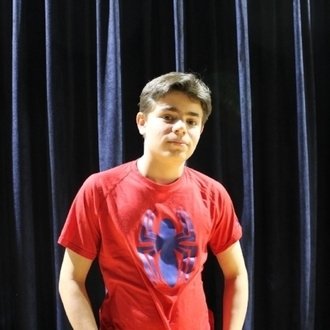 Jonah Barbin
PJ
Get Alerts Alerts On Alerts Off 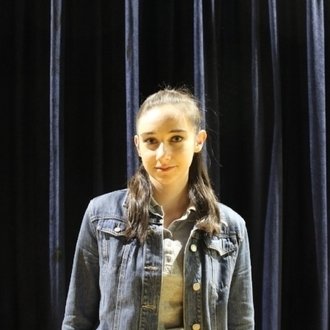 Ellie Kallay
Sam
Get Alerts Alerts On Alerts Off