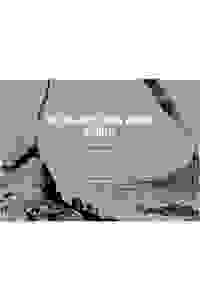 The Tallest Man in the World

"The Tallest Man in the World" is a play about an unspeakable love, almighty difference and the torment of memory.

Two men. One woman. Treacherously connected, yet forever alone. It's a play about love, torment, memories and loss. They are suspended in a timeless place with only their memories for company. Should we ever have to ask for love? Presented with generous support from Culture Ireland.

See it if you like something different, thought-provoking, edgy. You want to experience tremendous writing.

See it if you like challenging theatre. Non-linear but not experimental either. Unusual. Beautiful writing and very moving. Great performances too.

Don't see it if You like straightforward stories or quick-fire dialogue.

247 reviews
Get Alerts Alerts On Alerts Off
During previews
35
Just because it's an irish play doesn't mean it's good
March 7th, 2019

See it if Well,this kind of experimental poetic monologue thing is generally not 4 me but if you want far from the mainstream and taboo subjects maybe

Don't see it if You expect a NYC play to have good acting,writing&directing.Like to see the actors who are delivering the lines.Have any expectations at all

Also I wanted to walk out during the first 5 minutes when the dialogue was all delivered off stage. This show is both boring and exasperating - neat trick.... Read more Read less

See it if You like interlocking monologues about flawed and broken people. Enjoy fairly experimental plays. Like to try to sort out a plot.

Don't see it if You want a coherent plot for most of the play and not to have to strain for any idea. You want most aspects of the story to fit together.

Also This is a very tedious play. Like the first reviewer if it wasn’t rude I would have left. It took me a while to figure out what was actually going on and the main plot and even then the giant seemed ironically out of place in a story about an alcoholic father and his broken daughter who doesn’t know how to love outside of sex, at least that was my best guess. Monologues are hard and this one was not clever or interesting and the characters were detached. I just didn’t get it, maybe you will.... Read more Read less

See it if you're up for the tough challenge of adding clarity to a too-vague script with too many vague characters and no discernible payoff.

Don't see it if you have even the slightest difficulty in following actors playing an unknown number of vague characters who may or may not overlap.

Also It takes a tight script with deft writing for a show with 3 actors playing multiple parts to make any sense. This play does not have it. The writing and direction here fail to give enough clues to establish enough differentiation between actors playing many different parts and switching in and out of characters and scenes and time periods with lightning speed. I kept hoping for any part of this too long and complicated story to make any sense. It never did, and I never made any kind of connection with any of the numerous characters.

This playwright loves to write boring poetry for her boring unrelatable characters to deliver as long disconnected monologues. After 10 minutes of sheer confusion I was praying for an intermission so I could leave.

I give credit to the cast and technical team who tried really hard to pull it off, but there's only so much you can do with a script that's just not ready for an audience. 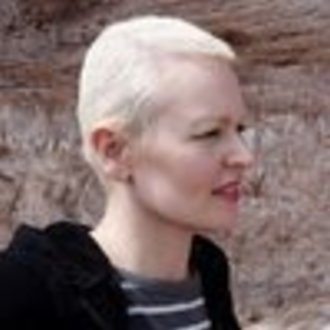 Ailis Ni Riain
Playwright
Get Alerts Alerts On Alerts Off 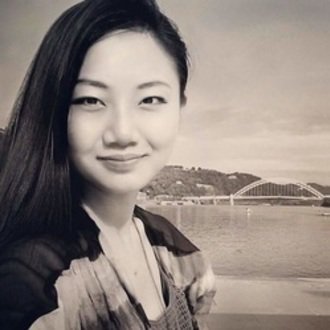 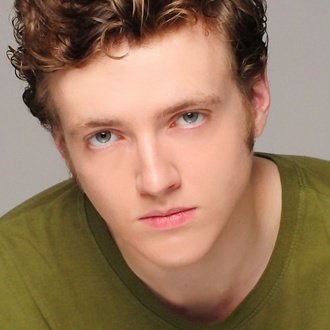 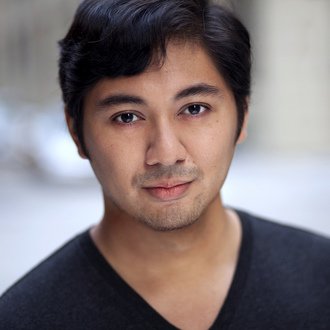