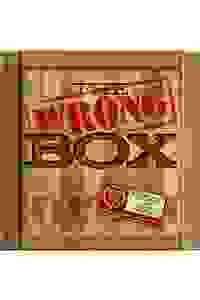 Set in Victorian England, this new musical dark comedy centers around a "tontine," an investment scheme wherein a group of young men invest in a fund, and the last man living takes all. Part of the 2018 Dream Up Festival. More…

Morris, a 40-year old orphan who was robbed by his uncle of seven thousand eight hundred pounds when he was only a boy at school, is desperate to win the tontine and thus right the wrongs he feels the world has done him. His uncle Joseph is one of the last two members of the tontine, so Morris is willing to go to any length to keep his uncle alive long enough for him to win. Family rivalries give way to complete chaos in this energetic and farcical musical adaptation of Robert Louis Stevenson’s classic black comedy of death, greed, and jealousy.

See it if If you want to see a British Farce. 2.5 hrs. long! It has some really funny parts. Theater in works-something different. If you have good

Don't see it if sense of humor. It's long, costumes are weak, can't hear some of the sung words over the music. Accents come and go.

See it if you like to support the works of local community theater or like "British" farce in a musical format.

Don't see it if you don't like mediocre comedy, can't sit through 2.5 hrs, don't like inconsistencies in costumes & accents, or have trouble with hearing.

Also Actors don't use the mike so some of the songs/actors were hard to hear or understand. The band/orchestra is on the back of the stage with the actors. It also bothered me that some of the costumes were inconsistent with the time period of London in the late 19th century, and one of the actors was wearing her nose ring (not a stud). I thought that was odd. Although most of the actors were good, I didn't find the jokes funny nor the songs memorable. That being said, I thought the 2.5 hours was way too long and it needs to be tighten up. As someone had mentioned, I think it may be a better fit as a play rather than a musical.... Read more Read less

See it if enjoy a romping farce with an amusing book, plot, and great singing/acting.

Don't see it if you need a score that you can hum to with variable songs.

Also This show has promise. Although given a mediocre score, the venue made hearing lyrics and lines very difficult. In another theater, the actors could be miked with better acoustics. The show may be better as a play than a musical insofar the book was very good, the score seemed lackluster and forgettable.... Read more Read less

Also The lyrics seemed clever, but without any miked performers, they were oftentimes difficult to make out over the music.... Read more Read less

"An incredibly clever piece of theater...The nuances of this musical make it one of the most creative and unique works that needs to be seen...Among the debauchery and confusion, there is always a clear sense of purpose to Gosselin's direction. Every characteristic of every character is expressed...
read more
Get Alerts Alerts On Alerts Off 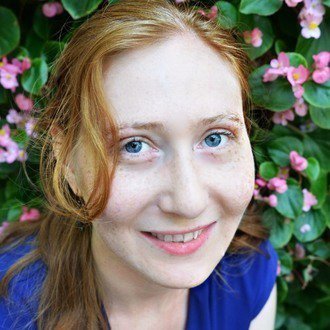 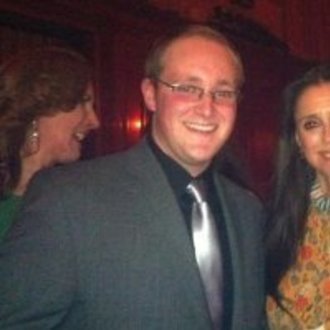 Michael Chase Gosselin
Director
Get Alerts Alerts On Alerts Off 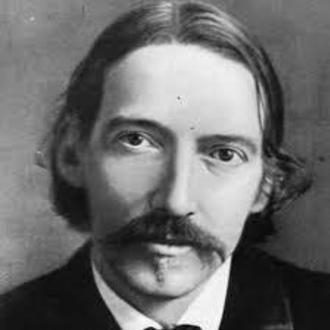