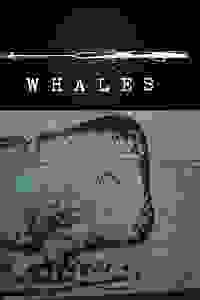 Using handmade shadow puppets, vintage overhead projectors, and a punk rock house band to explore the classic novel, 'Whales' offers a unique glimpse into the world of the legendary title creature and the men who hunt him.

See it if You want to see something really creative

Don't see it if You get bored easily

259 reviews
Get Alerts Alerts On Alerts Off
69
Ambitious, Entertaining, Overreaching, Good music, Not enough of the story
April 3rd, 2017

See it if You want to support a young company with a lot of energy & spirit, and you enjoy participative theatre and shadow puppets. Good music, too.

Don't see it if You don't enjoy participative theatre including games, or wouldn't enjoy a long trek to Brooklyn for an hour long show.

Also This theatre company seemed to really put a lot of energy and effort into this production, and I enjoyed the music and the shadow puppets together with the live actors. However, I didn't get much out of the "game" or the other participative parts of the show. I'm not sure that was the best way to tell the story.... Read more Read less

See it if there are few moments of lovely shadow puppetry; some of the humor works. But mostly the cast tries way too hard & its points are not novel.

Don't see it if you don't enjoy loud music, audience participation & strenuously energetic performances. The show is scattered bits that fail to cohere.

Don't see it if you dislike audience interaction, want to experience a straightforward adaptation of the source material, or want a cohesive product.

Also The concepts at the core of this show are brilliant. Mobdy Dick, inventive shadow puppetry and projection work, and punk. But unfortunately these elements are bound together by a string of party games that just don't function the way the company wants them to. Explaining the lay system in the style of a gameshow is clever and unique, but the charm wears out pretty quickly and it ultimately contributes to the show's uneven tone.

The audience wasn't aware that the evening was going to be participatory so as a result most people felt caught off guard.

The shadow puppetry and projections as a whole are truly remarkable. In many places they are downright brilliant. The music is great. But interspersing the punk rock narrative with party games simply doesn't work. Now, the scene in which the size of the whale is explained via rope is fantastic and fits the tone of the narrative perfectly fine. It would be an amazing show if they simply focused on telling a badass story with badass music.

See it if you want a fun night out, a chance to drink and watch a show, like sea shanties, want to see a young and versatile cast.

Don't see it if you're looking for depth, high-level musical ability, or an emotionally engaging show.

See it if You want to see a puppet musical in a fun and easy-going atmosphere; you want to learn about 19th century whaling practices.

Don't see it if You will be put off by excitement about killing whales; you hate pop-punk, people drinking alcohol, or audience participation.

Also The show is super uneven. It drifts back and forth between underscored shadow puppetry, songs that range from a cappella sea shanties to punk rock ballads, and informational audience-participation game show-style games. TBH, the actual story of Moby Dick is barely present underneath these things, which was a pretty big disappointment for me. With that said, when we did get a song, it was pretty delightful! But each time, the show then lost all momentum by going into informational games. I was never sure why we were being told all about whaling. I was much more interested in being told a real story through puppetry and song, and less interested in how big the whales are and how/why they were killed. The thing that really put me off was the excitement everyone seemed to derive from the idea of killing whales. They hardly engaged with the inhumanity of the process, and when they did, it was not very effectual; I cried about it later. Overall, I had a fun time though.... Read more Read less

Don't see it if you don't like loud music

"A scruffy-punkish sixty-minute shadow-puppet sing-along unclassifiable, more a hard-boozing playdate or thought experiment than a narrative...Some of 'Whales' plays like boozy, swearing children’s theater for grown-ups. In playful and engaging crowd-interaction sequences, the cast enlists audien...
read more
Get Alerts Alerts On Alerts Off
for a previous production "The whole evening feels kind of like an old variety-entertainment show...There is a lot of information that gets passed along through the performance, but the actors never let it feel like a lecture; it's really more like a party...'Whales' is also a punk-rock concert...The timing and rhythm of ...
read more
Get Alerts Alerts On Alerts Off

Hit the Lights! Theater Co
Producer
Get Alerts Alerts On Alerts Off 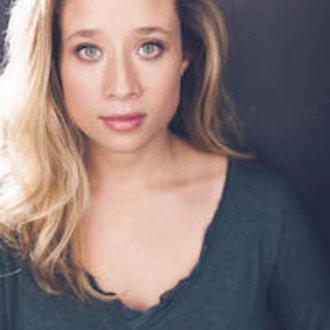 Samantha Blain
Writer / Performer
Get Alerts Alerts On Alerts Off 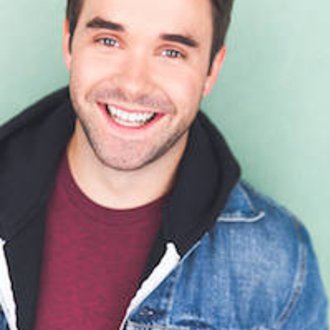 Kristopher Dean
Writer / Performer
Get Alerts Alerts On Alerts Off 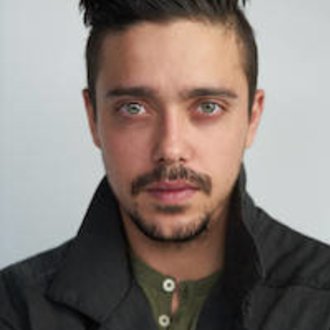 Claron Hayden
Writer / Performer
Get Alerts Alerts On Alerts Off 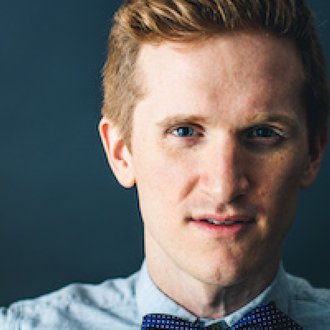 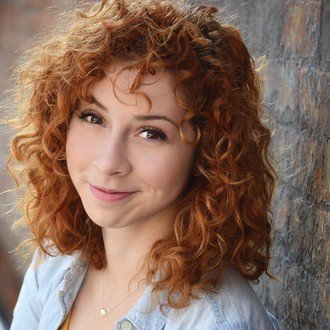 Carli Rhoades
Writer / Performer
Get Alerts Alerts On Alerts Off 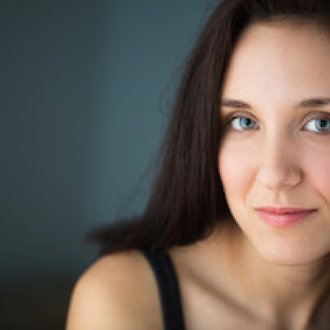 Mikayla Stanley
Writer / Performer
Get Alerts Alerts On Alerts Off