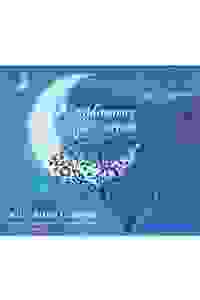 Hip to Hip presents this free, family-friendly staging of Shakespeare's classic comedy performed in repertory with "Richard III" in parks throughout NYC. Visit Hip to Hip's website for a full schedule of performances. More…

Four young lovers escape the tyranny of the court to find love in a magical forest. On the same night and in the same forest, the king and queen of the fairies declare war on each other and a company of amateur actors meet to rehearse a play. See what happens when a mischievous sprite called Puck weaves their three stories into one.

See it if like to see theatre in parks, great costumes & sets and a truncated version of Shakespeare's plays. The actors were all great and it's free.

Don't see it if if you can't do without A/C in the summer.

See it if You appreciate Shakespeare; certainly worth the viewing.

Don't see it if Gender-swapped casting upsets you or double-casting (there’s a lot) confuses you.

Also Able-y performed overall, though some actors would be better suited for different roles and a lot of the stronger actors are relegated to smaller parts (the actor playing Quince was by far the standout of the show).
The fabric used to represent the forest is effective but is moved between scenes (and tends to hamper the actors), with no visible benefit to the production.
The double casting is a bit odd at times, as 2 of the actors playing the 4 lovers play some of the fairies, and the other 2 play rude mechanicals - making for some weird moments; it’s not badly done overall though; the quick changes are well-executed - though one does question why these parts weren’t given to other actors with much less stage-time.
The added musical bits are a little excruciating and don’t serve the plot.
It’s a nice time regardless and certainly worth seeing. It’s clear that, as a whole, the company cares about the play and theatre.
(Props to the woman who did the pre-show children’s workshop.)

Don't see it if If you like the traditional

“A Midsummer Night's Dream (Hip to Hip)” hasn't been reviewed by any Critics (yet!) 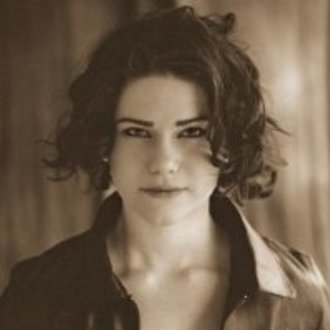 S. C. Lucier
Director
Get Alerts Alerts On Alerts Off