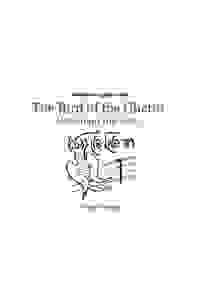 Closed View in admin
Bird Of The Ghetto
Virtual
Score it Scored!

Bird Of The Ghetto NYC Reviews and Tickets

In July 1943, the Nazi occupiers of the Vilna Ghetto demanded that leader Itsik Vitenberg be turned over. Yakov Gens, the head of the Vilna Jewish Council, turned Vitenberg over to the Gestapo, but he was rescued by his compatriots. The Gestapo again demanded that Vitenberg be turned over, threatening the complete liquidation of the Vilna Ghetto and its remaining 20,000 inhabitants. The FPO wanted the crisis to serve as the spark to ignite an uprising, but without the popular support of the community, Vitenberg was forced to sacrifice himself, and he surrendered to the Nazis. A virtual reading of this play in Yiddish.
Read more Show less